Chef’s Table with Justin Werner: A Night of Luxurious Bites

A Night of Luxurious Bites

Cast off your worldly cares and celebrate the earth’s abundant delicacies through a dinner unlike no other, featuring Chef Justin Werner of Trust in Santa Ana, CA.

A this intimate 10-person chef’s kitchen table dinner, Chef Justin will feature luxury ingredients such as lobster, foie gras, Kobe A5, truffles, white asparagus, Blue Fin Tuna, and decadent chocolate, and also the inspiration and craft from his accomplished pedigree. And if you’ve attended any of his dinners before, you know that Chef Justin’s charisma, humor, and clever culinary insight results in both an incredible dining experience, and an entertaining one on all levels.

The dinner will comprise of dishes imagined by Chef Justin from years of working in the best kitchens in the world. From his role as Sous Chef to Tom Colicchio for half a decade in NYC, to his position at Thomas Keller’s Per Se, an extended Internship at Noma, and to maintaining two Michelin stars as a Sous Chef for Paul Liebrandt at Corton, you’ll experience Michelin level cuisine with the presence of the chef at all times, and execution and plating in full view.

Guests will experience dishes and flavor combinations as unique as the ingredients themselves. You might be the only person to ever taste Santa Barbara Uni alongside Iberico Bellota at the same moment, or components originally crafted by Thomas Keller and Joel Roubechon, finished with a twist from Chef Justin’s own ingenuity.

Four wine pairings will be provided for for the first several courses of the dinner.  For the main course, we encourage guests to bring a bottle of their choice. Now is the time to pull out something special for this one-of-a-kind dinner!

Limited to 10 guests, tickets are non-refundable.

Price is inclusive of food, beverage, tax and gratuity.

So join us! And embrace a culinary soirée as we drop the curtain between front and back of house, and offer our most magnificent dinner yet. Worldly (and seemingly heavenly) delights shall intertwine in decadent dishes; one after the other… 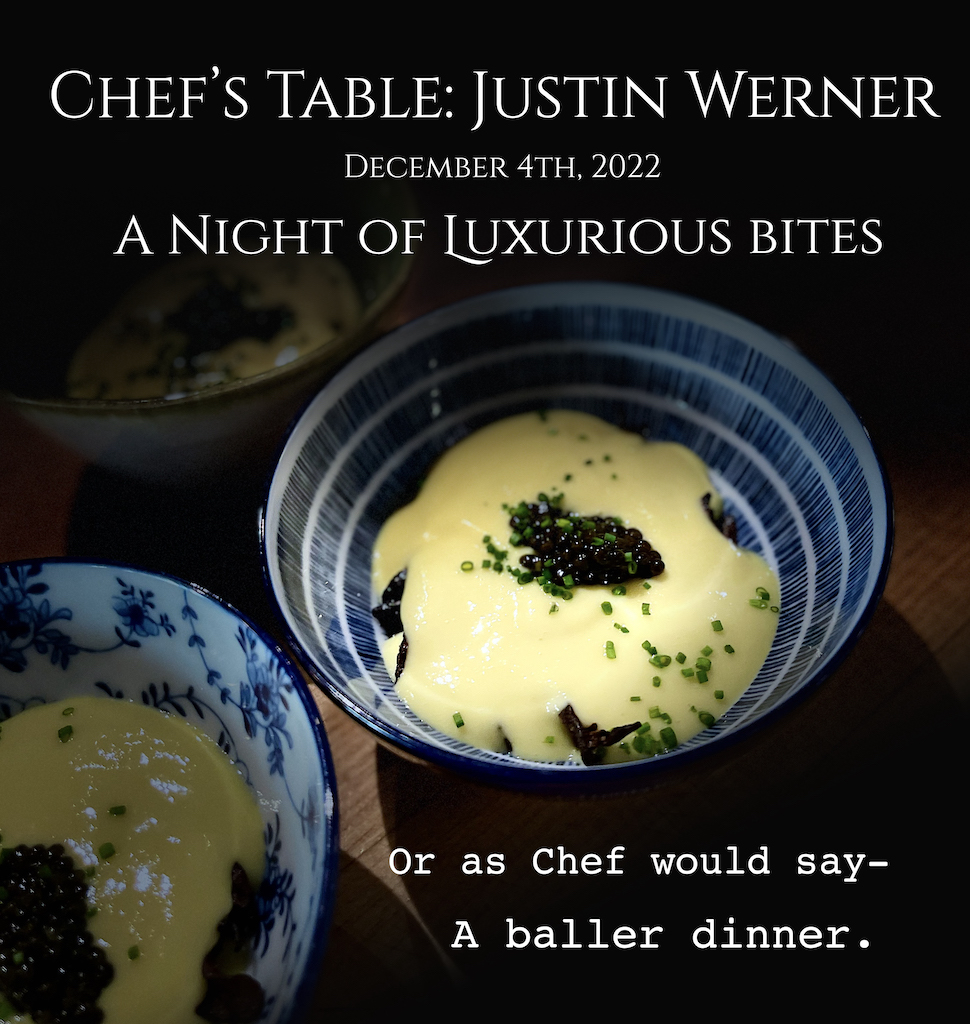 Originally from New York Justin cut his teeth in some of Manhattan’s top tier restaurants. He spent half a decade working at Craftfor Tom Colicchio where he gained a passion for quality produce and forging relationships with farmers. This lead him to spend a few years at Thomas Keller’s Per Se before moving on to Corton, where he maintained two Michelin stars as a Sous Chef for Paul Liebrandt. After winning the hit TV show Chopped, he used his winnings to invest in himself and left for Copenhagen. It was here that he interned at Noma while it held the title of “Best Restaurant In The World”. Upon returning to the US, Justin made a cross country move to Orange County. After serving as chef at Playground DTSA, (the only OC restaurant to make Jonathan Gold’s Top 101 Restaurants in Los Angeles list in 2017!), he eventually moved on to the executive chef position at Porch and Swing. A lover of travel, Justin draws inspiration from his time spent around the world to create a very special dining experience for his guests. Justin Werner is now the Executive Chef of Trust in Santa Anna. Much like ESB’s Trust dinners, the restaurant is an 18-seat culinary theater featuring an omakase-style tasting menu with beverage pairings with varying themes and menus based on Chef Justin’s culinary inspirations. 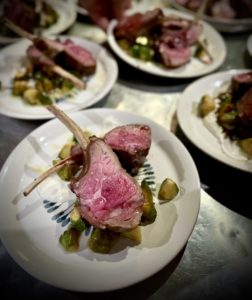 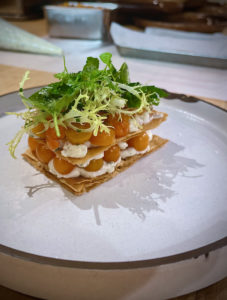 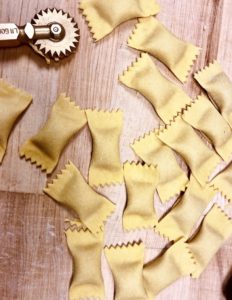 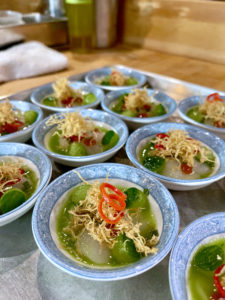 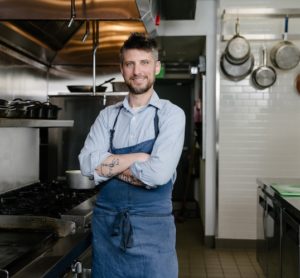