Join us for an evening with Mark Adams of Ledge Vineyards

Mark makes exceptional and approachable Rhone wines while farming his own home vineyard on the west side of Paso. Musician turned winemaker, he is taking critics and consumers by storm, quickly blazing a trail to stardom. Beginning as Saxum’s first-ever employee, he has become a rockstar winemaker and winegrower in his own right garnering the respect of the most respected Rhone varietal critics in the entire world. As Jeb Dunnuck puts it- “An upcoming estate I’ve been raving about for a few years now.” -recently receiving 98 & 99 points from Jeb!

ESB is super grateful and excited to share with you a special evening of delicious chef crafted appetizers and Ledge wines with the man himself! Meet Mark, taste his fabulous wines and learn about his journey into winemaking. Come for the wine, stay for the winemaker, leave with a bottle, two, or a case! 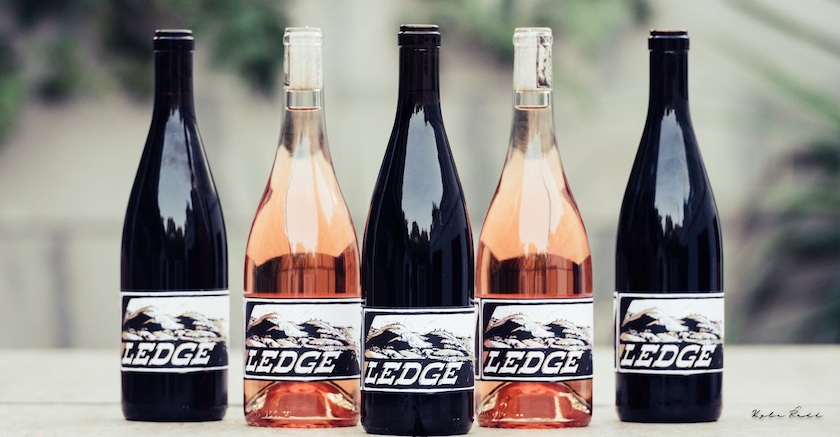 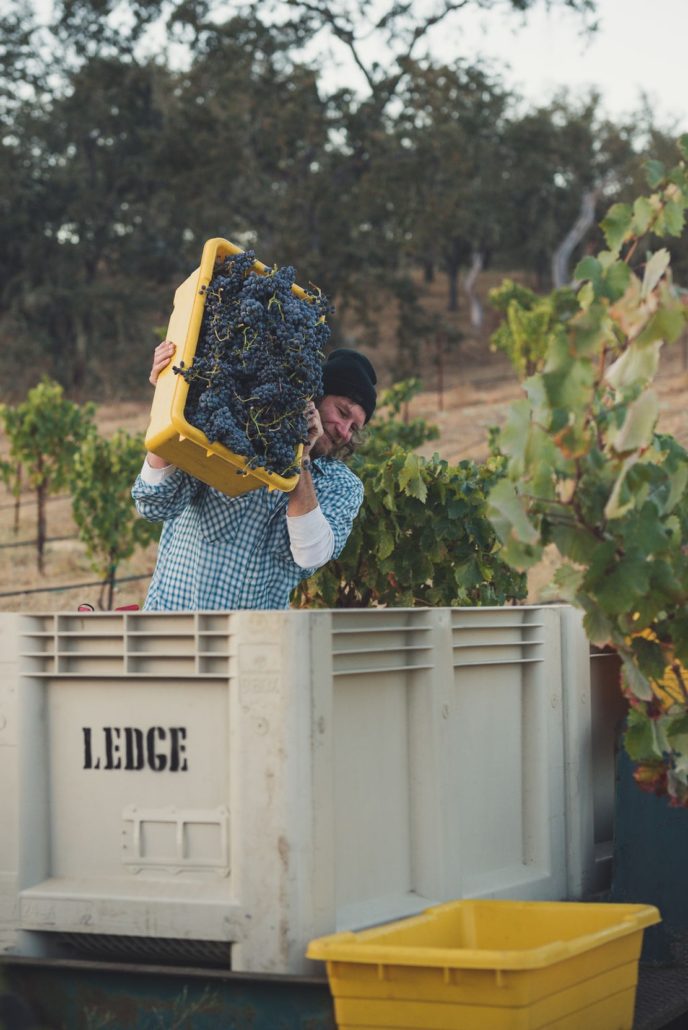 Mark is a musician and film editor turned wino who discovered his love for wine when traveling the world as a musician and film editor. Several trips to the Cannes Film Festival led to his obsession with Rhone varietals. He was raised on a ranch in West Templeton in the Paso Robles Willow Creek District AVA. He and his family raised livestock and grew rotating crops on the 40 acre property which his parents purchased in the 70s. The family grew up with many pioneering grape farmers in the area, including the Dusi and Smith families. Terry and Pebble Smith planted the James Berry Vineyard with their son Justin in the 80s. Adams became childhood friends with Justin and they remained close throughout their college years. When Smith was finishing up at Cal Poly, Mark Adams was starting at Chico State. They stayed in touch and Smith exposed Adams to the earliest incarnations of homemade JBV red wines. As James Berry Vineyard grapes became more famous, Adams was hip to their growth, from the earliest Wild Horse JBV wines to Smith’s development as a vigneron. These experiences were the beginning of a life-long love affair with Rhône varietals and the Paso Robles wine growing region. 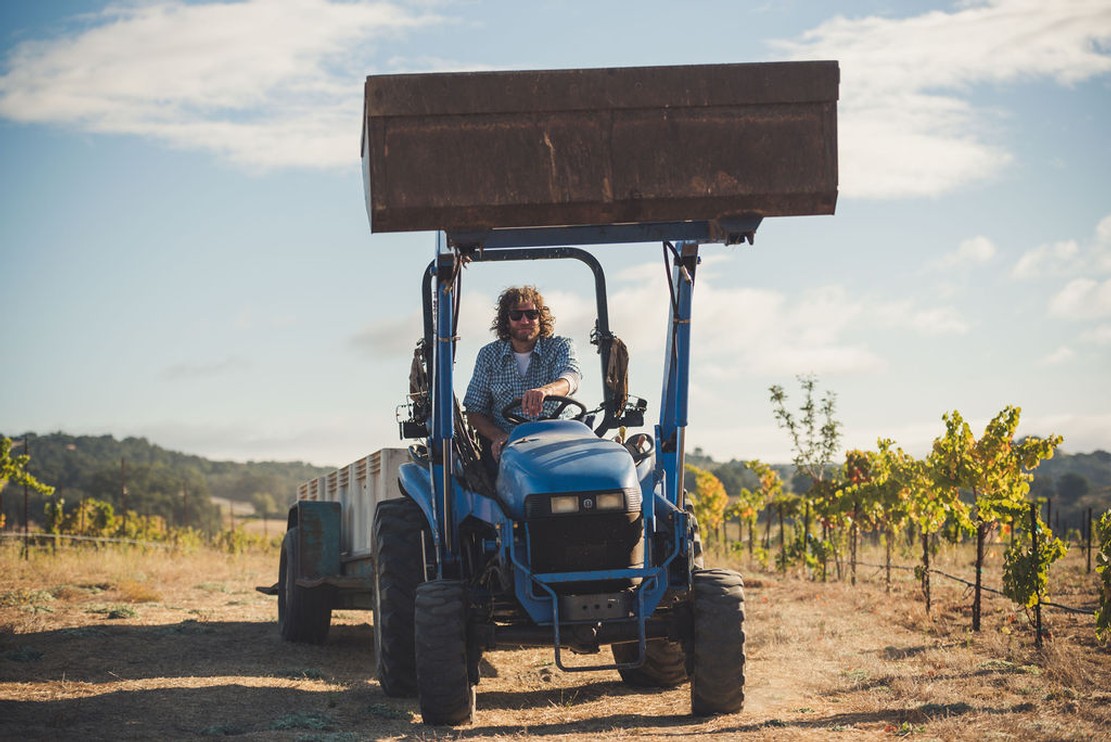 As a musician and cinema student in college, Adams went on to write original music and edit sound for film and television, ultimately landing at Sony Pictures Studios in Culver City, California. He toured with several music groups and was consistently in restaurants and bars, further exposing him to the world of wine. The film industry took him to the south of France, where he was exposed to the wonderful wines of the Rhône on repeated visits to the Cannes Film Festival. Musical tours of Europe enlightened Adams to the fact that many Europeans made small batches of wine for personal consumption in their homes. Through all of this, his heart was never far from Templeton, and a seed was planted to grow wine grapes on the family property. He visited home regularly hoping to find an opportunity to return and farm the property again. That opportunity began to present itself in the early 2000’s when Saxum was taking flight. Adams was the first employee for Justin Smith at Saxum and soon after, planted 4 acres of his own rooted Estrella Clone Syrah on the Adams Ranch. These vines were all propagated from cuttings off the Bone Rock terraces at James Berry Vineyard.

Chef’s Table with Justin Werner: A Night of Luxurious Bites
Scroll to top