Join us for Bistro Musicale! An evening that blends chef-crafted food and wine with exquisite musical performances from world class music artists. This is an intimate multi-sensorial experience, and opportunity to experience… 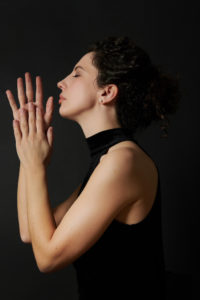 Maddalena Giacopuzzi has distinguished herself in the musical overview by winning the First Prize in several National and International Competitions and has performed at major festival and venues around the world. She began studying piano at the age of 5 years with Prof. Laura Palmieri and in April 2014 Maddalena graduated with the Master Degree with full marks, laude and a mention of honour at the Conservatorio “C. Monteverdi” in Bolzano. In 2017 she completed the Artist Diploma at the Accademia Nazionale di Santa Cecilia in Roma, with M° Benedetto Lupo, receiving a scolarship offered by the Association Settimane al Teatro Olimpico. She was also named Fellow of the prestigious 2017 Music Academy Of The West in Santa Barbara, California, having the opportunity to perform, work, and collaborate with Guest Artists like Jeremy Denk, Jerome Lowenthal, Conor Hanick, Robert Mc Donald, and Stephen Hough. She is currently on the Piano faculty of the Conservatorio “G. Paisiello” in Taranto, Italy. 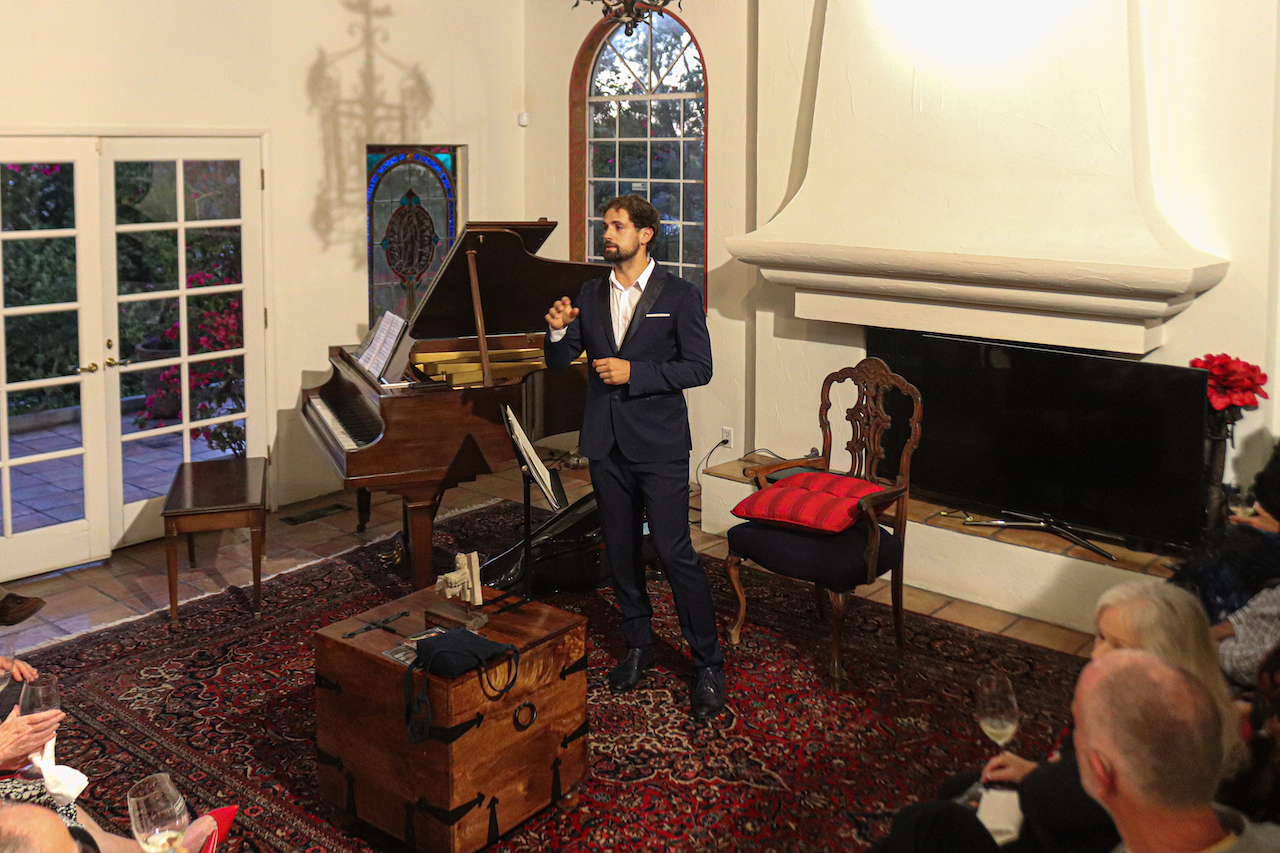 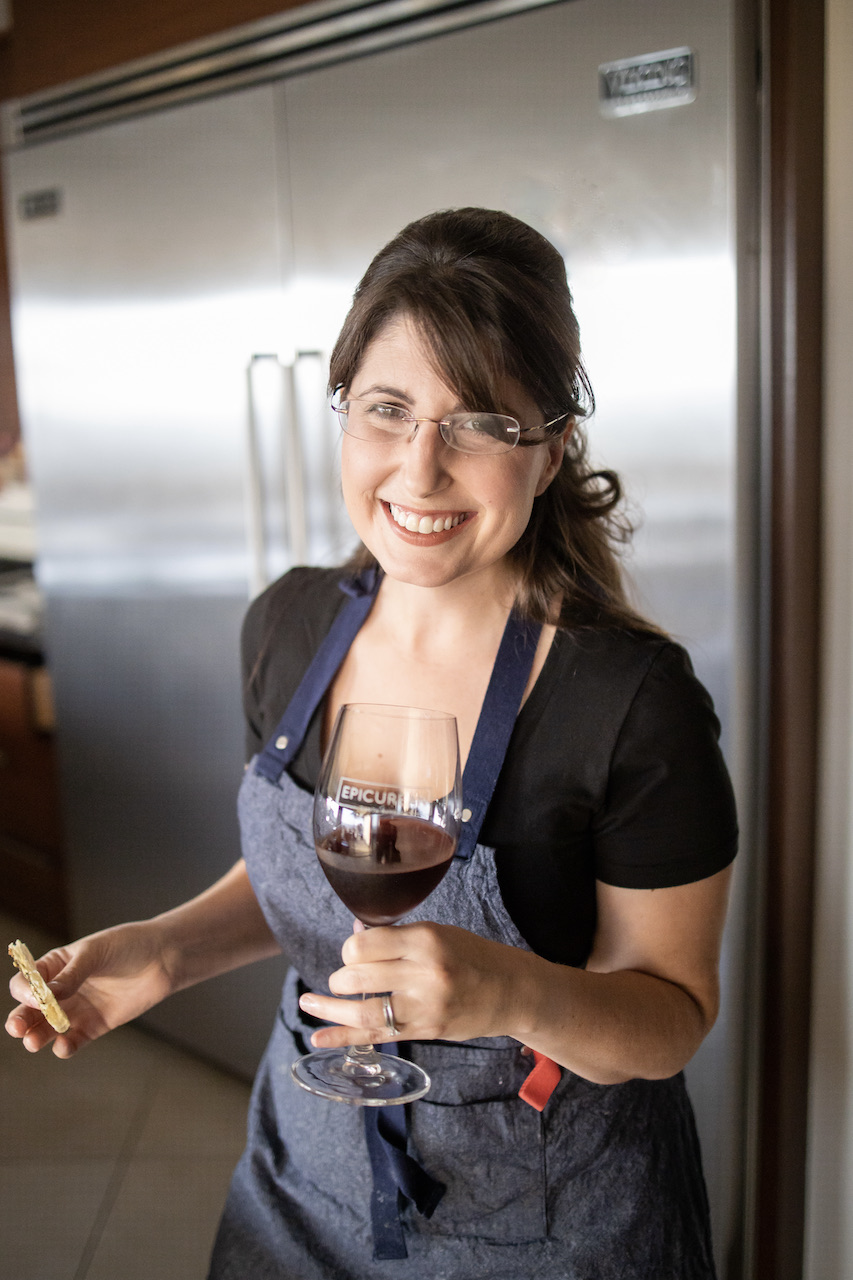 Amy’s culinary style features classic flavors and techniques of Italy, France and the Mediterranean, as well as regional American cuisine. She loves the traditions of the the old world, and thrives on implementing contemporary techniques and creating full flavors and unique dishes that delight and enlighten her guests.  During her time in LA she was given the incredible opportunity to work with Wolfgang Puck and his culinary team for the 92nd Governor’s Ball and Oscars Red Carpet. She also was given the opportunity to stage at the renowned restaurant Felix, where she was offered a full time position. During her time in LA, she also spent time at Scratch Kitchen’s Leviathan, and interned with Chef Justin Werner at Porch and Swing in Irvine, who’s resume includes Noma while it held the title of “Best Restaurant In The World”, Craft for Tom Colicchio, Thomas Keller’s Per Se. Chef Amy is the Creative director for Epicurean Santa Barbara, and provides dinners and chef services for many of the club’s events. 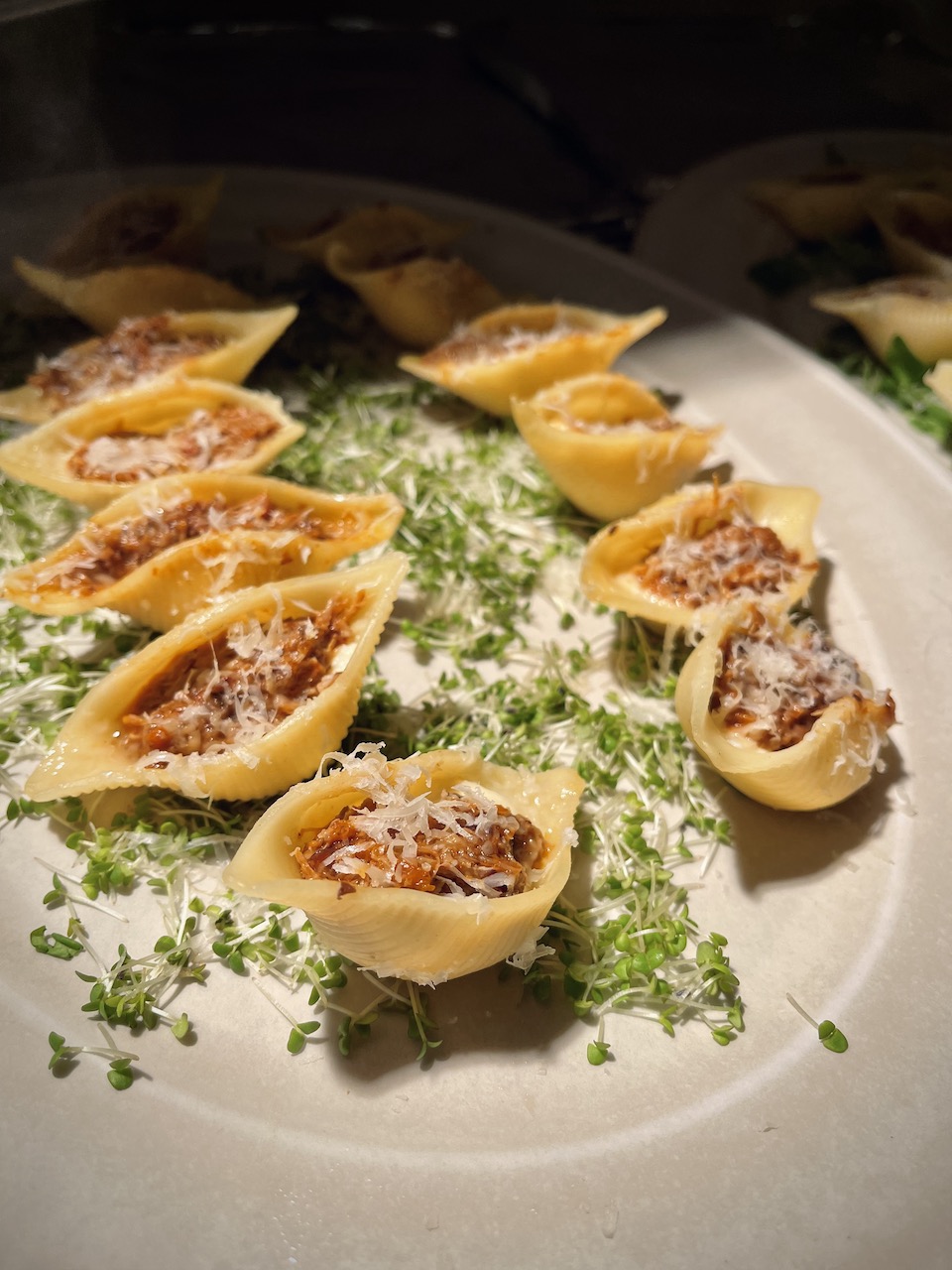 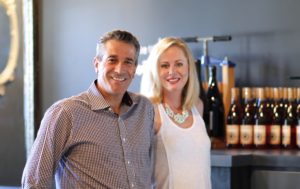 Barbieri Wine Company was founded in 2005 by Master Sommelier Paolo Barbieri. Originally from Rome, Paolo left Italy at age 22, and after working in the restaurant industry, later transitioned to sommelier – where he spent over thirty years managing numerous world class wine lists, became a Master Sommelier, and was exposed to the best wines in the world.

Paolo’s exposure to the world’s wine inspired him to start making small (experimental) lots from Santa Barbara County in his garage in Las Vegas, Nevada in 2003. The small wine press used in his initial batches can still be found in his tasting room today.  Paolo always loved the central coast for its wines, and soon began crafting them in Buellton, CA, while commuting back to Las Vegas. In 2014, Paolo and Erin decided “roll the dice” and go “all in” to pursue wine making full-time, and left Las Vegas to open their tasting room in Los Olivos. Today, Barbieri & Kempe wines have expanded to offer unique white and rose’ options as well as different varietals and blends.

Paolo launched the Barbieri label in 2005.  He wanted his label to focus on Rhone Varietals, so he began producing small lots of Syrah from Colson Canyon Vineyard in the Santa Maria Valley near Los Padres Nation Forest. In the following years, Paolo added two new Syrah’s from Reeves Ranch and Three Creek Vineyard, known today as Crown Point near the town of Los Olivos. Over the next 10 years, Paolo and his wife Erin began expanding the brand by adding new Rhone varietals and red blends. 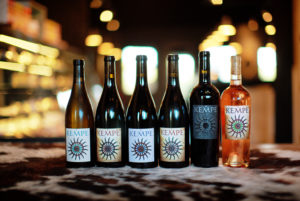 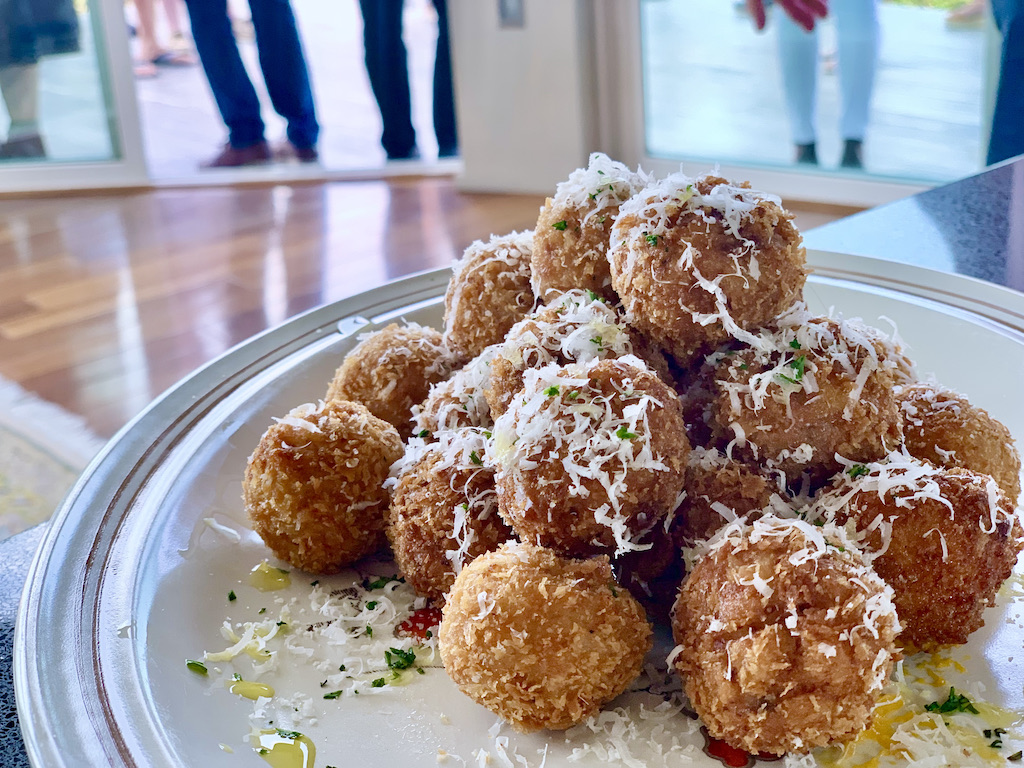 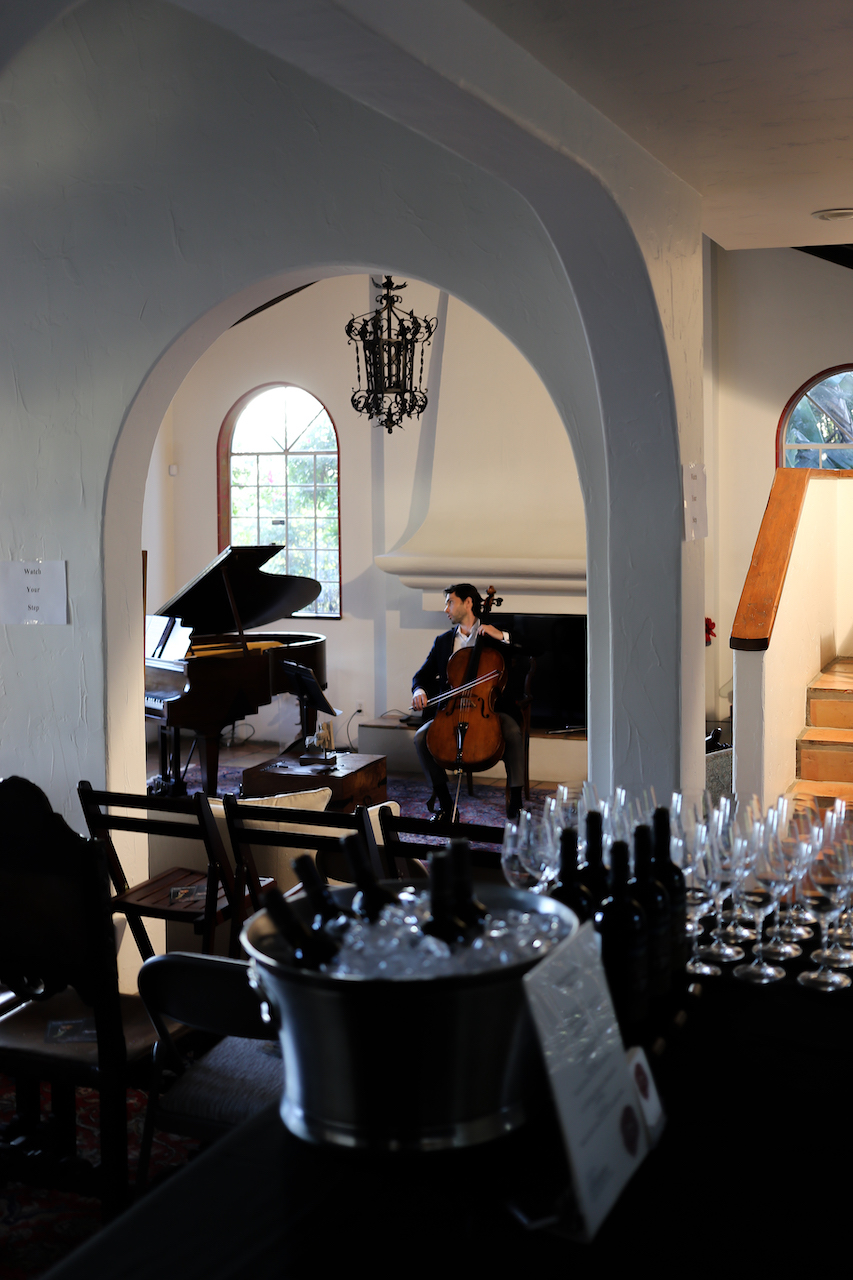