Chef Justin West is back for a special treat! It’s BBQ time in Santa Barbara, and this time we’ll be firing it up west coast style with influences from the South, Midwest, Oregon and California! Mark your calendar for a delicious summer feast! We’ll have BBQ staples like Smoked Brisket Ribs, Chicken, and Chicken and of course all the fixings, such as cornbread with honey butter, fresh, bright and creamy slaw, salads, and more!

And the beverages…Well it’s called Barrels and BBQ for a reason! ESB will pull a line-up of delicious BBQ friendly wines and beverages to enjoy alongside the BBQ feast!

ESB’s Amy Baer Robinson will be collaborating with Chef Justin West on the menu and sides.

Join us for the ultimate summer BBQ! 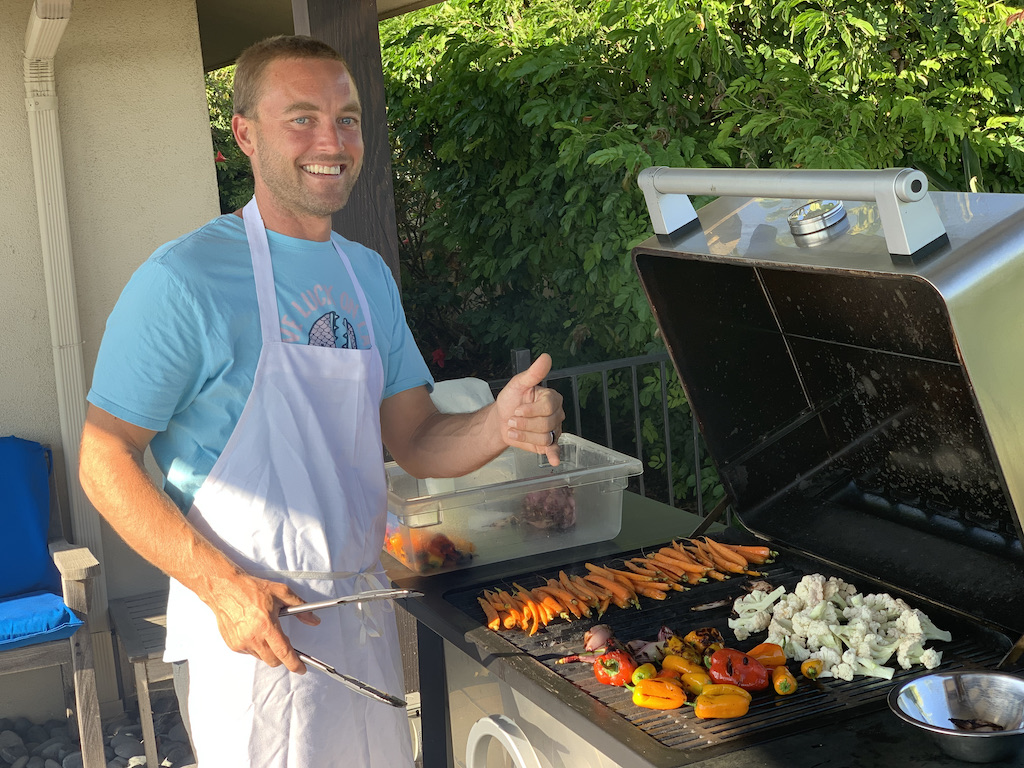 Chef Justin West is best known as the Chef/Owner of Julienne, a French-Californian inspired restaurant he opened and operated from 2008-2016, which was beloved among many ESB Members. Julienne is also where Chef PA Tremblay chopped the block! Chef Justin was also the Chef/Owner of Wildwood Kitchen and Soul Cal Smokehouse. Not only did Chef Justin receive wide acclaim locally, but he was recognized nationally by the James Beard Foundation when Julienne claimed first place in the James Beard Foundation’s “Taste America Local Dish Challenge”, for his Bouillabaisse; and was even paid a visit (and ‘words of praise’) by Anthony Bourdain, when he visited Santa Barbara in 2009. 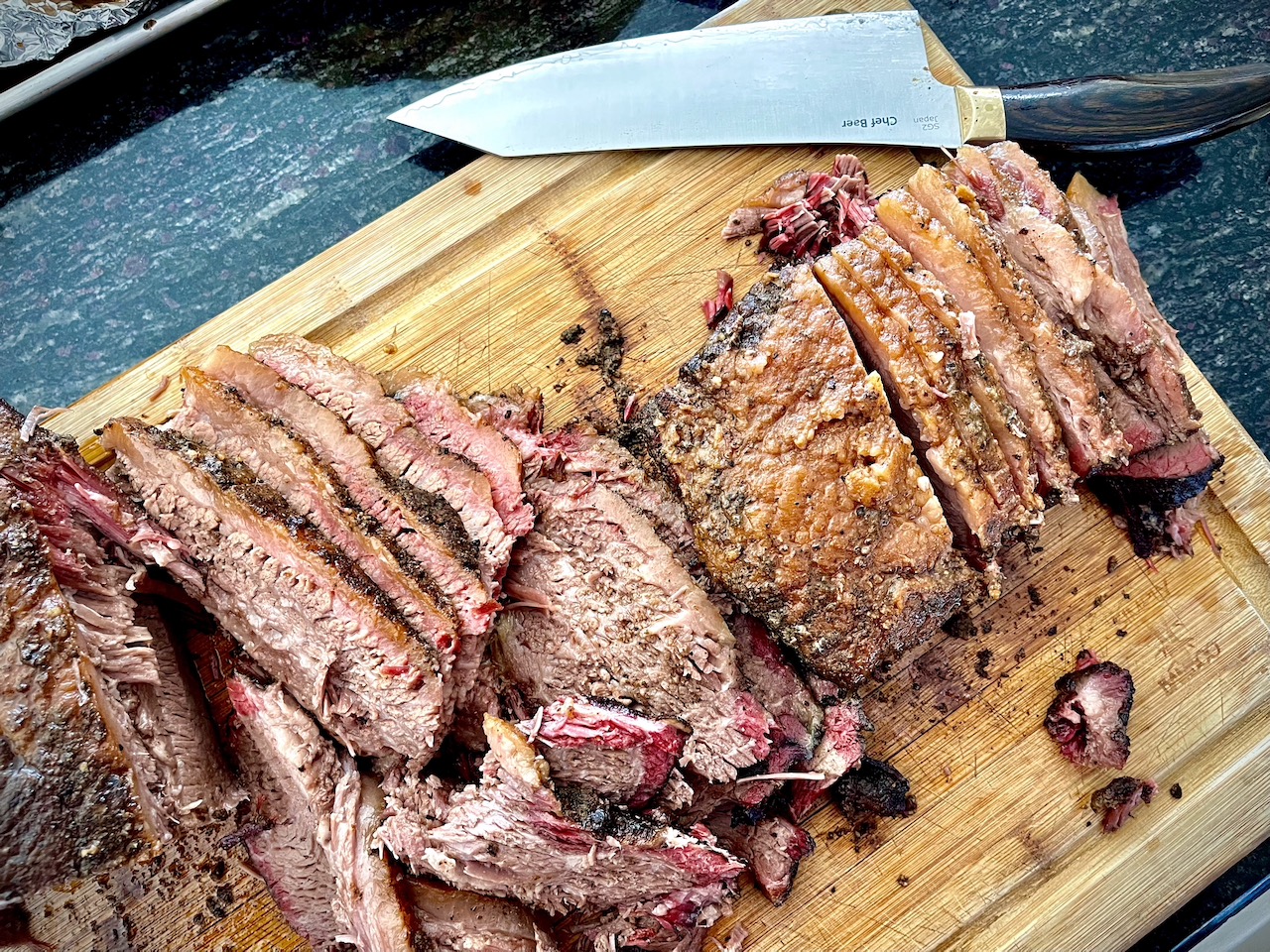 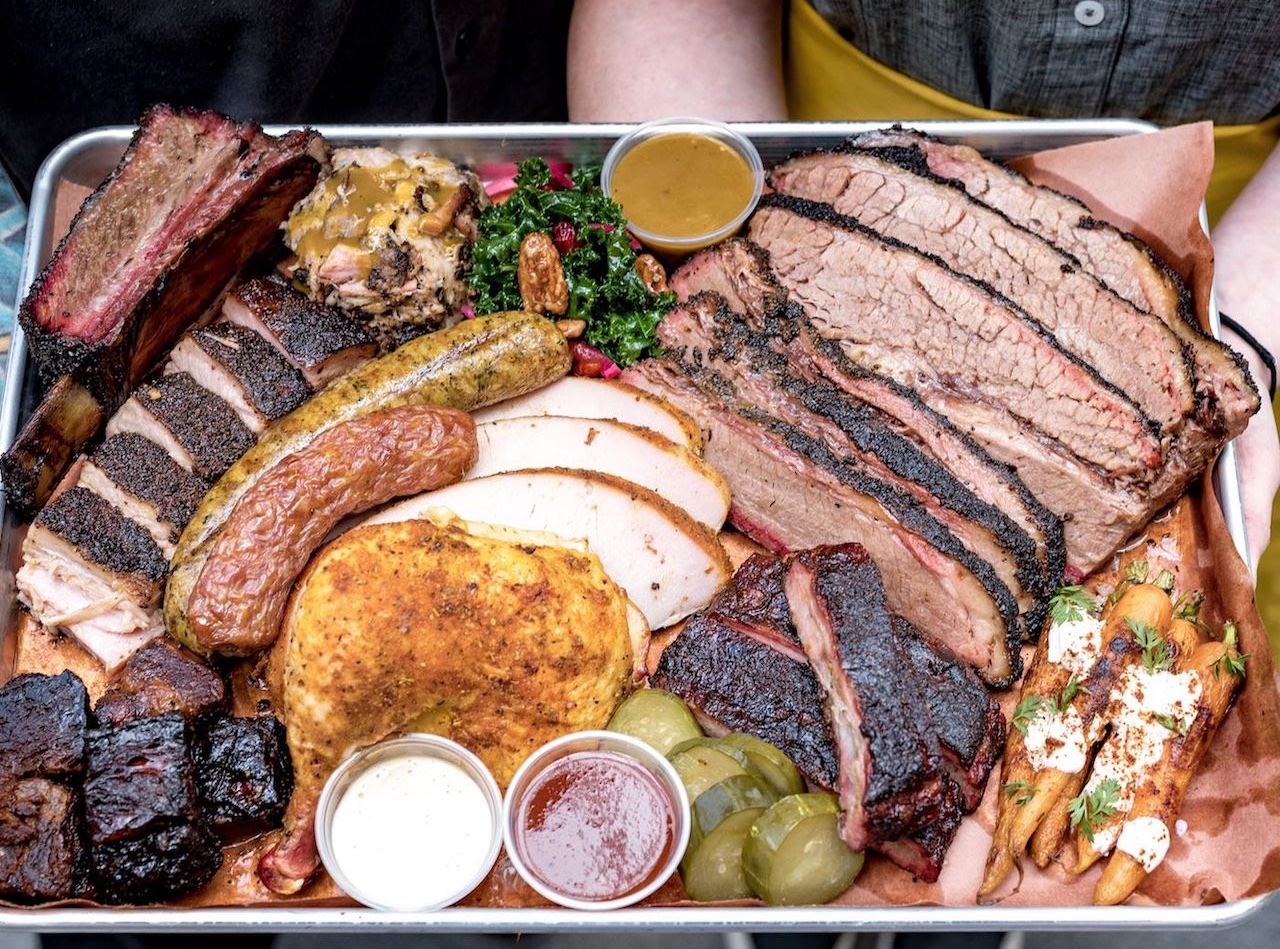 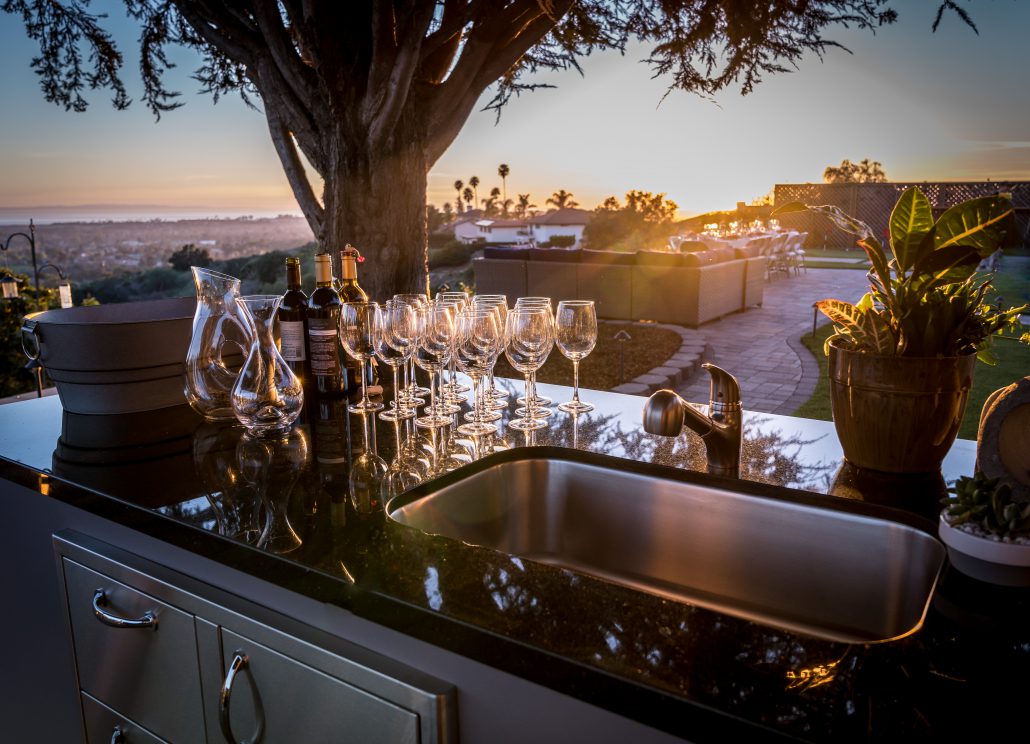