In 2018 ESB welcomed its first Paso Robles Winemaker to Santa Barbara…That gentleman was Edgar Torres of Bodega de Edgar, a winemaker whose passion for Spanish winemaking, family and his Hispanic heritage are prominent in his wines. And now, four and a half years later, ESB is hosting a Vertical tasting of one of his highly regarded wines, the E2 “squared”, alongside additional Syrahs from the region.

The E2 is a 50/50 blend of Syrah and Grenache, which was the ESB club favorite wine at our 2018 winemaker evening. How has it changed? How has Edgar’s wine making style evolved? Now is the time to find out! We’ll taste through an E2 lineup as well as compare to current release S & G blends by BdE and others.

And now for something completely different…

This experience is BYOL! That’s right: Bring Your Own Lunch!

Pack up for your favorite summertime lunch, or stop by your favorite restaurant or sandwich shop, grab your food to go, and bring it to the tasting. As a group well enjoy the line-up with our own chosen “pairing”. ESB will provide plates, silverware, napkins, and of course additional snacks and a tasty dessert.

Bodega de Edgar is a boutique winery that produces only about 2,500 cases per year. Their focus is on sourcing the highest quality fruit to produce the best wines, while still maintaining an affordable price point. 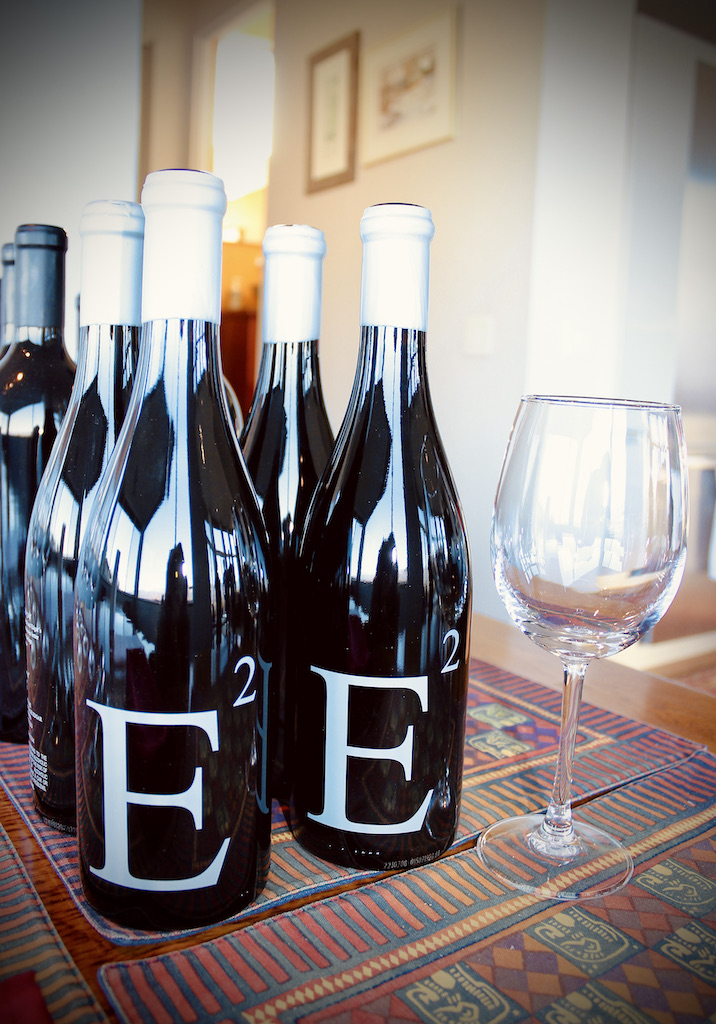 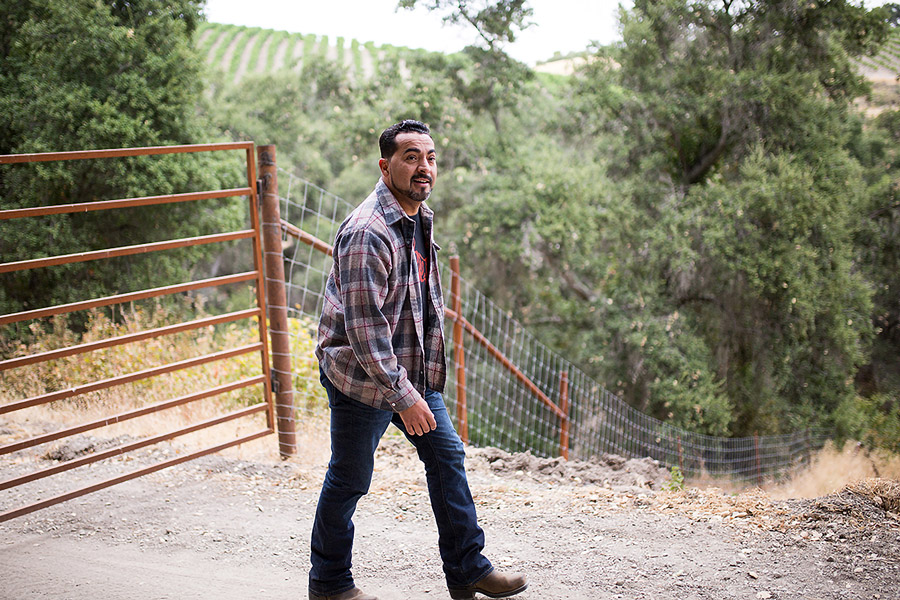