Winemaker Dinner: Matt Dees of Jonata, Hilt, and The Paring

Join ESB on a beautiful summer evening at a private home for great food, wonderful wine, and a chance to connect with a visionary winemaker.

To celebrate one of the top winemakers in California, Epicurean Santa Barbara is elevating it’s monthly Winemaker Evening to a Winemaker Dinner featuring Matt Dees of Jonata (sister winery to Screaming Eagle).  We are honored that Matt is collaborating with ESB, as his wines are not only in high demand, but are typically allocated for club members only.

The evening will begin with a Reception featuring The HILT Chardonnay and The Paring Red, at which time Matt will share his story with guests as they enjoy each wine paired with chef-crafted appetizers. The evening will then progress to a 4 course seated dinner featuring plated and family style dishes created by Chefs Nick Bodden and Ron Allen, the guys behind the inventive Beefhearts culinary team; who will be utilizing Dees’ Estate Olive Oil, “La Paz”, his ranch’s local honey, and a lamb provided by the Dee’s ranch.

(Standard Ticket includes all all of the above.)

In addition to the standard ticket, the EPIC ticket includes: 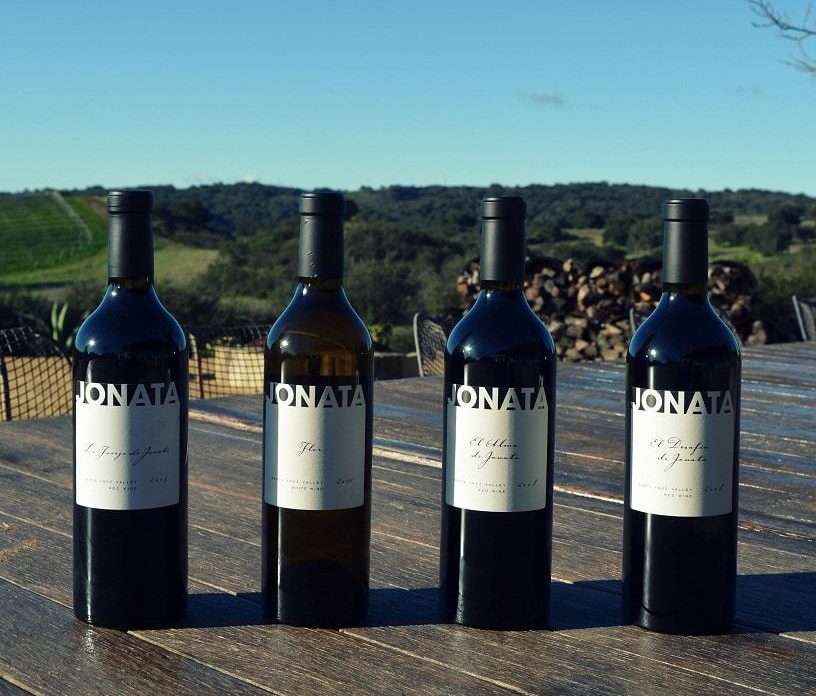 Matt Dees was born in Kansas, schooled in Vermont; trained in Napa and New Zealand, then settled in the Santa Ynez, and as of 2004 has been the head winemaker of Jonata. Since then he has been received tremendous accolades for his Bordeaux style wines. Most notably, Robert Parker rated many of his 2007 vintages 95-97 and 98-100 points, and Dees’ winemaking philosophy and approach to quality are known to equal that of Napa Valley’s renowned Screaming Eagle Vineyards, Jonata’s sister winery (Whose wines sell up to $18,000). Jonata does not share the price point of Screaming Eagle, but it could in the future. The quality of Screaming Eagle is present in the winemaking.

“Our focus is on structure, on acidity, on farming the soil, so there’s an earthy quality to our wines.” 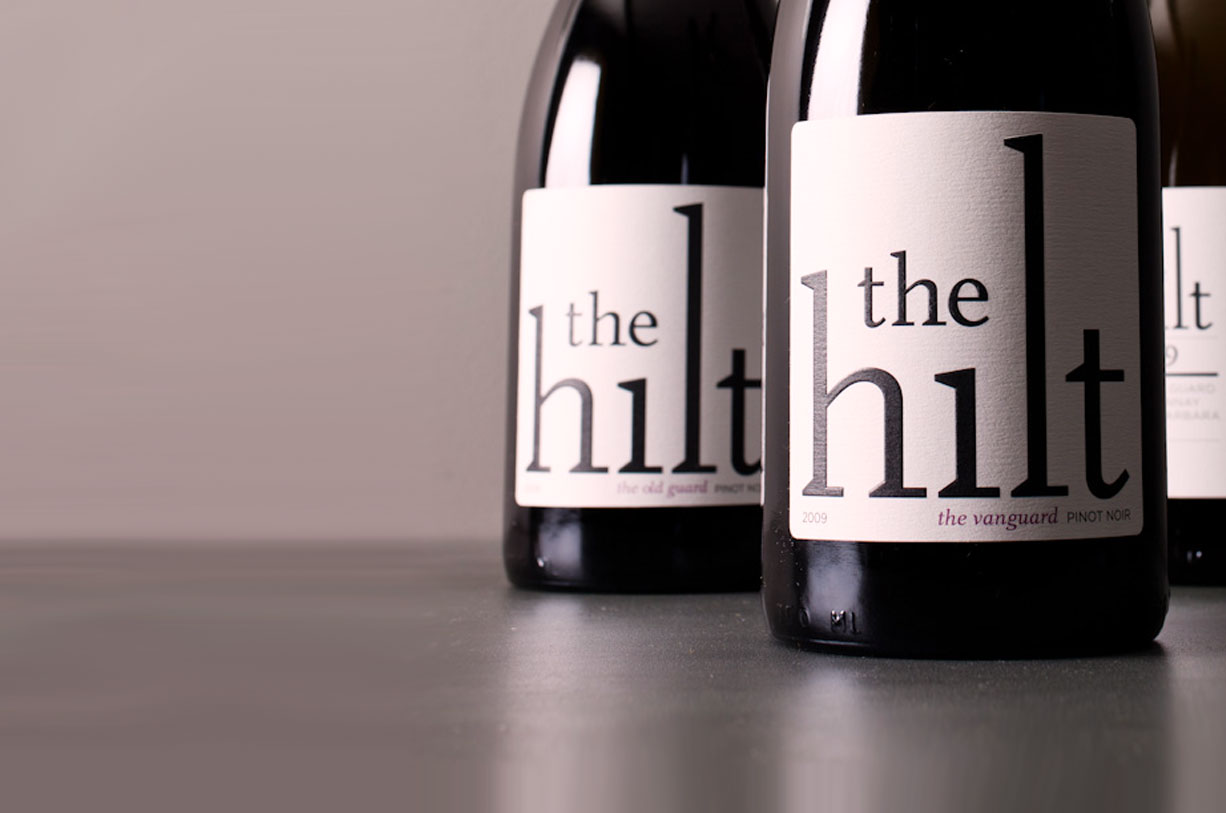 Dees identifies Jonata wines as his best professional achievements, but is also very proud of his newer Pinot Noir and Chardonnay projects, The Hilt and The Paring, also featured at this dinner. Epicurean Santa Barbara also reveres Dees not only for his winemaking, sustainable farming, and warm personality, but also his appreciation of music. As a guitarist and mandolin player, Matt is known to compare his wines to musical instruments and styles; from David Bowie, to jazz, to Bach. (Truly a conversation to be had with our musically inclined members and founders.)

“…Music drives my life, so it has to, in some way, influence my wine. That’s why our wines are classically structured, with richness of fruit but combining an Old World feel and a New World site.”

Dedicated to expressing a range of red—and a handful of white—wines from its estate in the Central Coast of California’s Ballard Canyon appellation within Santa Ynez Valley, Jonata is one of a new breed of producers throughout the world who are thriving with a non-traditional amalgam of varieties and blends. With a commitment in particular to Cabernet Sauvignon, Cabernet Franc and Syrah, and informed by cutting edge viticulture, winemaking and an environmentally enhancing agriculture approach to their estate, the Jonata wines are on the vanguard of an emerging quality movement in California wine growing. 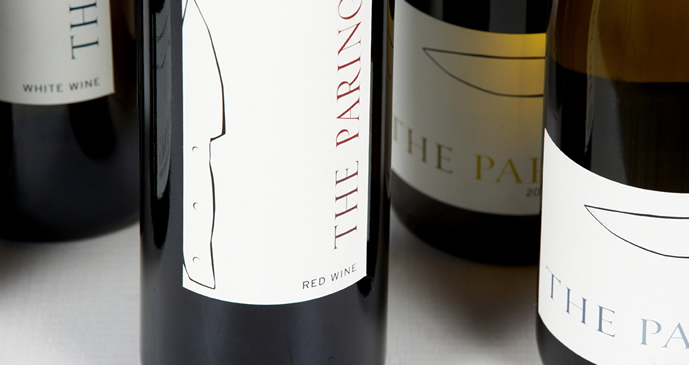 Matt Dees is what you’d call a natural winemaker. Armed with a degree in Soil Science from the University of Vermont and Vintages at Staglin in Napa, California and Craggy Range in Hawkes Bay, New Zealand, Matt has an intrinsic feel for wine, from dirt to glass. curious, earthy and experimental by nature, Matt’s approach to winemaking is grounded in the vineyard (pun intentional) first and foremost: attuned to the vines, the weather, the soil, Matt seems almost to be a part of the vineyard itself. Not being bound by the conventions of the enological world of academia (no degree in winemaking here) has allowed Matt to come to an untethered philosophy of wine. Where Jonata is concerned, this is an important point: Jonata is an unconventional place that requires an unconventional, open mind to bring it to life. Lastly, Matt has another very concrete talent: a keen feel for the shapes and dimension of tannin. Listening to him discuss the tannin elements found in Jonata wines is like listening to Buckminster Fuller describe the geodesic dome (which he invented), or like listening to the daring polyphonic construction of Bach’s Brandenburg concertos. Dees is a winemaker who’s emotionally and intellectually connected to structure, texture and tannin and explores these elements deeply in his wines. 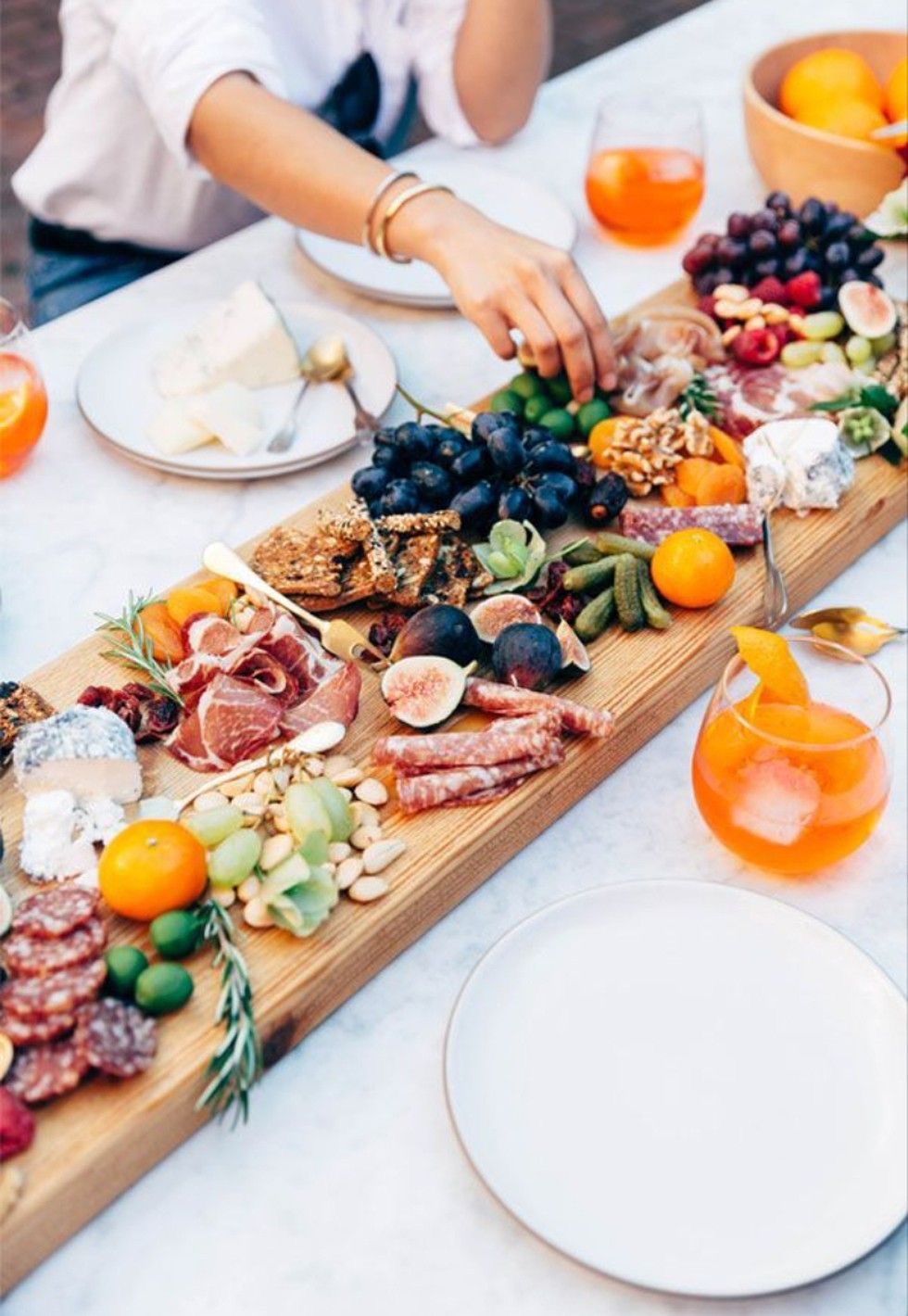 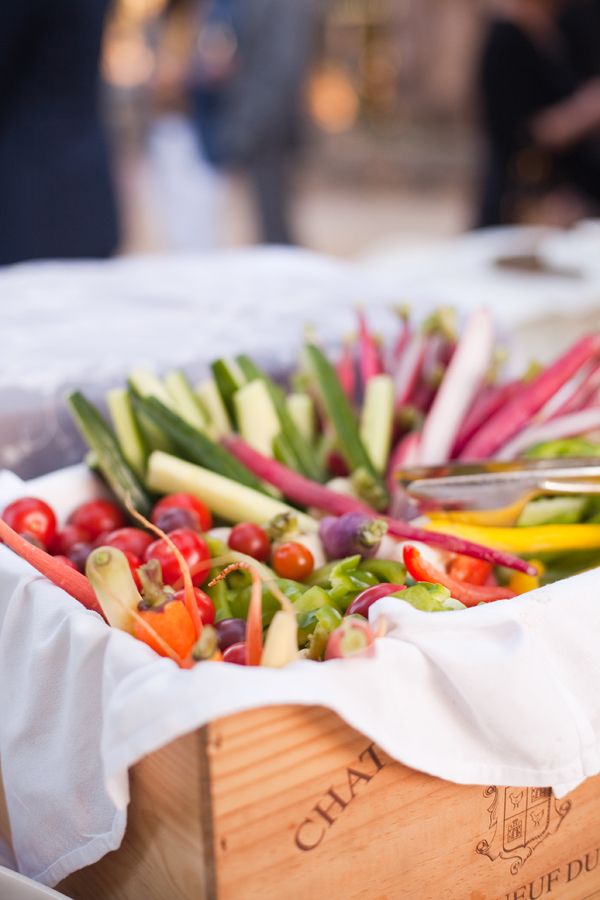 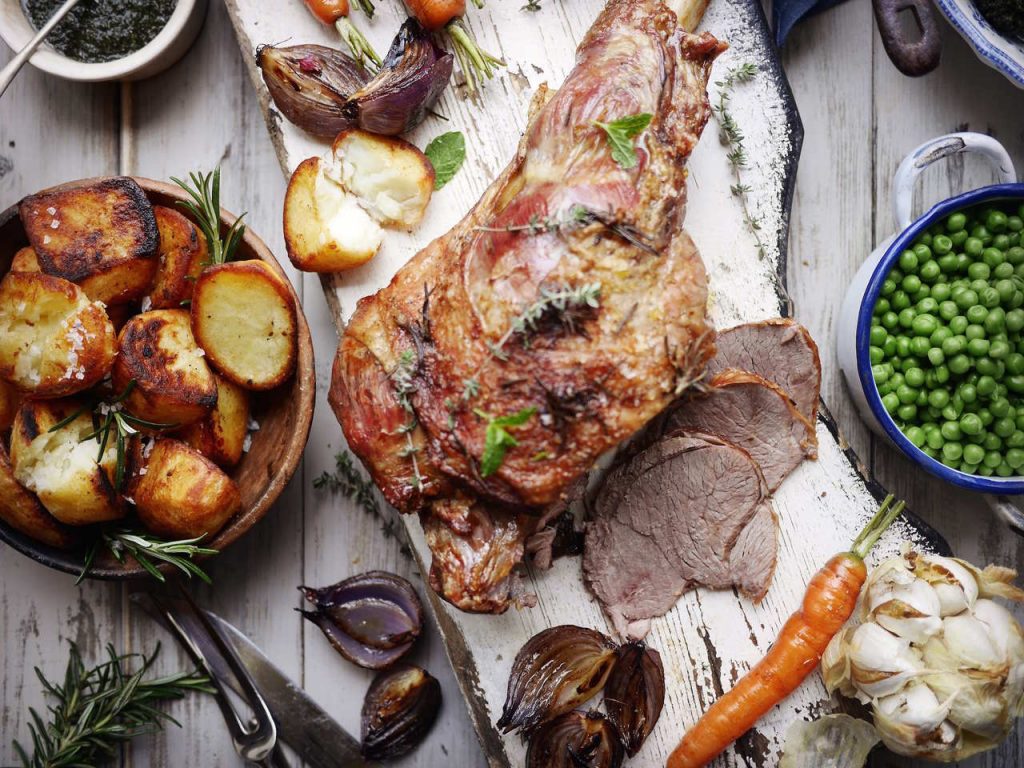