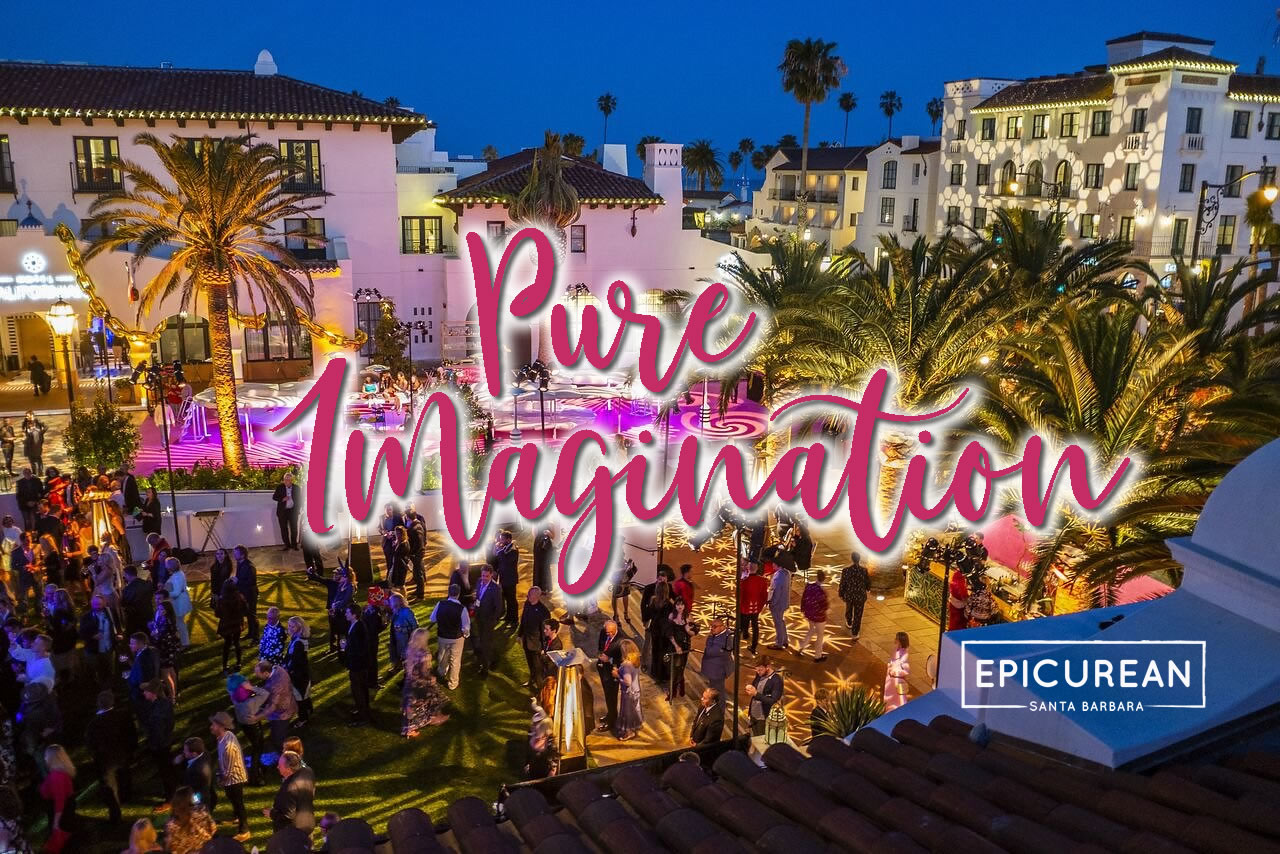 To celebrate one year of culinary experiences, exploration & education, the ESB team has been working hard to design an unforgettable evening that truly captures the essence of what it is to be an Epicurean Santa Barbara member: a night of “Pure Imagination!”

This whimsical evening will immerse you in a world of creative imaginations coming to life through chefs, winemakers, brewers, distillers, and musicians all wrapped up into a culinary and musical extravaganza! It’s our very own night at the Oscars with live music performances featuring artists from NYC & LA, a festival gathering on the beautiful Court of Califia full of fantastic food & beverage purveyors culminating in a collaborative chef’s dinner in The Alhambra ballroom. Our favorite chefs and winemakers will be in attendance to celebrate with us.

The evening will begin with a pre-dinner interactive sunset festival gathering set on the beautiful Court of Califia. Enjoy crafted bites, beverage tastings, and chef demonstrations accompanied by live musical performances, all under the lights.  The festival gathering will be followed by a multi-course plated dinner in The Alhambra ballroom presented by a collective of chefs and winemakers. This progressive dinner will include special live musical and theatrical performances to inspire the imagination and embody the Epicurean dream. We’ll be flying in broadway performers from LA and NYC as well as featuring  Santa Barbara locals. 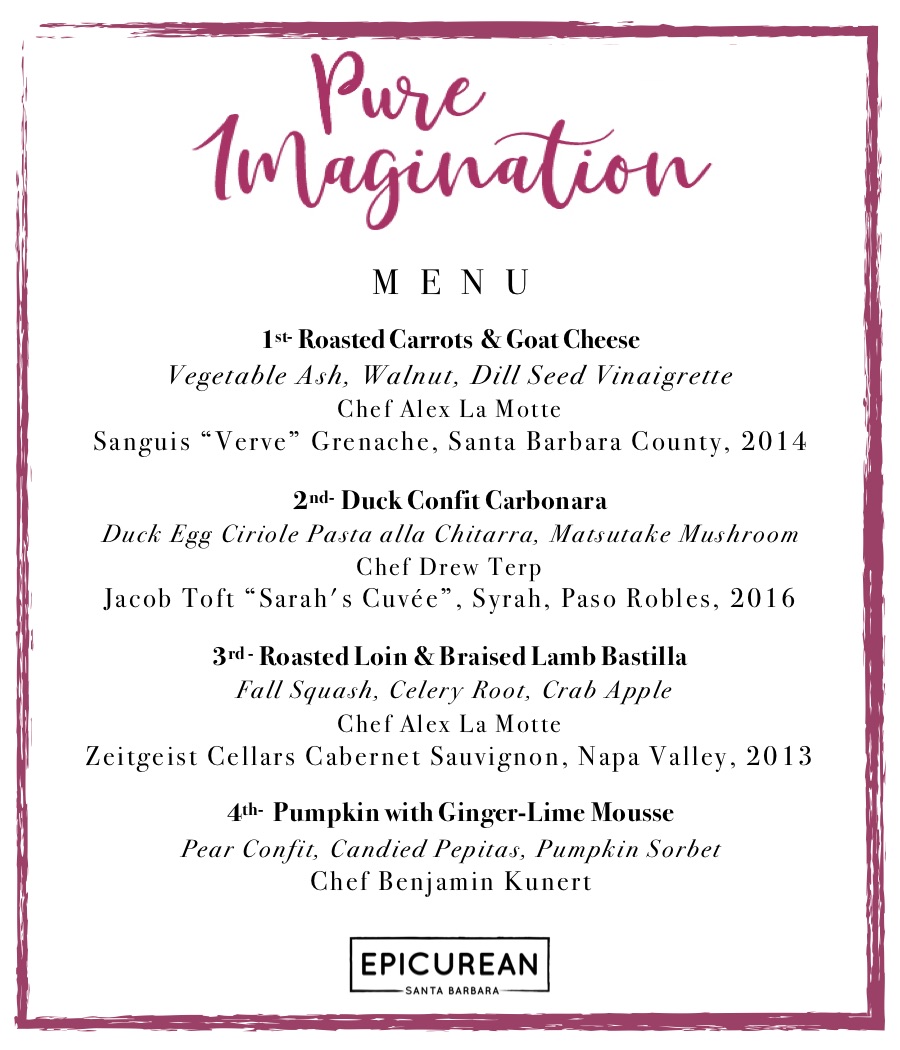 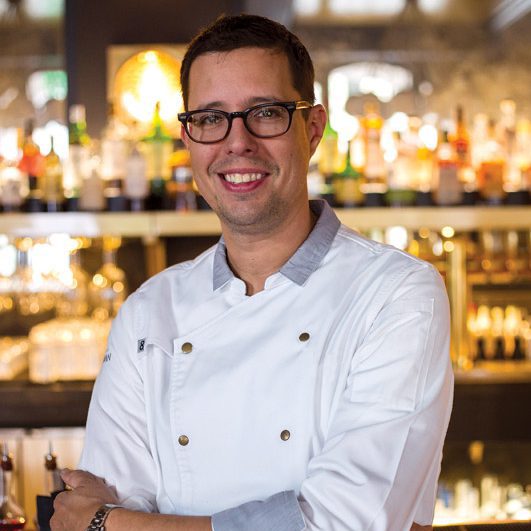 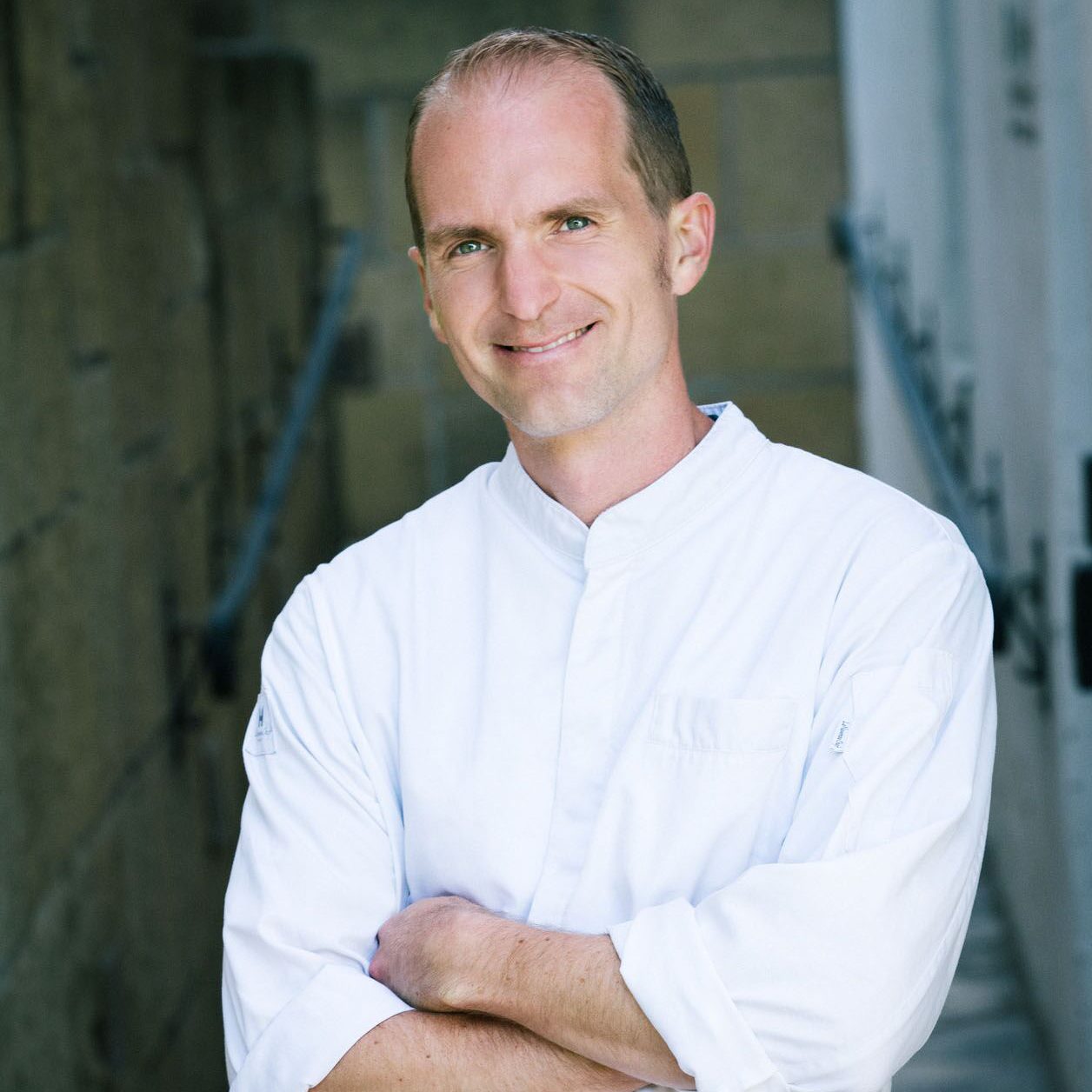 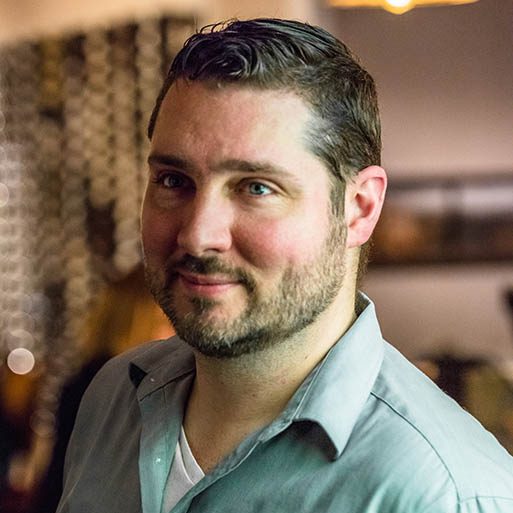 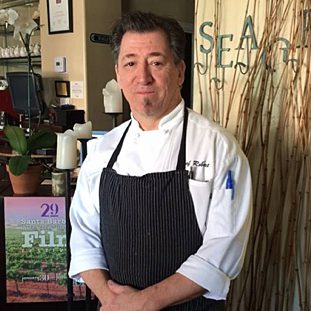 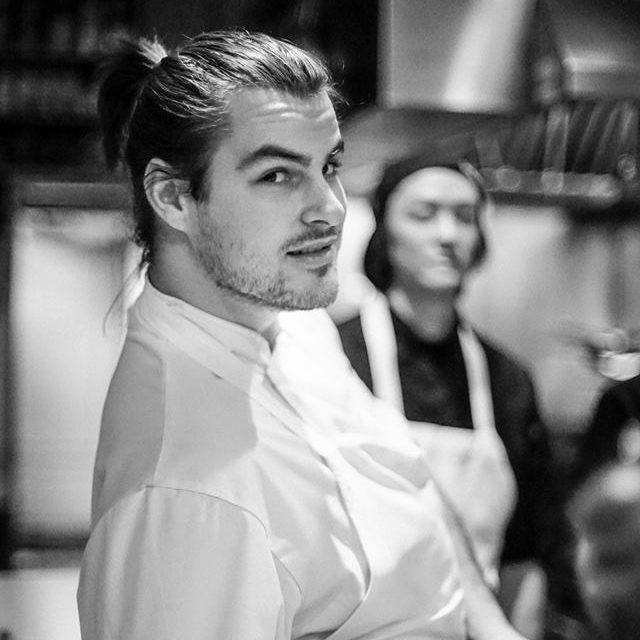 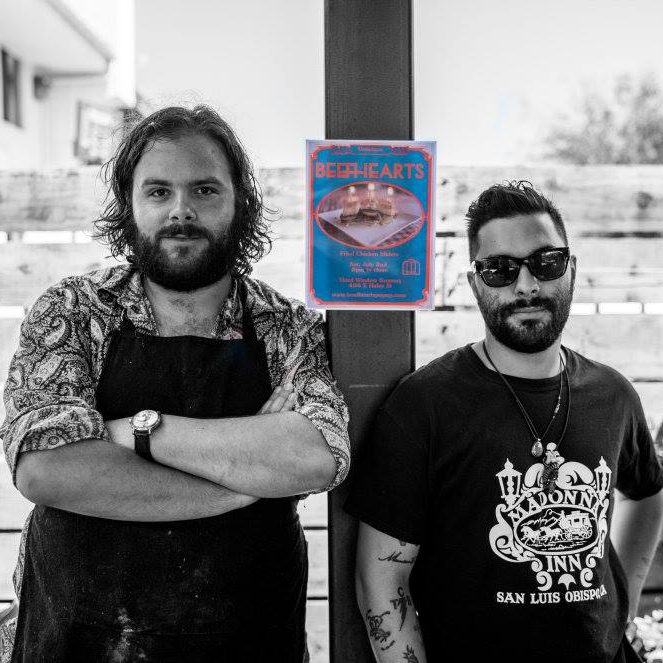 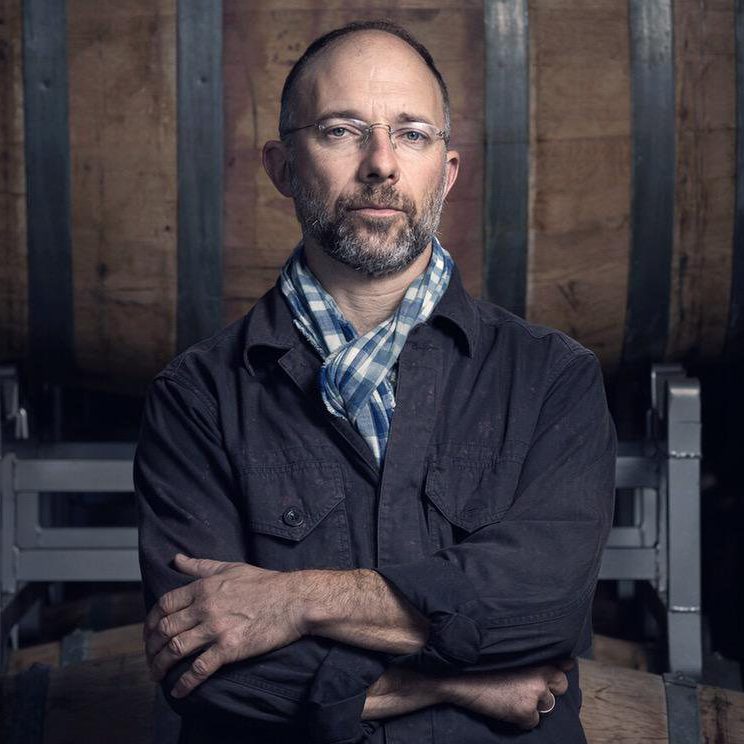 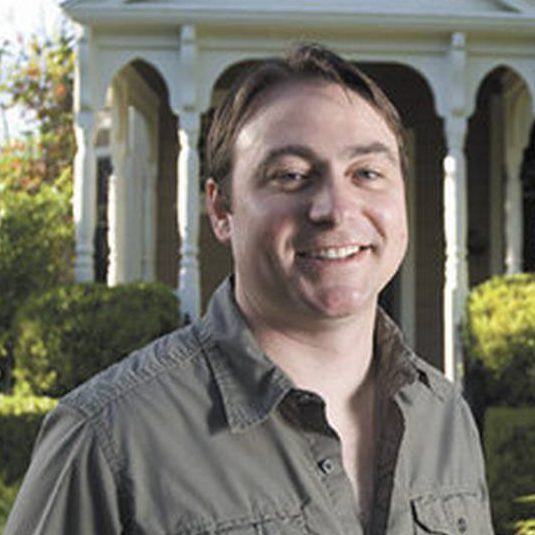 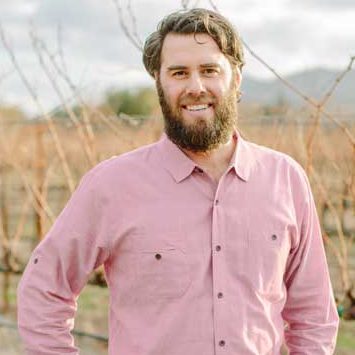 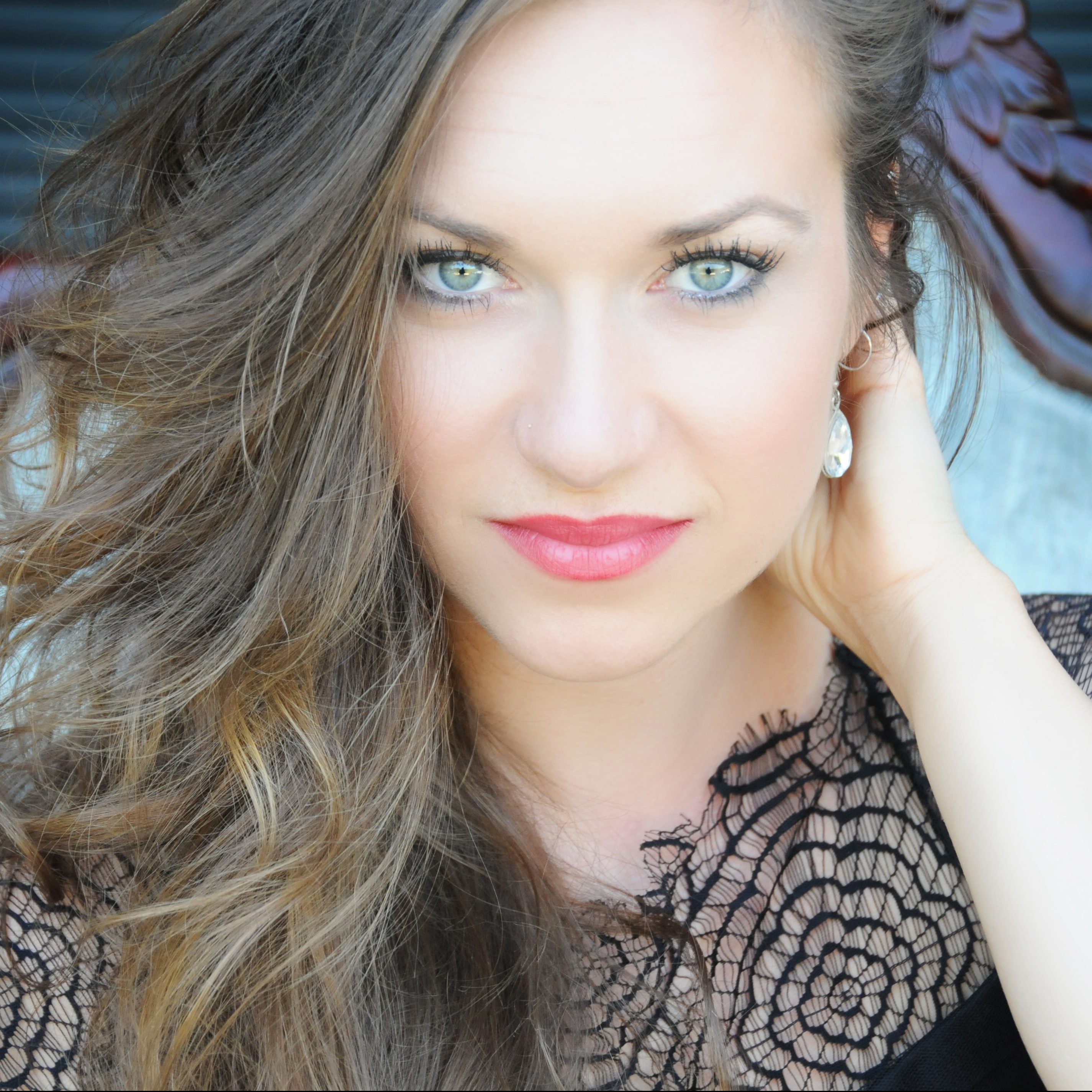 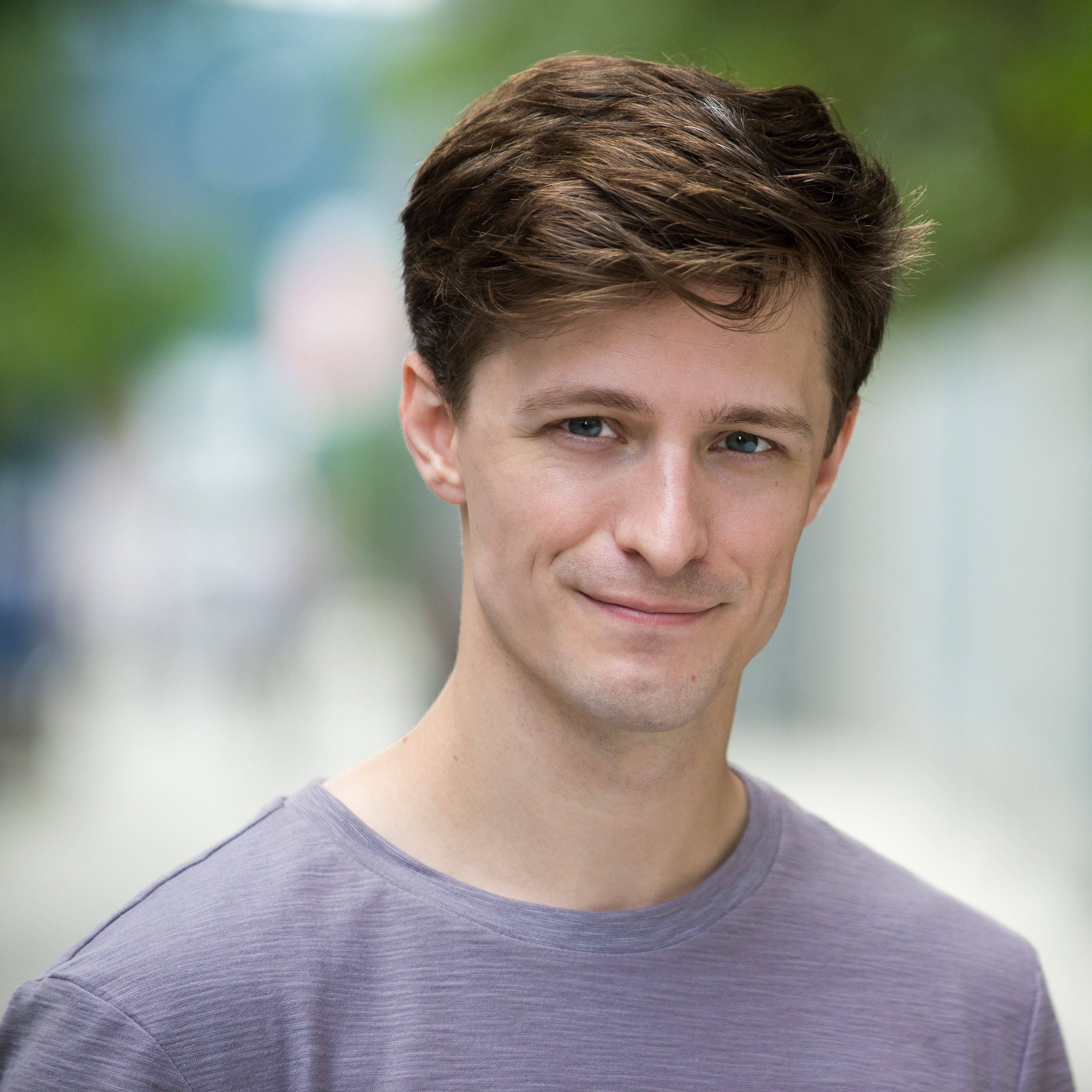 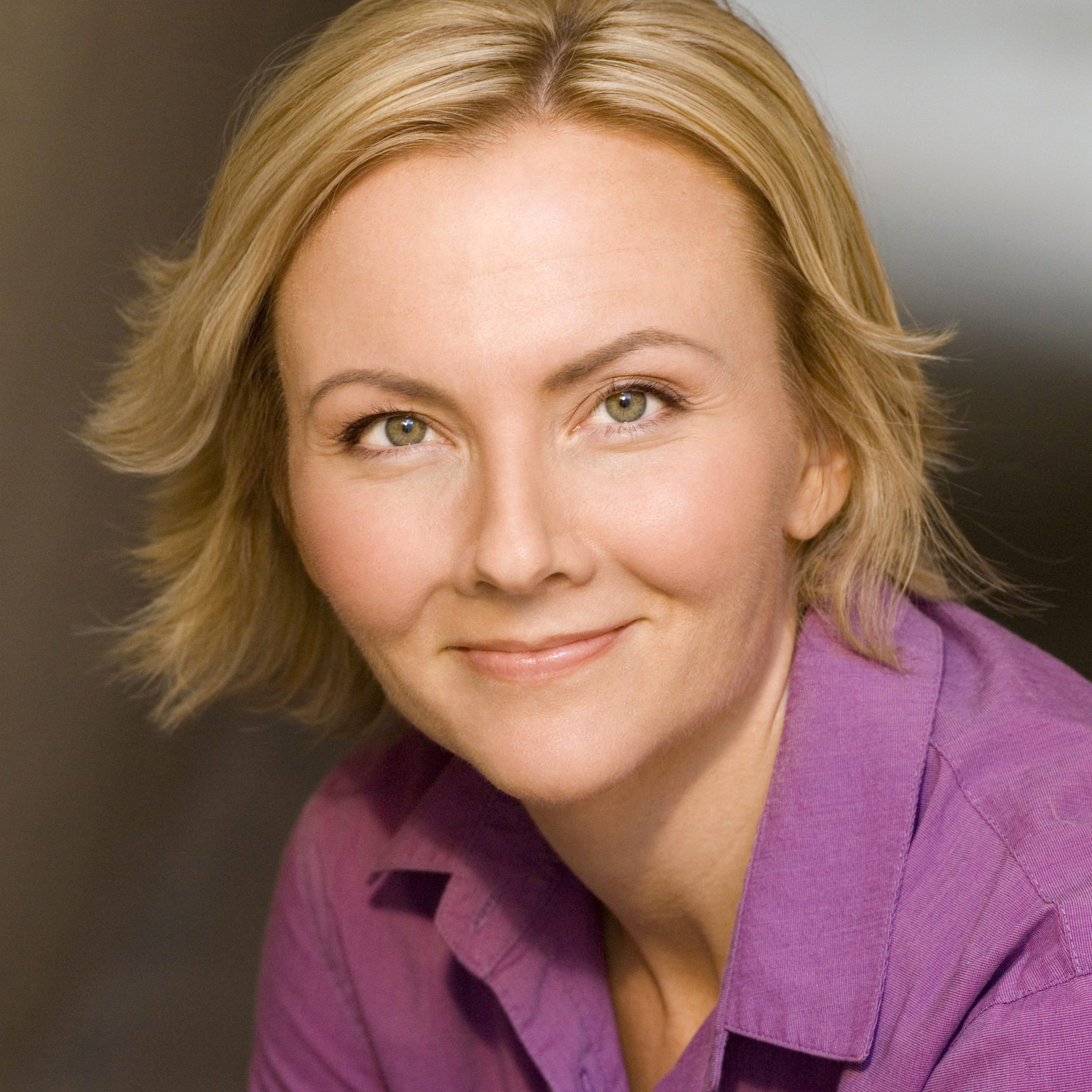 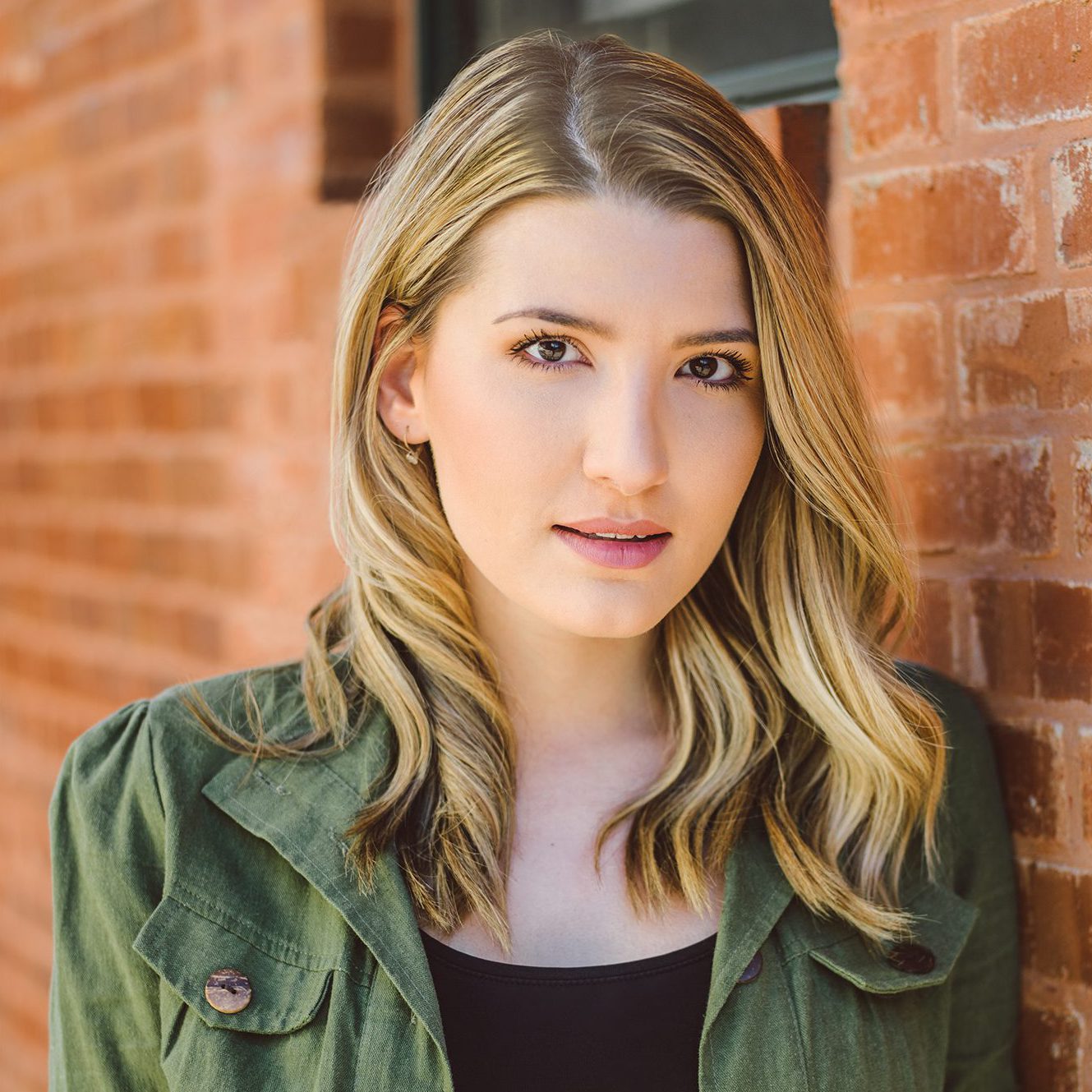 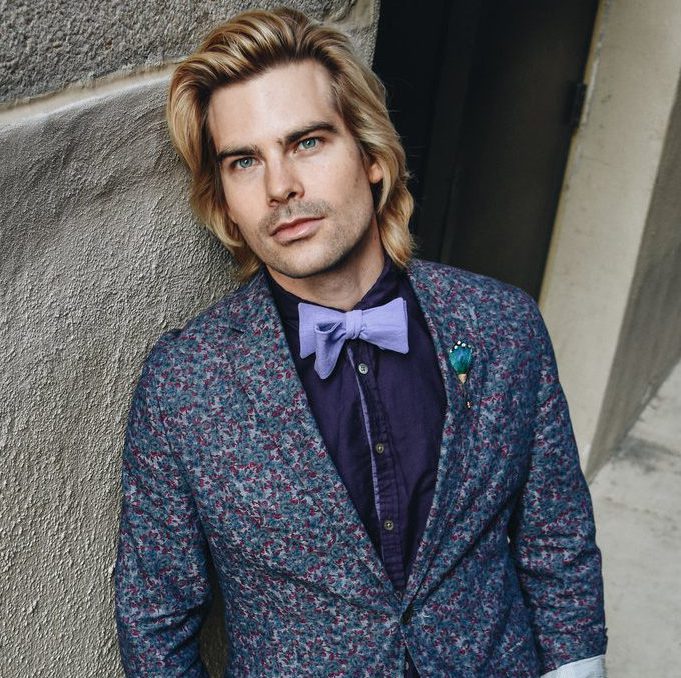 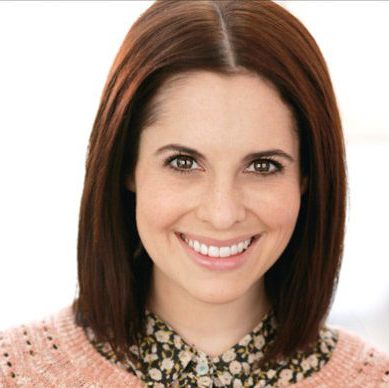 We are honored to have join us some amazing music talents from New York and Los Angeles as well as musicians from Santa Barbara. The progressive evening and dinner will include special live musical and theatrical performances to inspire the imagination and embody the Epicurean dream. From pop and classics, to epic Broadway songs, we’re all in for an inspiration musical treat!

Katie Fritzke
Katie Fritzke is a multi-faceted vocalist based in Santa Barbara, California. She has recorded and performed with award-winning artists such as Kenny Loggins, Monte Schultz, and has toured through the U.S., Europe, and Asia with bands and diverse music ensembles.

Alex Goley
Alex Goley is a singer and actor out of New York City. Aside from his career in theatre, he can be found performing with his NYC based band “Po’ Boys”. Previous roles include Tommy (The Who’s Tommy), Tobias Ragg (Sweeney Told); Huck Finn (Big River, TheatreWorksSV), and Prince Edward (Richard III).

Jennifer Julian (Master of Ceremony)
With a successful background in creative development, direction and performance, Jennifer Julian has worked alongside such greats as Eric Idle (Spamalot), Art Garfunkel, the late great Sydney Pollack, Mike Nichols and Robin Williams.  Jen is parlaying both her creative and producing skills into film, tv and the digital space with her seasoned producing partner, Holly Payberg, and the recent launch of June Bug Pictures. 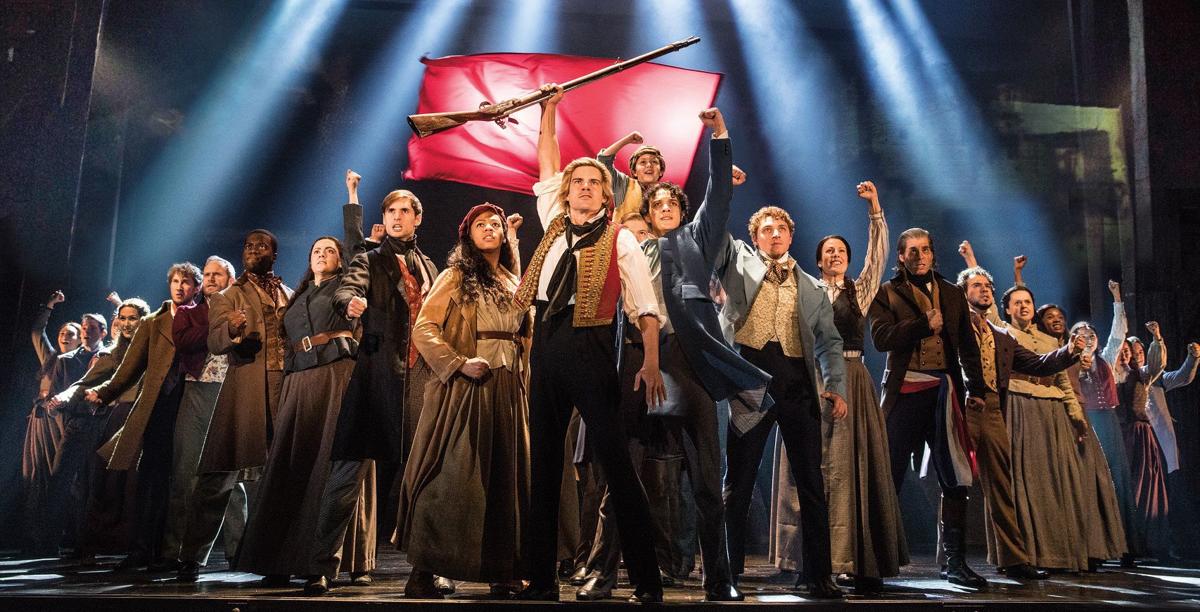 Matt is thrilled to be working with Amy and Keith again after having first collaborated with them on their award-winning NYMF show Standby and the cast album that followed. Currently touring the US and Canada as Enjolras in Les Miserables. Broadway: Wicked (Fiyero), West Side Story (Tony – Featured in Arthur Laurent’s Memoir “The Rest of the Story: A Life Completed), Spring Awakening. Off-Broadway: Rent (Roger – Original Revival Cast). Tour: Wicked (Fiyero) and Spring Awakening (Georg).

We invite you to come with us on an artistic culinary journey limited only by your imagination. 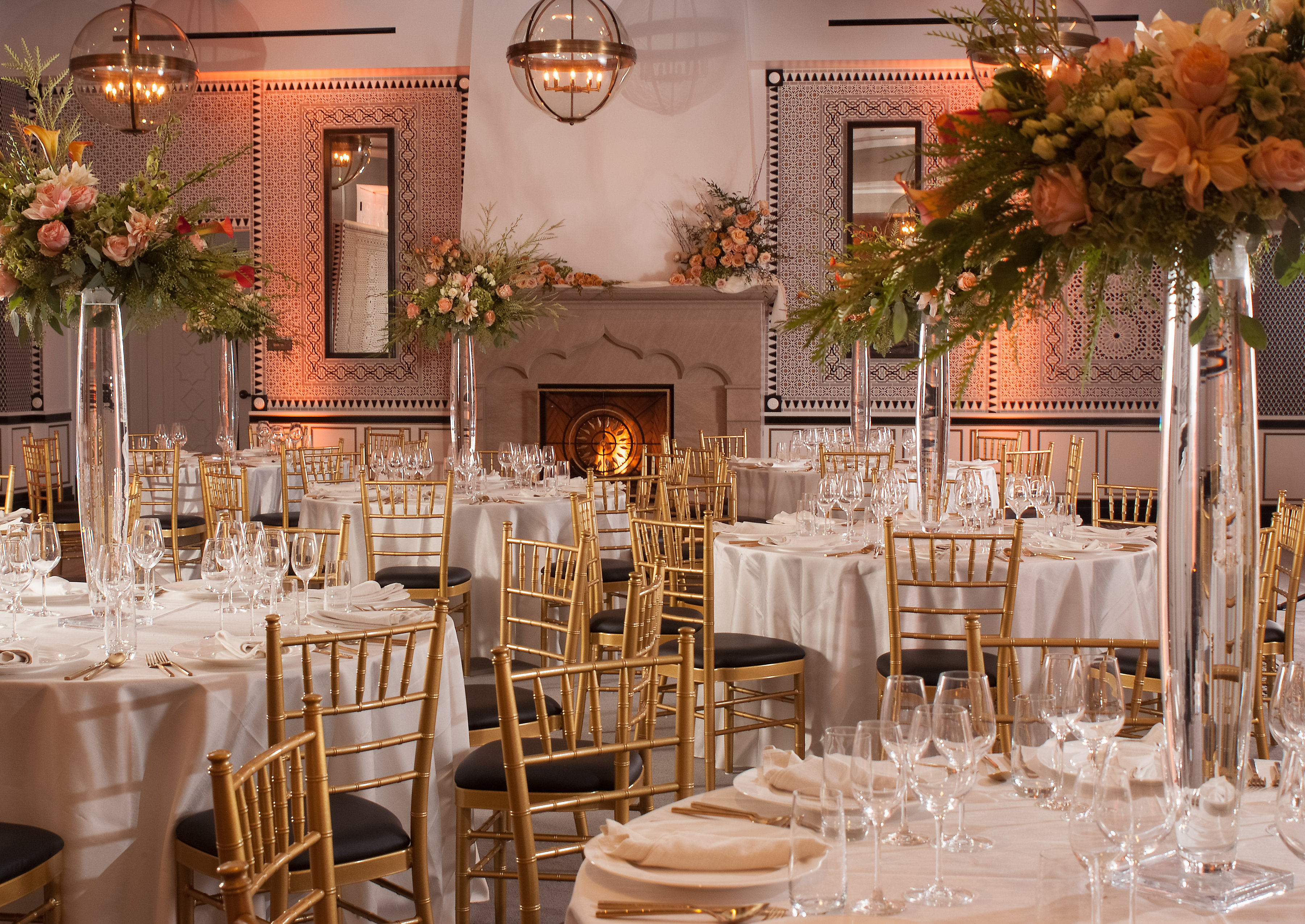 We’ll look back at our greatest moments and to those great moments yet to come! We will also announce highlights of our upcoming 2019 event schedule and honor some very special members and guests, so join us for a magical night with the entire ESB family! This is an all member event not to be missed!

*Vegetarian and Gluten Free options will be available. Please notify ESB upon registration. 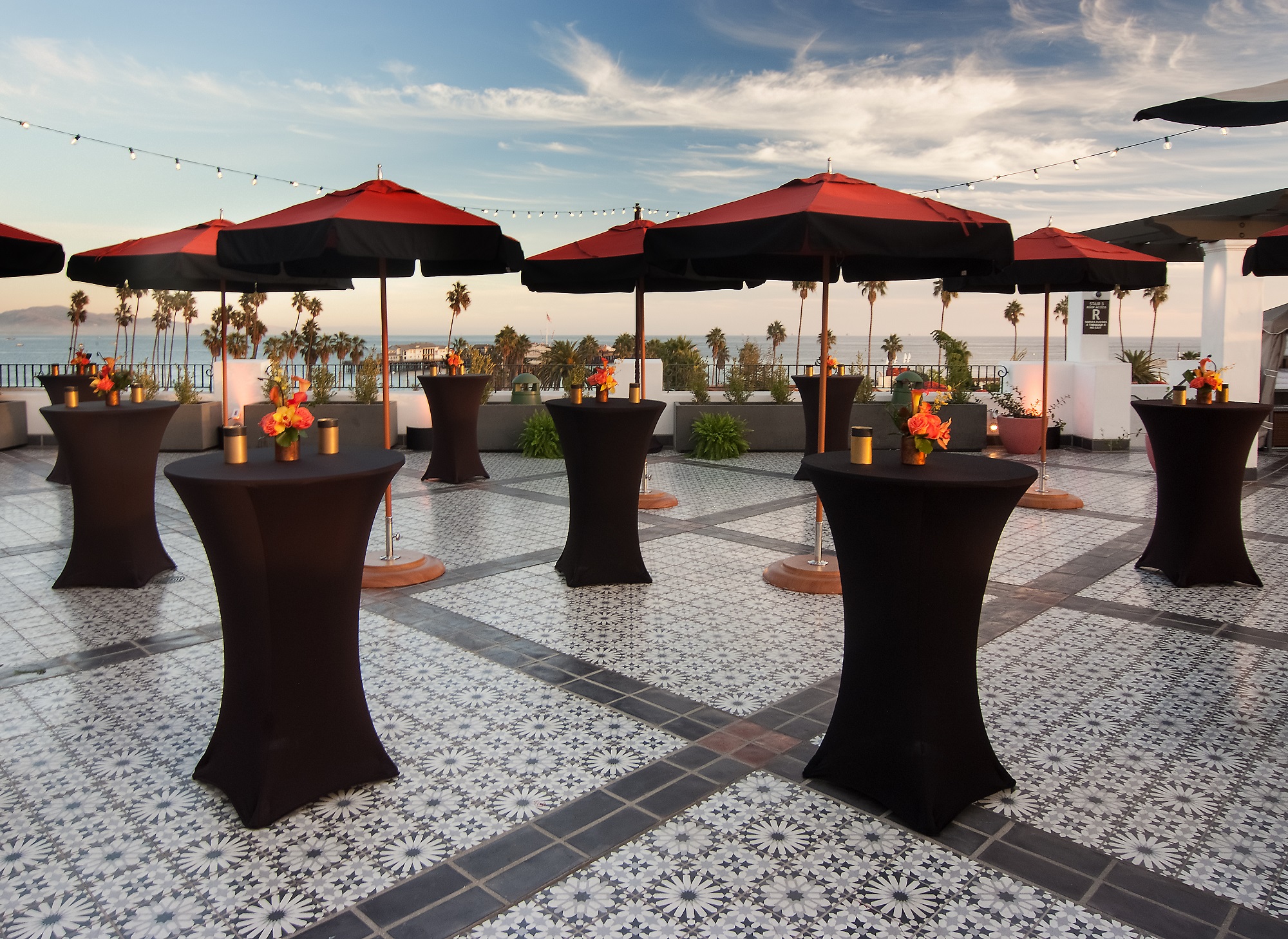 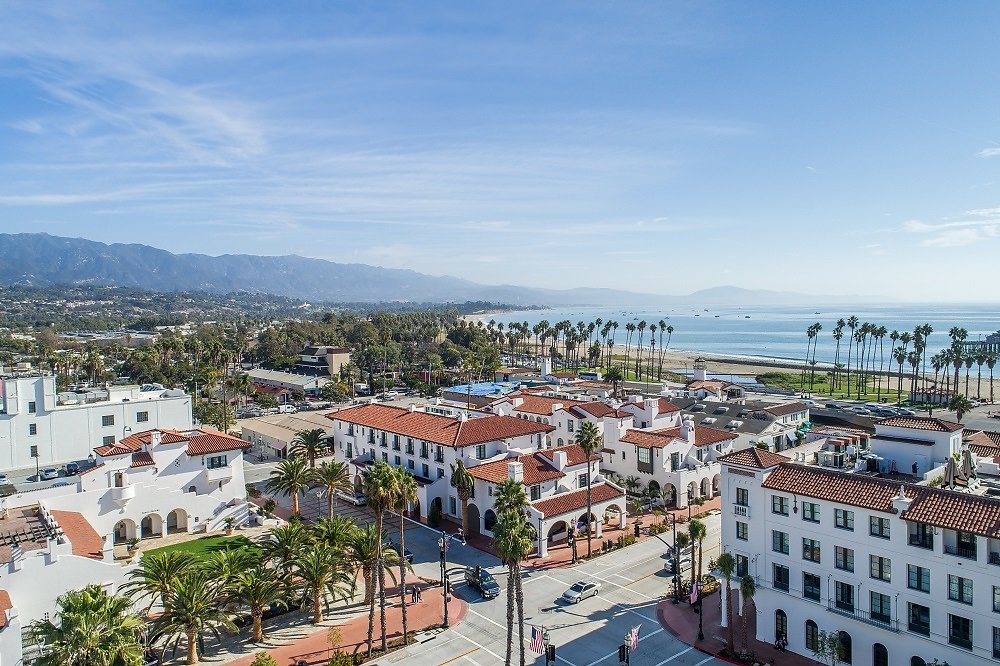 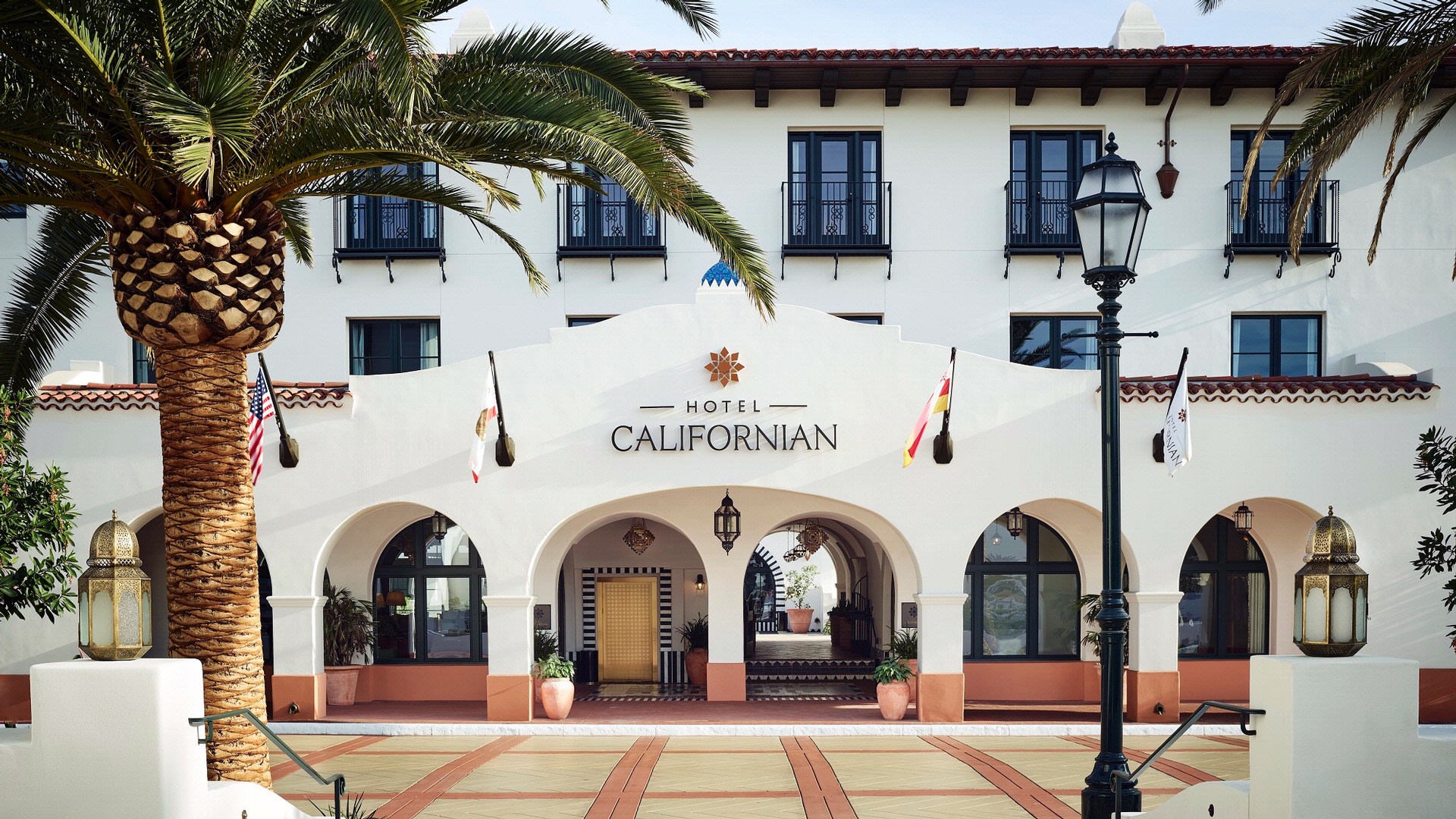 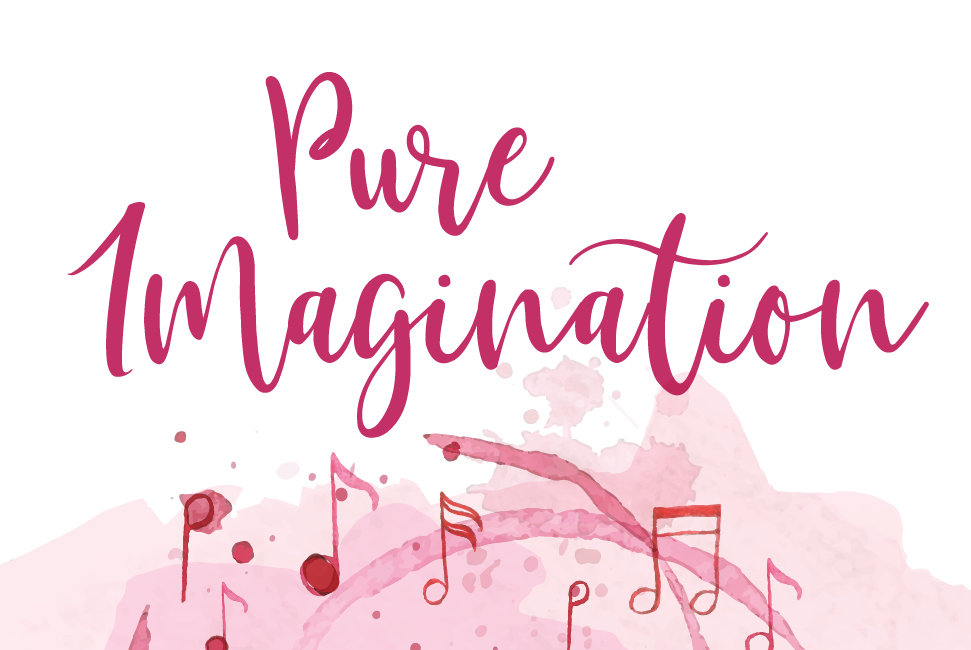