Most know of Jim Fox for his career as a NHL hockey player for the Los Angeles Kings and as the Kings’ television analyst for FOX Sports West. But after retiring from the NHL, Jim ventured into the world of wine and founded Patiné Cellars in 2011.

PATINÉ (pa-tee-nay) means to have skated in French; an act that requires both power and grace.

Known for producing fantastic single-vineyard designate Pinot Noir; the wine comes from three vineyards: Gap’s Crown Vineyard and Sun Chase Vineyard on the Sonoma coast and Soberanes Vineyard in the Santa Lucia Highlands. Jim is making room in his busy schedule to meet ESB members for a Winemaker Evening. Patine wines are primarily only available to their mailing list, with most if not all back vintages sold out. That said, Jim is providing a very special opportunity for ESB. We will be the first to taste the 2017 vintage, pre-release and taste through 3  library wines no longer available, an “exclusive” opportunity for ESB! Six wines in total. What a treat! 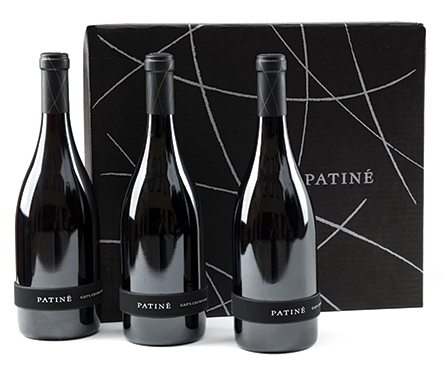 Hockey is a game that requires strength, endurance, structure, balance, elegance and skill. It is not a surprise that these are the very same qualities that Jim and his team strives to achieve in the production of our Single Vineyard Designate Pinot Noir. They are committed to sourcing fruit from vineyards that are meticulously farmed in an effort to produce handcrafted world class wines. With their friend and Winemaker Mike Smith at the helm of the endeavor, Patiné’s wines are receiving great accolades in the industry as. 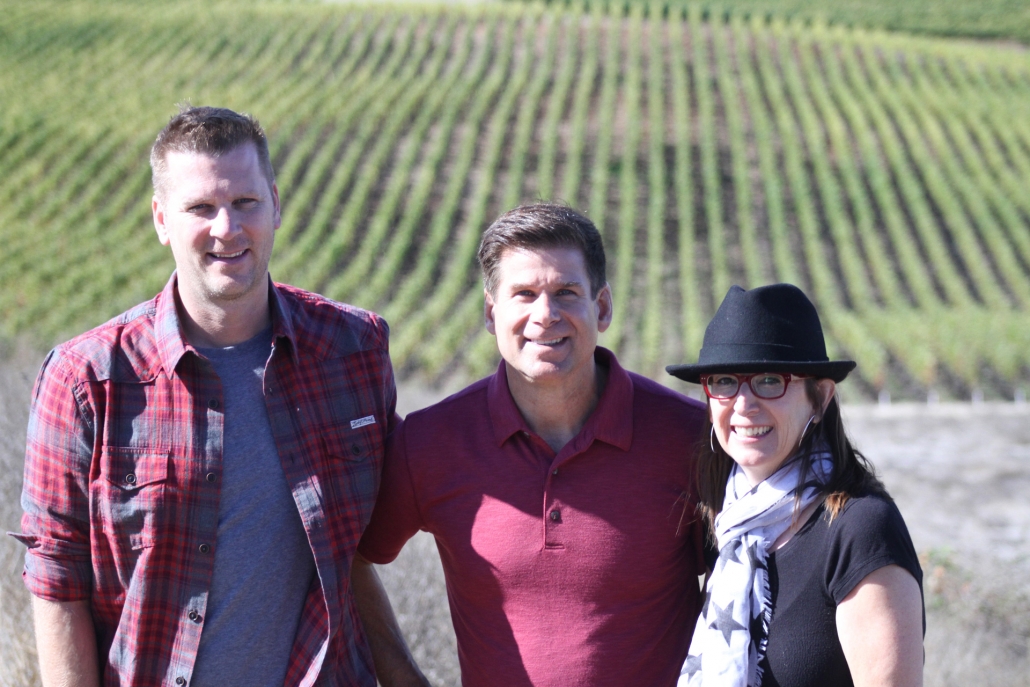 Mike Smith’s purist approach to winemaking promotes the fruit to fully reveal itself in his wines while showcasing the personality and terroir of the vineyards to their fullest extent. Mike Smith’s passion for fine wine led him to the Napa Valley in 2001 where he mentored under one of Napa’s most notorious winemaker. To learn his craft, Mike travelled from Portland, Oregon volunteering to work crush for three years before moving his family to Saint Helena in an effort to pursue his dream full time. Working alongside one of the great winemakers of well renowned labels, a great foundation was established for Mike and his wife Leah to pursue their own label Myriad Cellars. Through his dedication, passion and consistency for making some of the greatest wines in the valley, Mike has established himself as one of the premier winemakers in the Napa Valley.  Mike’s impressive client list includes Carter Cellars, Quivet Cellars, 12C and Scarlett. Patiné is custom crushed alongside these great wines at the Carter–Envy winery in Calistoga, California. 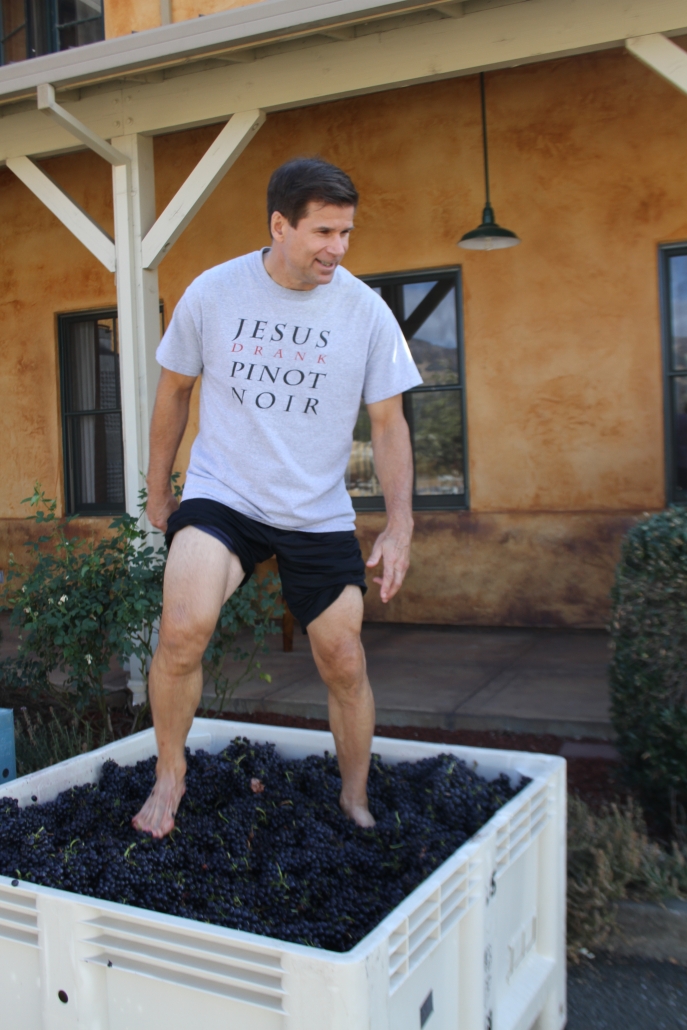 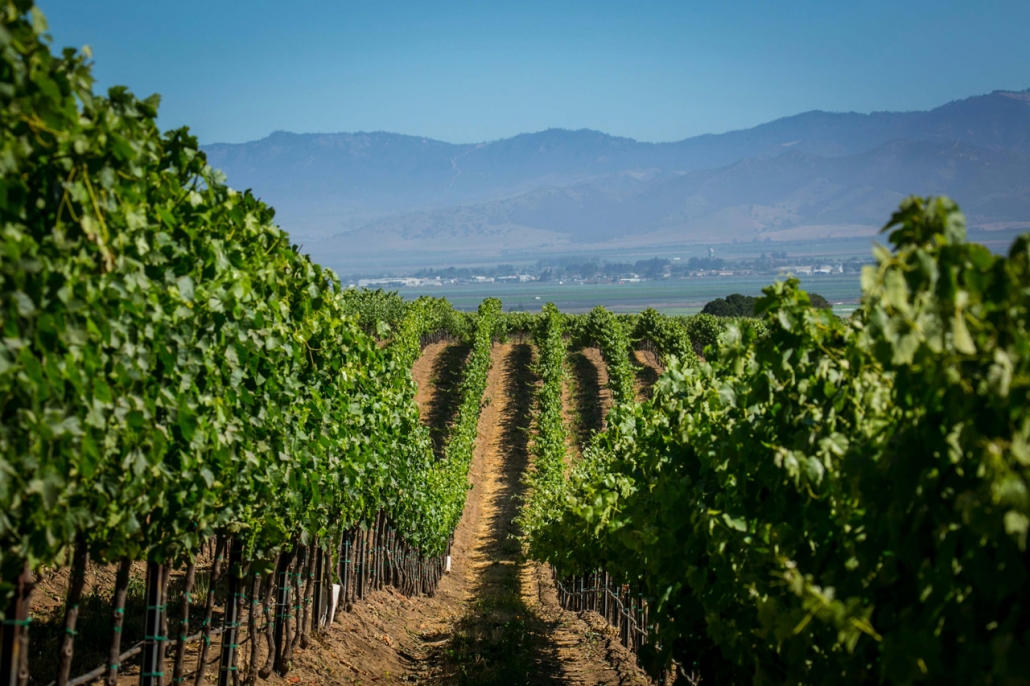 Roll it! Fill it! Fold it! Pasta-Making with Chef Tiziano