Once you visit this zoo…
you may just discover that you are the animal in a cage!

On Halloween Weekend, join members for a truly unique and intimate theatrical experience….Transport yourself to Central Park, NYC where you’ll hear the distant sounds of saxophone, and partake of Halloween-inspired New York bites and adult beverages in a walk around setting, until you are seated, and transported into a captivating narrative. The Zoo Story, as bitingly funny as it is shocking, is a one-act play by Edward Albee, widely considered the foremost American playwright of his generation. The production features Broadway alums Matt Shingledecker, Wicked (Fiyero), West Side Story (Tony), and Bill English (Anything Goes, Twentieth Century). Performance is limited to 13 guests.

Can’t attend but want to support the production and the artists?

Make a donation in support of this cause in increments of $50! 10% of all donations will go to The Actor’s Fund, and the rest goes directly to the actors, who have lost employment and all performance opportunities during the pandemic. 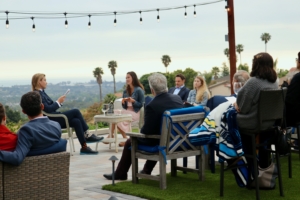 The event will be held at a private residence, and guests will be seated in a spacious backyard, with ample room for physical distancing. We ask that all guests respect the personal space of others and maintain distance during this time! ESB will be following strict guidelines to ensure the safety of all guests and staff. 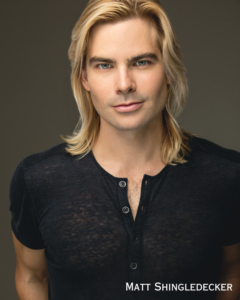 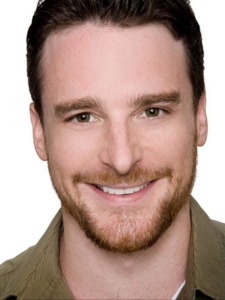