Chef Massimo and The Proper Bolognese!

Chef Massimo and The Proper Bolognese!

For the first time, Chef Massimo Falsini is leading a demonstration for ESB members…

Learn the age-old tradition of Tagliatelle al Ragù, (also known as Bolognese), a rich and delicious slow cooked meat sauce which is one of the most celebrated dishes of Italy. From the dicing of vegetables to the pasta rolling, observe Chef Massimo as he demonstrates the steps to create the best Bolognese. You’ll learn all the tips and tricks from a true master, and of course, enjoy his rendition of this legendary dish. Afterwards, with all your new found knowledge, try your hand at creating your own delectable Bolognese at home! Local Paso Robles and Santa Barbara Wines will also be served! Please Note: This is an indoor event! 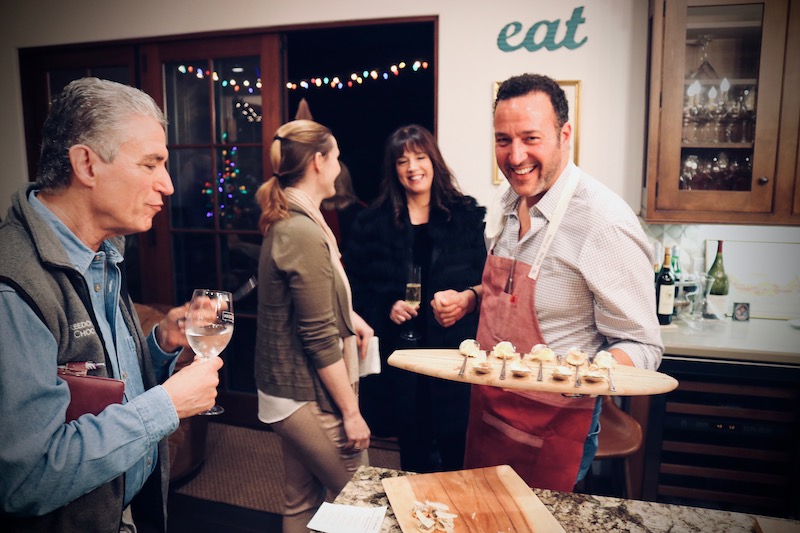 Chef Massimo Falsini is the Executive Chef of Caruso’s at Rosewood Miramar Resort in Montecito, CA. From a family of charcutiers, Massimo began his culinary training at the age of 16 in Felice a Testaccio, a historical Roman Trattoria, and spent his youth in prestigious kitchens until reaching Harry’s Bar in Rome in 2004. Harry’s Bar was awarded a Michelin Star while Massimo was at the helm of the kitchen two years later. After many years of travels mastering his craft, Massimo and his family decided to call the US home and moved to Florida 12 years ago. Chef Massimo then served as the Executive Chef at the Solage, part of the Auberge Resorts Collection in Napa Valley, where he oversaw the nine-time Michelin-Starred restaurant Solbar. Prior to this role, Massimo held positions as the Executive Chef at the Four Seasons Resort Hualalai in the Big Island Hawaii, and as the Executive Chef at the Waldorf Astoria Orlando. 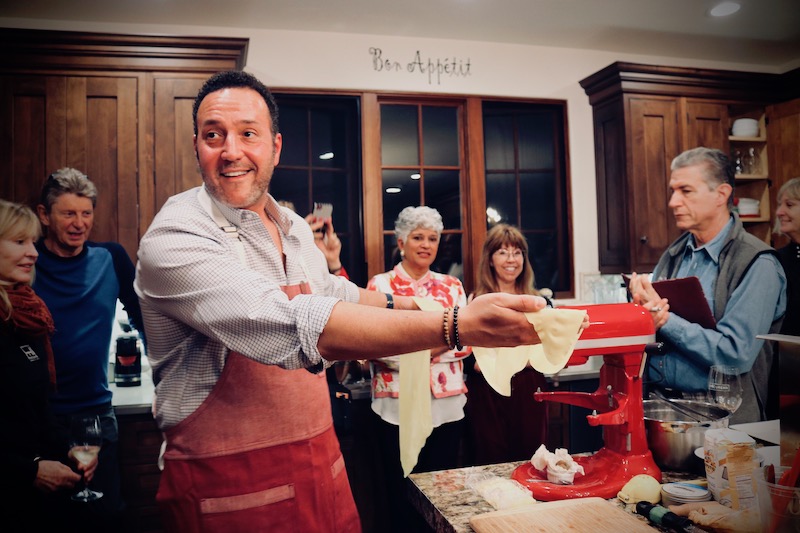 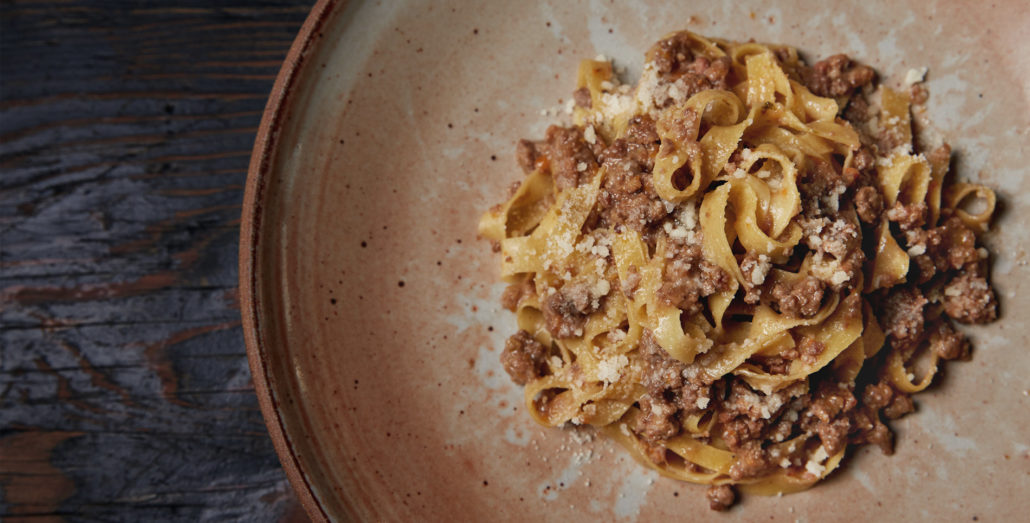 The event will be held indoors at a private residence. We ask that all guests respect the personal space of others.

Attire
Smart Casual
Parking
Self Parking
Open To
Members Only