Join us for the first collaboration with La Piazza and experience an evening that blends Chef-Crafted, Sommelier-helmed 3 course wine dinner with musical performances from world class music artists. This is intended to enhance the music through an intimate multi-sensorial experience.

…The two most delectable art forms in complete harmony: Food and Music!

Wine will be provided by sommelier Jessica Garver from The Monk’s Table and the food will be prepared by Italian chef Nicolò Maganzani. 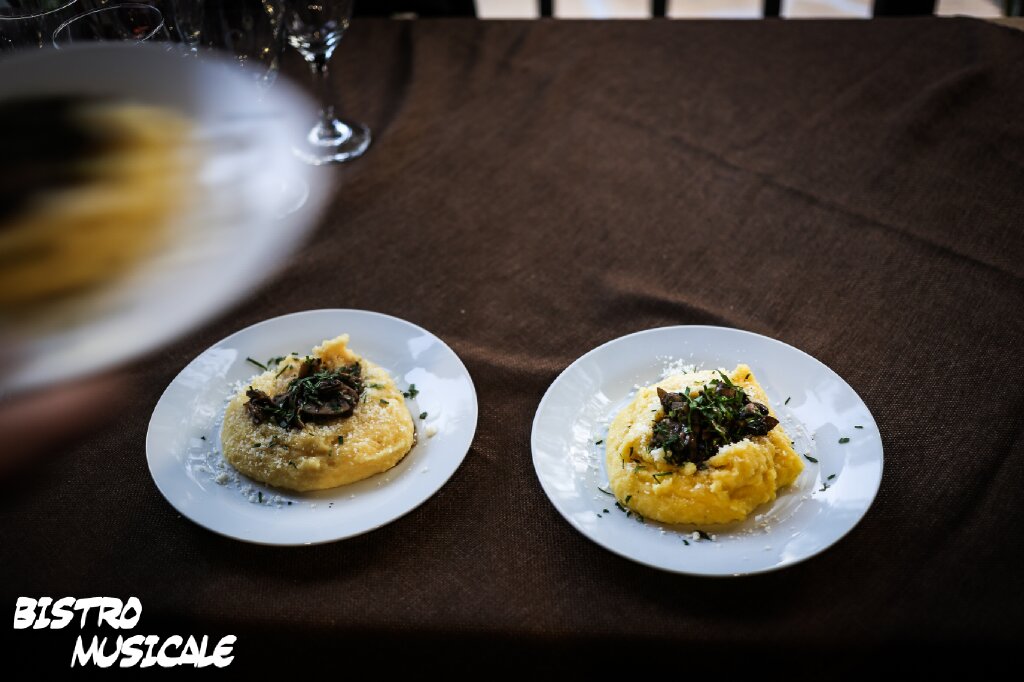 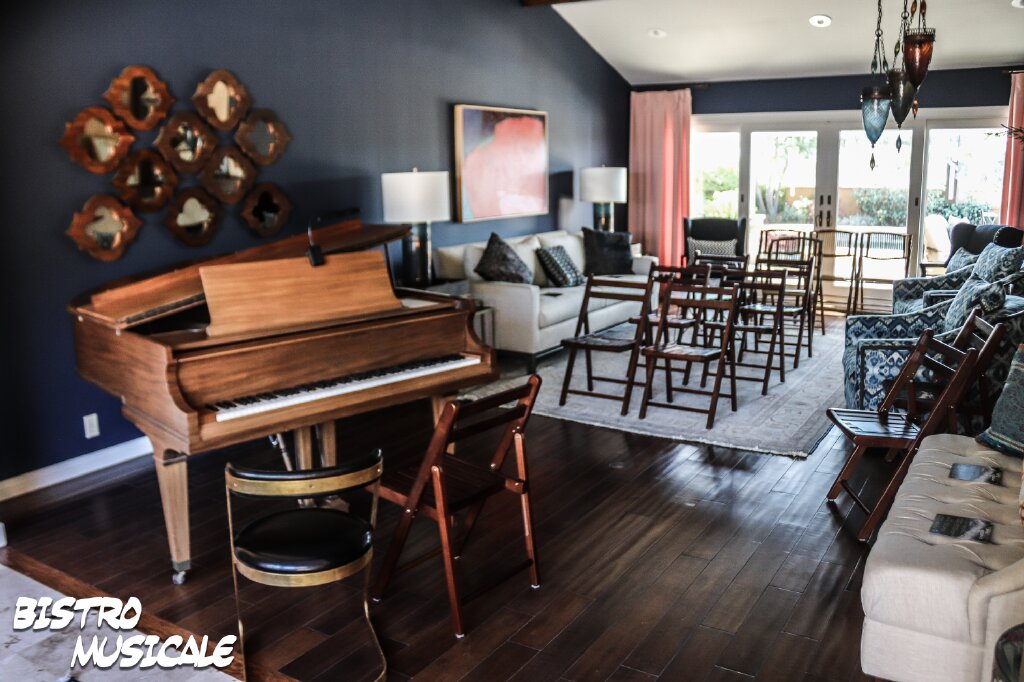 The first Bistro Musical will feature Brahms Duo, and Music from and inspired by Italian Cinema! Enjoy a 3 course Italian dinner and wine pairing inspired by the music and films, interspersed with a multi-media performance of iconic classic and film music repertoire, by pianist and La Piazza Founder Jacopo Giacopuzzi and Cellist Georgy Gusev. 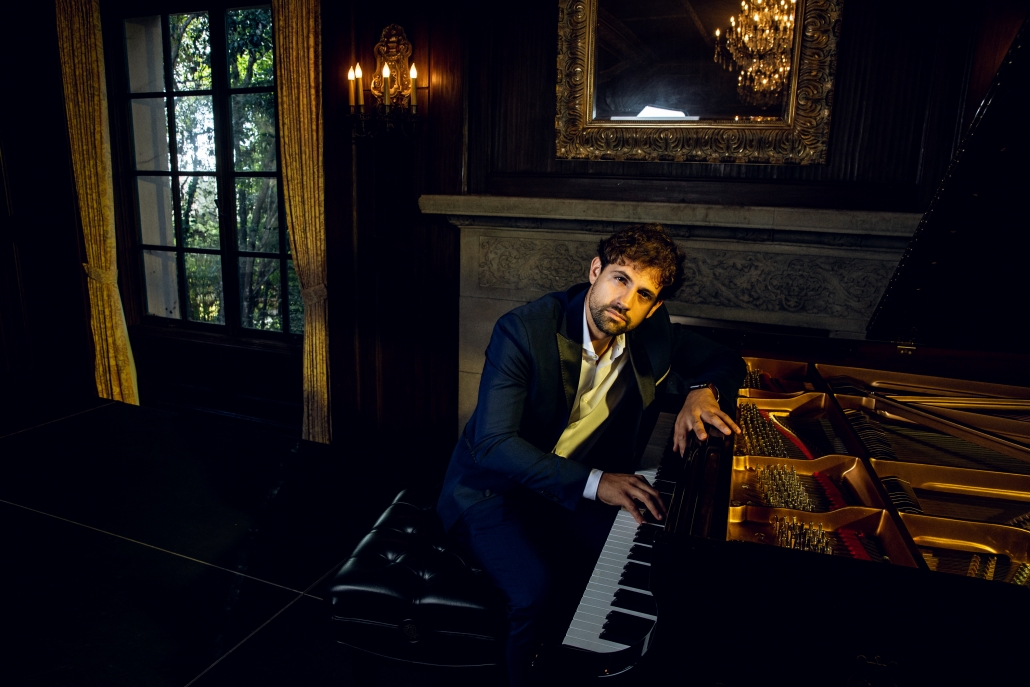 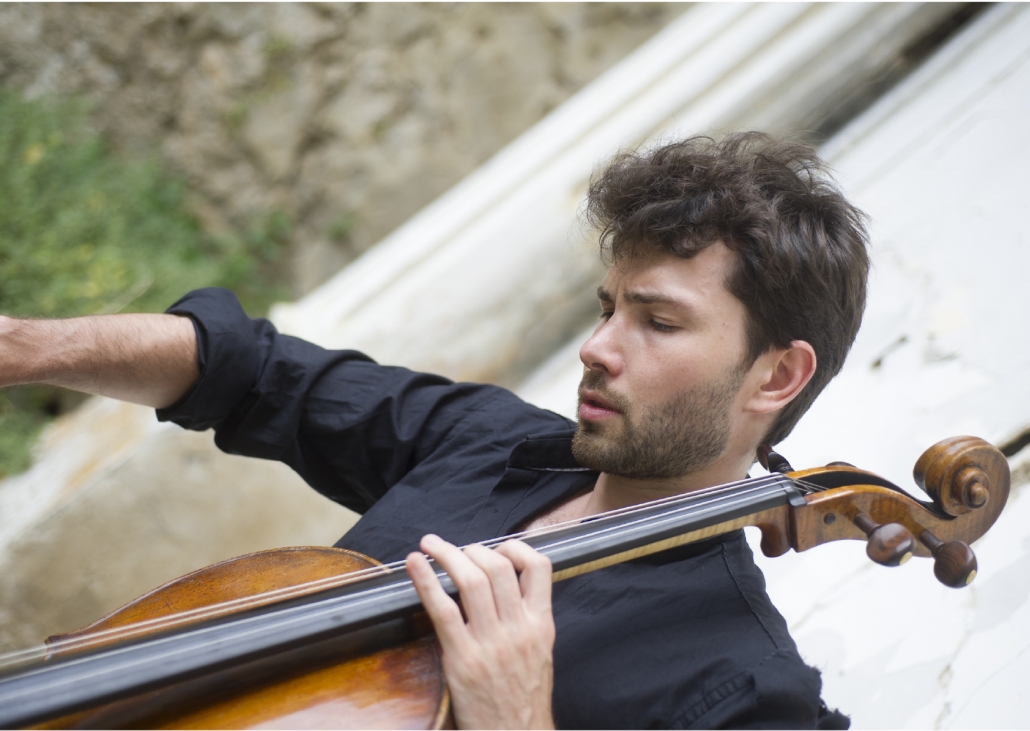 Part I: Classical
Johannes Brahms: Sonata for Piano and Cello No.1 in E minor, Op.38 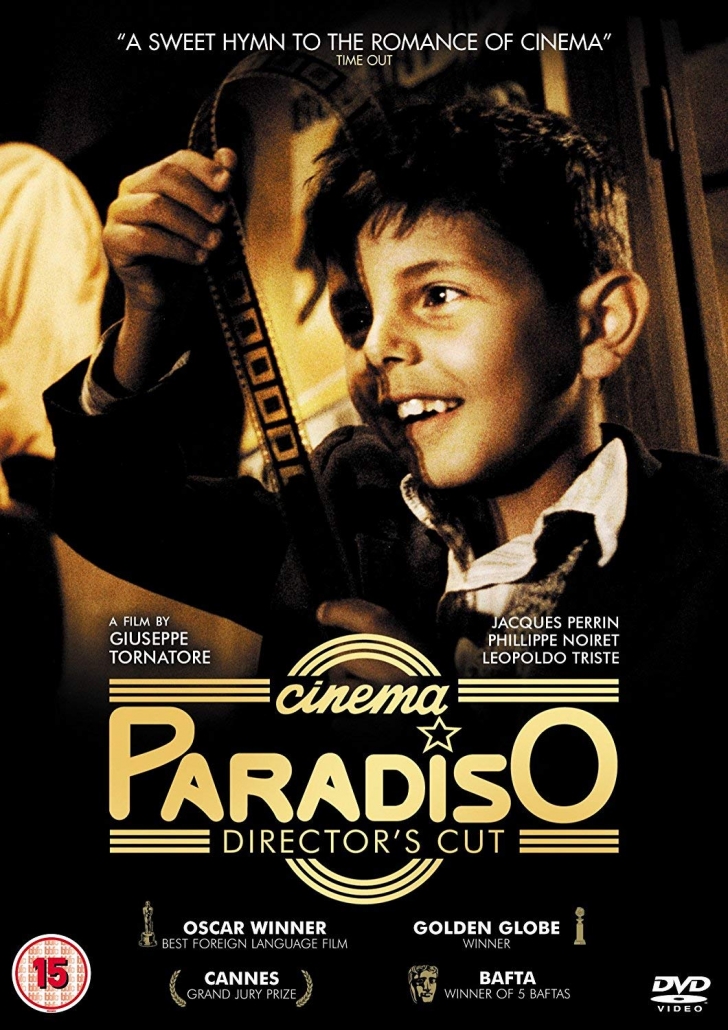 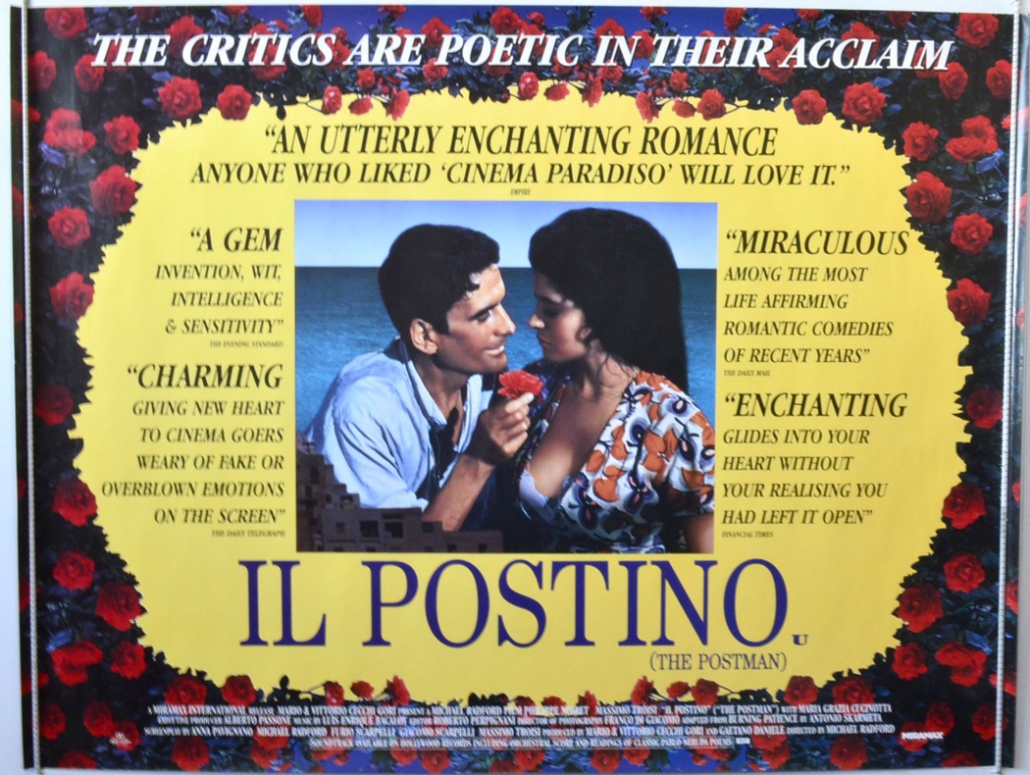 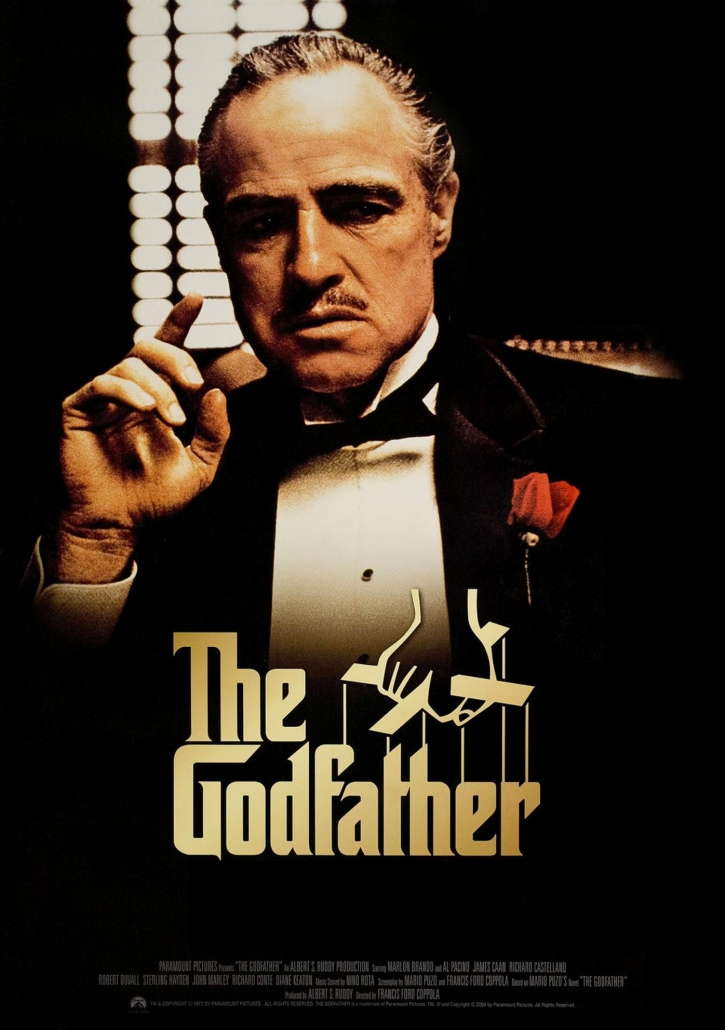 A graduate of the famed Moscow Tchaikovsky State Conservatory in May 2012, Georgy moved to Italy to study with Giovanni Sollima and earn a diploma of “Master of Cello” at Accademia Nazionale di Santa Cecilia in Dicember 2013. He performs at major festival and venues worldwide with world-renowned musicians such as Natalia Gutman, Giovanni Sollima, Enrico Dindo, Rocco Filippini, Monika Leskovar, Boris Andrianov, Eliso Virsaladze and many others. As a composer, his original works have been used as a background for various shows by the Italian national television RAI and a few films. His first solo (as a cellist and composer) album Cello Drive was released by UK label North2North. He is also a founder of the “Creative Laboratory GOSH Projects”, an Association of young musicians of Russia and the International Music Festival “Masters of Music” held each year in Moscow since 2013.

Jacopo has performed at major festival and venues throughout the U.S. and Europe including iPalpiti Festival in Los Angeles, the Music Academy of the West in Santa Barbara, Pianofest in the Hamptons, Harmos Festival in Oporto, Accademia Chigiana in Siena (IT), and the Mozarteum in Salzburg. In 2011, Jacopo formed the “Mephisto Piano Duo” with Sergio Baietta, and performed throughout Italy; and also has been performing regularly in duos with violinist Anastasiya Petryshak and clarinetist Alessandro Beverari. Winner of numerous international competitions including the International Piano Competition San Dona` di Piave, Premio Crescendo in Florence, International Liszt Competition in Los Angeles and Beverly Hills National Auditions, Jacopo has performed recitals throughout Europe and the United States. In 2010 Mr. Giacopuzzi worked as collaborative pianist at the Royal Conservatoire of Brussels. Jacopo has been invited to serve on competition juries and to give presentations and concerts throughout USA and Europe. He studied in Weimar at the Liszt Hochschule, earned his first Master`s Degree in Piano performance in 2009 under the guidance of Virginio Pavarana, Master`s in Sound Design (with Mauro Graziani) at the Conservatory of Verona in 2012, and in 2014 obtained his diploma at the International Piano Academy of Imola “Incontri col Maestro” with Leonid Margarius. Jacopo is a graduate in Piano Performance from University of Southern California (2016). 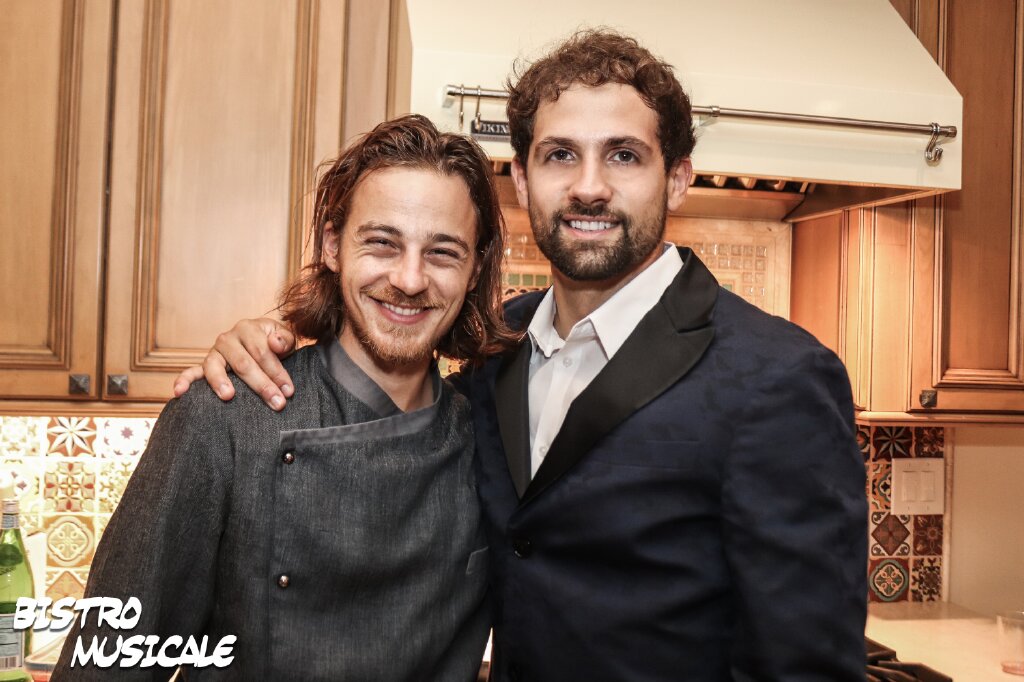 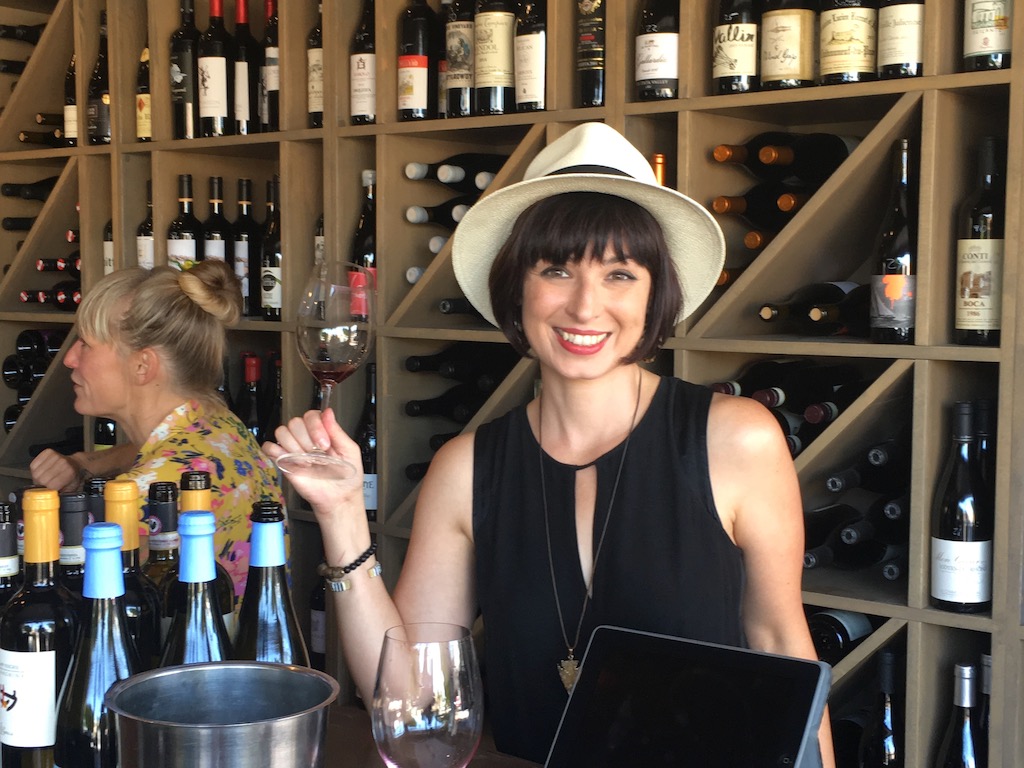 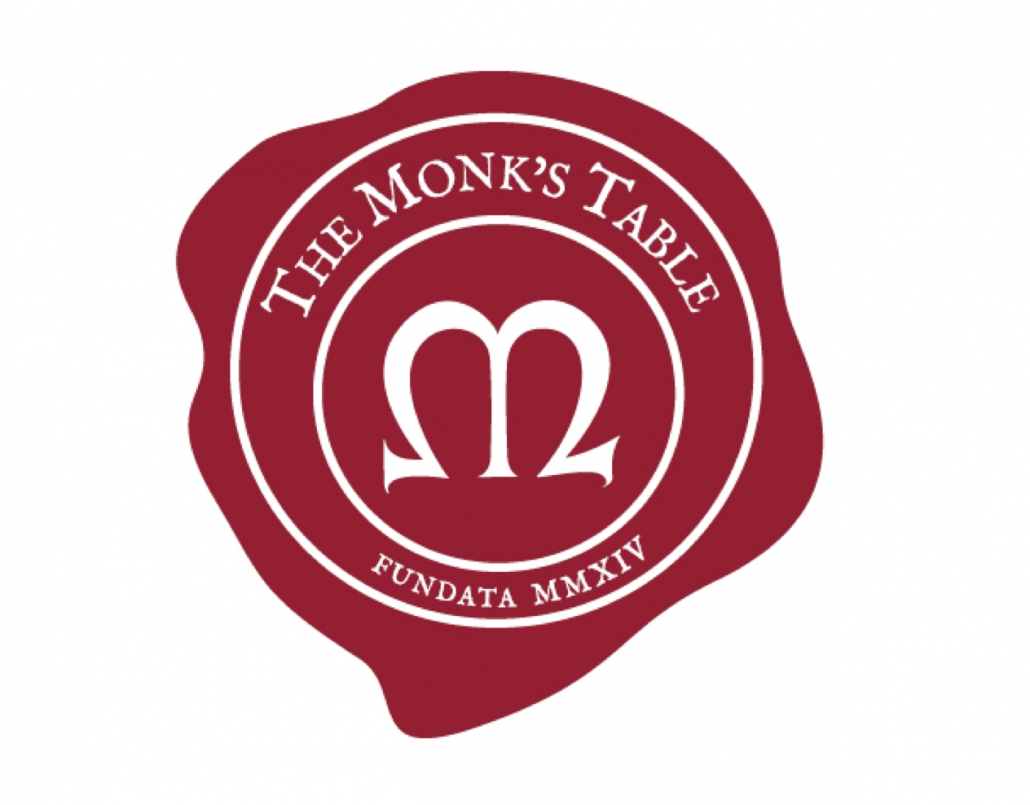