Take a journey to Santa Maria with ESB members and learn about the famous Bien Nacido Vineyard.

Want an excursion for Memorial Day Weekend?  Here’s an idea… Imagine wandering through a blossoming vineyard in the warmth of an early summer afternoon with a winemaker and master sommelier as your guides.  As you take in the glorious rolls of vineyard hills, sip the wines as you walk through the block from which the grapes were grown. Then finish the afternoon with a seated winemaker dinner and artisan chef.

Sound good?  We think so too!  But it gets better…

This tasting will take place at the famous Bien Nacido Vineyard.

Bien Nacido in the Santa Maria Valley is as famous as the Beckstoffer To Kalon Vineyard in Napa. The grapes find their way into a large number of the great wines of California, including Herman Story, Torrin, Lagom, Jacob Toft, Sanguis, Au Bon Climat, Ken Brown, Foxen, Tyler, Twomey and many more…

Bien Nacido and Solomon Hills are the only family owned wineries in the Central Coast of California to employ a Master Sommelier as well.

On this tour, Master Sommelier Will Costello and Winemaker Trey Fletcher would lead a tour the Bien Nacido Vineyard through the different blocks, educating guests about the vineyard, fruit, farming, winemaking, ect. With each block guests will taste the corresponding wine from Bien Nacido and Solomon Hills. The tour will be followed by a winemaker dinner prepared by Chef P.A. Trembley, and library wines tasted during the event. Chef P.A. will be creating a scrumptious multi-course family-style meal. The group will be dining al fresco in Bien Nacido’s beautiful picnic area. It will be fun, social, and delicious culmination to this very special day. Transportation and lodging not included. Optional group transportation and lodging available, see below*.

The Bien Nacido vineyard is one of the crown jewels of the California wine world. Located in Santa Maria Valley, approximately 30 miles north of the town of Los Olivos (where Miles yelled to Jack “I’m not drinking any f’n Merlot!”). Bien Nacido is the source of some of the top grapes of Santa Barabara County.

The vineyard was planted in 1973.
Bob and Steve called it Bien Nacido,
meaning well born in Spanish,
because of the passion and commitment
they shared in bringing it to life. 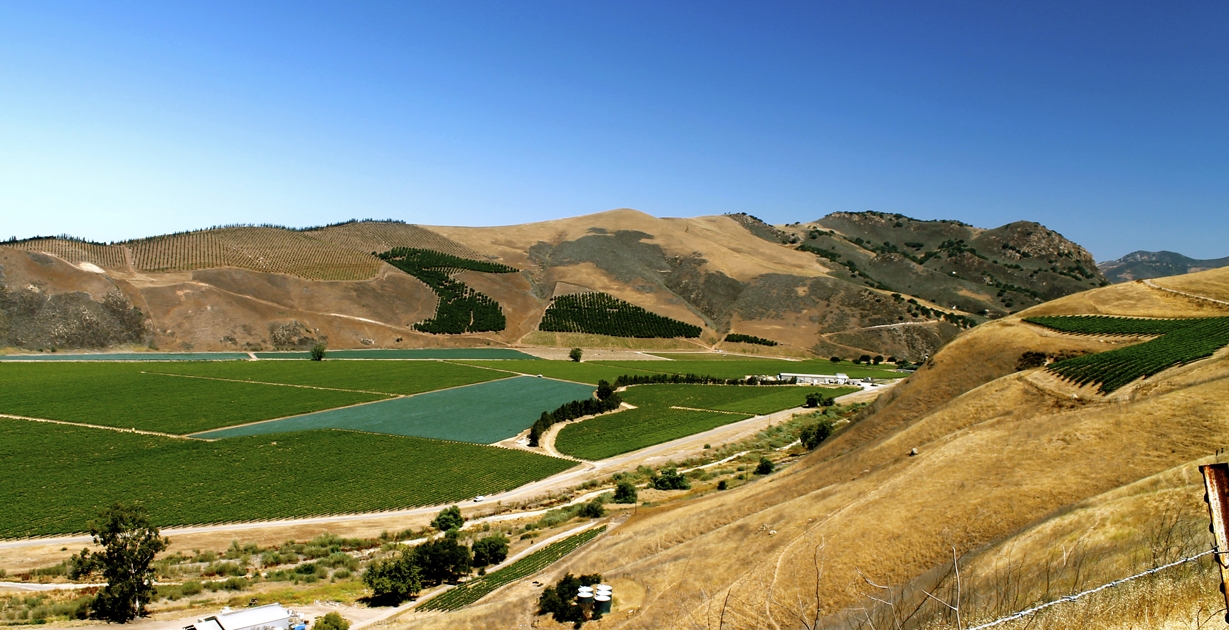 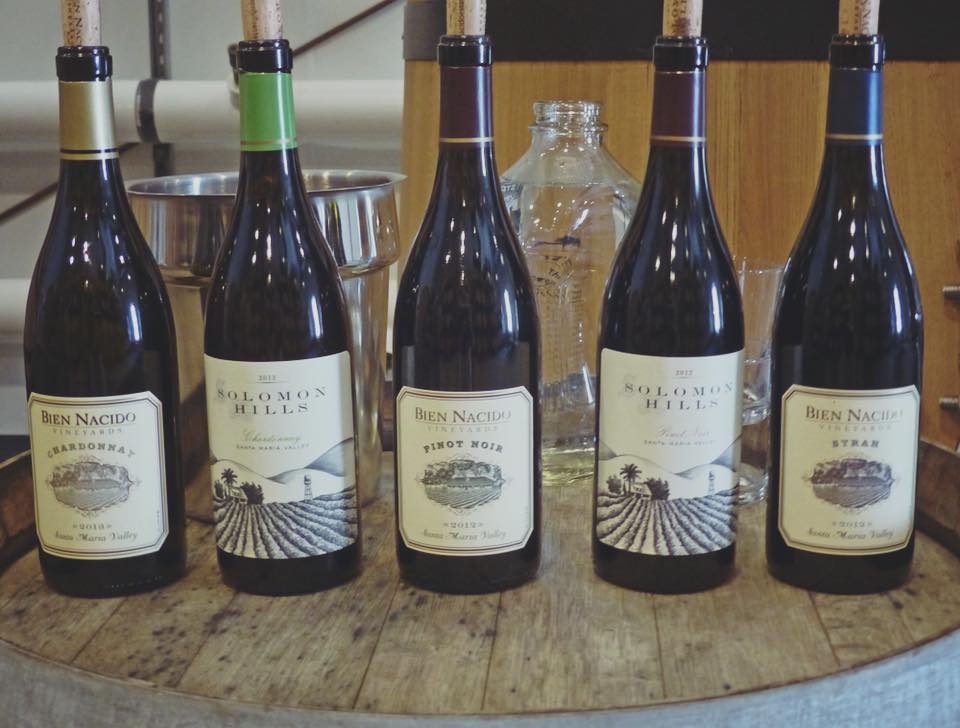 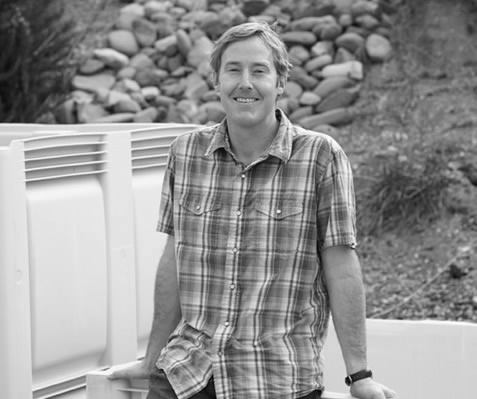 Trey joined Bien Nacido Estates in 2011 as Winemaker and General Manager. He studied enology & viticulture at California State University Fresno.Trey has made wine and grown grapes in Europe, New Zealand, Argentina and California. Upon returning to the United States, Trey worked several vintages in the Napa Valley, Sonoma Coast and Central Coast of California. Prior to taking over at Bien Nacido, Trey was Associate Winemaker at Littorai Wines on the Sonoma Coast. 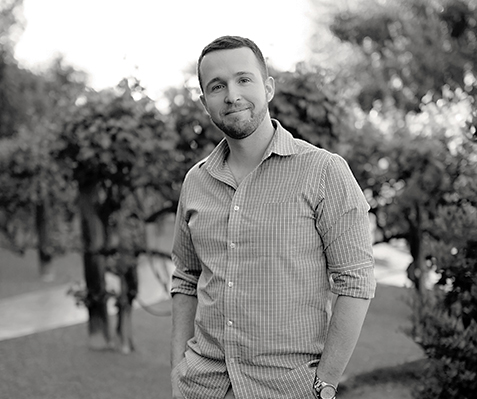 Will Costello was named master sommelier in North America through the Court of Master Sommeliers in 2015. From the Somm Journal: “Costello joins the winery with an impressive resume in the world of fine wine, most notably his distinction as a Master Sommelier by the American Chapter of the Court of Master Sommeliers. He has since earned great recognition, being named one of the “Top New Sommeliers 2013” by Wine & Spirits Magazine. Costello has competed in numerous wine-related competitions, including The Court of Master Sommelier’s TOP|Somm, The Chaine de Rotisseurs “Young Somm Competition,” and the Ruinart Champagne Challenge. He is an educator for New Zealand wines and teaches at the Society of Wine Educators National Conference … As a Master Sommelier, Costello has held impressive positions as Wine Director and Maître D’ for some of America’s most notable restaurants. He ran the wine program as Wine Director for the Mandarin Oriental, Las Vegas which included Chef Pierre Gagnaire’s TWIST, and worked as Maître D’ for San Diego’s Grand Del Mar restaurant, Addison. “Some of the first wines I ever learned about were the wines of Bien Nacido Vineyards. To see my career coming full circle to represent the Estate as the ambassador is a dream come true,” says Costello.” 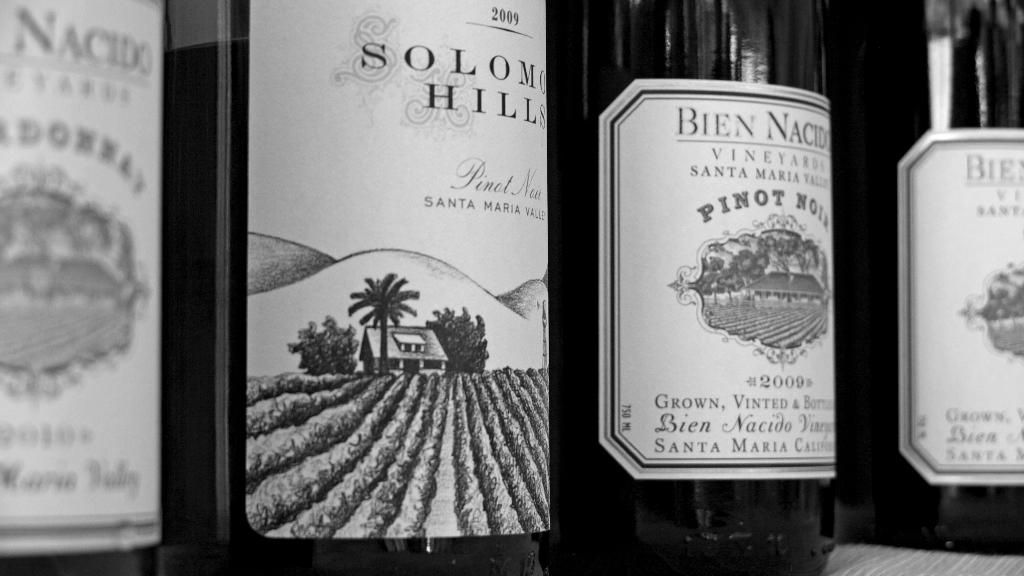 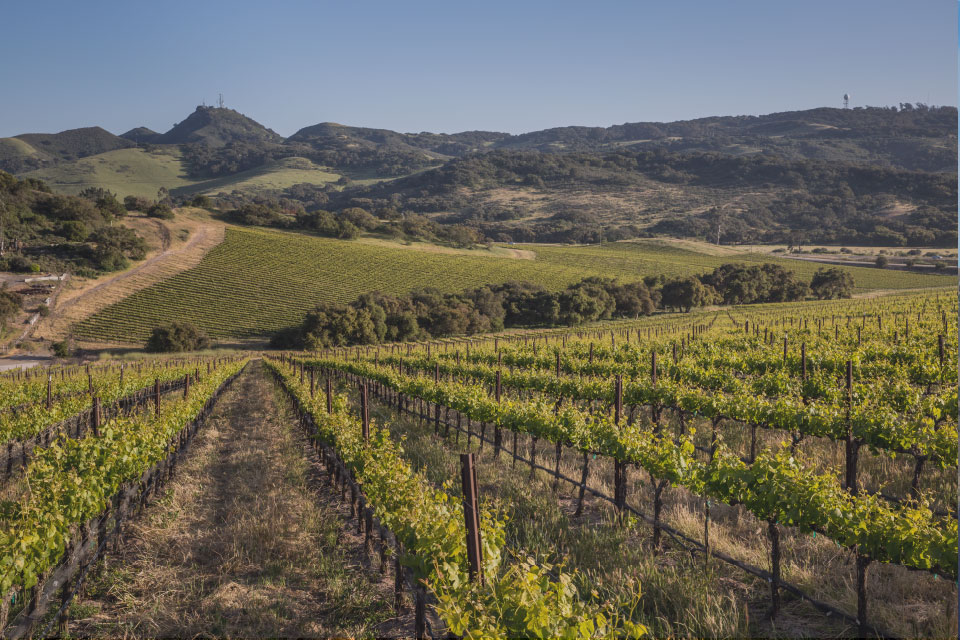 *To all attendees of Bien Nacido Tour and Dinner, we have acquired transportation to and from the Vineyard.

Our passenger van will depart at 2:45pm from La Cumbre Plaza Parking Lot. We will arrive by 4:00pm.The van will then depart after dinner, and will drop guests off at La Cumbre Plaza parking lot a little after 9:00pm.  Registration is per person. 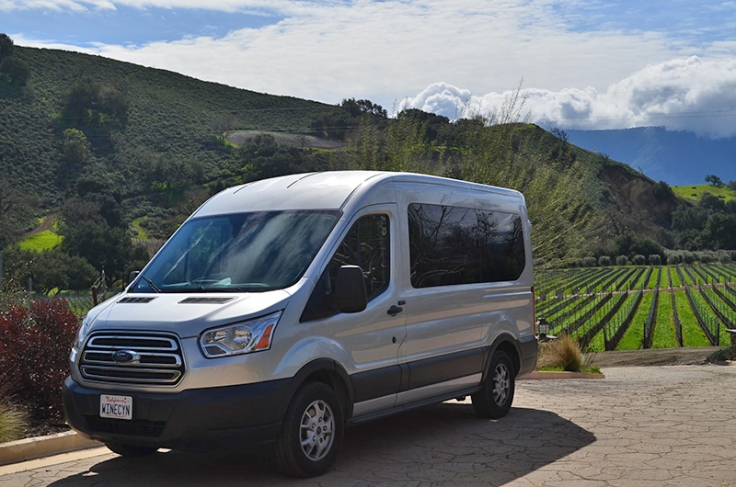 Prefer to stay the night?

We have acquired guest rates at the Radisson Hotel in Santa Maria (20 min from Bien Nacido Vineyards).

There is limited availability due to the West Coast Kustoms Car Show, and the holiday weekend, so act fast if this is your preference. Interested parties can call the front desk at 805-928-8000 and mention that they are with Epicurean to get the discounted rate of $259/night. This rate will expire on May 1st.

Guests can also reserve a room at www.radisson.com/santamariaca and use the Promo code EPICSB.