Join us for an exciting evening with Russell From of Herman Story Wines!

As this will be our final Paso Winemaker Evening for the season, with harvest right around the corner, what better winemaker than Russel From to end on?!?! Russell will be pouring five highly regarded wines that best represent his passion for winemaking and the superb quality of his nerdy yet creative winemaking style. Get to know Russell personally while sharing wonderfully paired passed appetizers with other ESB members. Herman Story wines are spectacular crowd pleasers and at $48, represent a great value rivaling the best wines California has to offer!

Russell began Herman Story Wines in 2001 with 7 barrels stashed in his employer’s cellar. What started as a modest homage to his rancher grandfather has become a beacon to those seeking opulent, structured Syrah and Grenache. From’s dedication has held the attention of discriminating consumers and reviewers alike, earning him a coveted position in Wine Spectator’s Top 100 List in 2014 for his On the Road Grenache and an average 90+ score on CellarTracker across all wines and vintages. 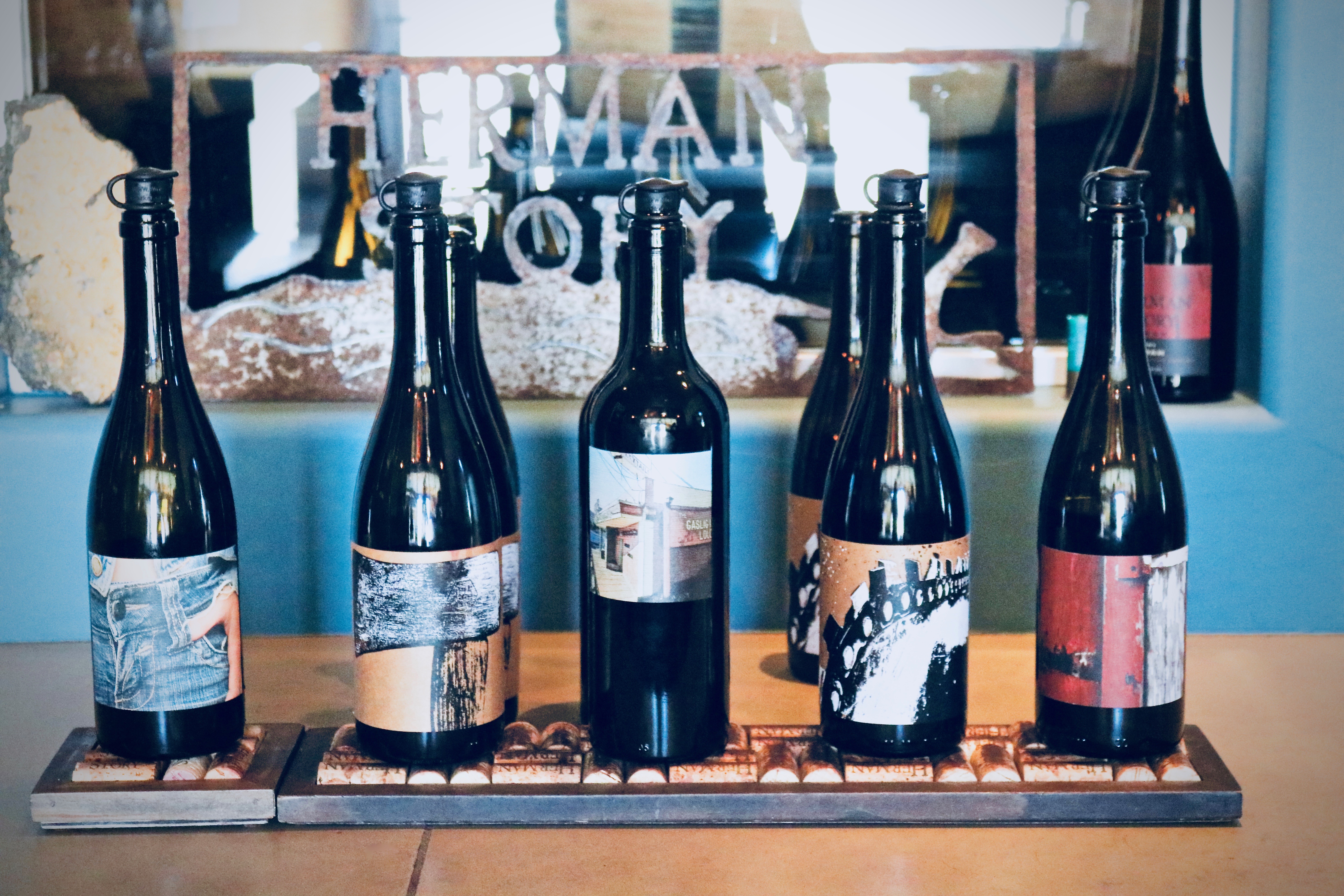 Featured Wines
(all retail for $48) 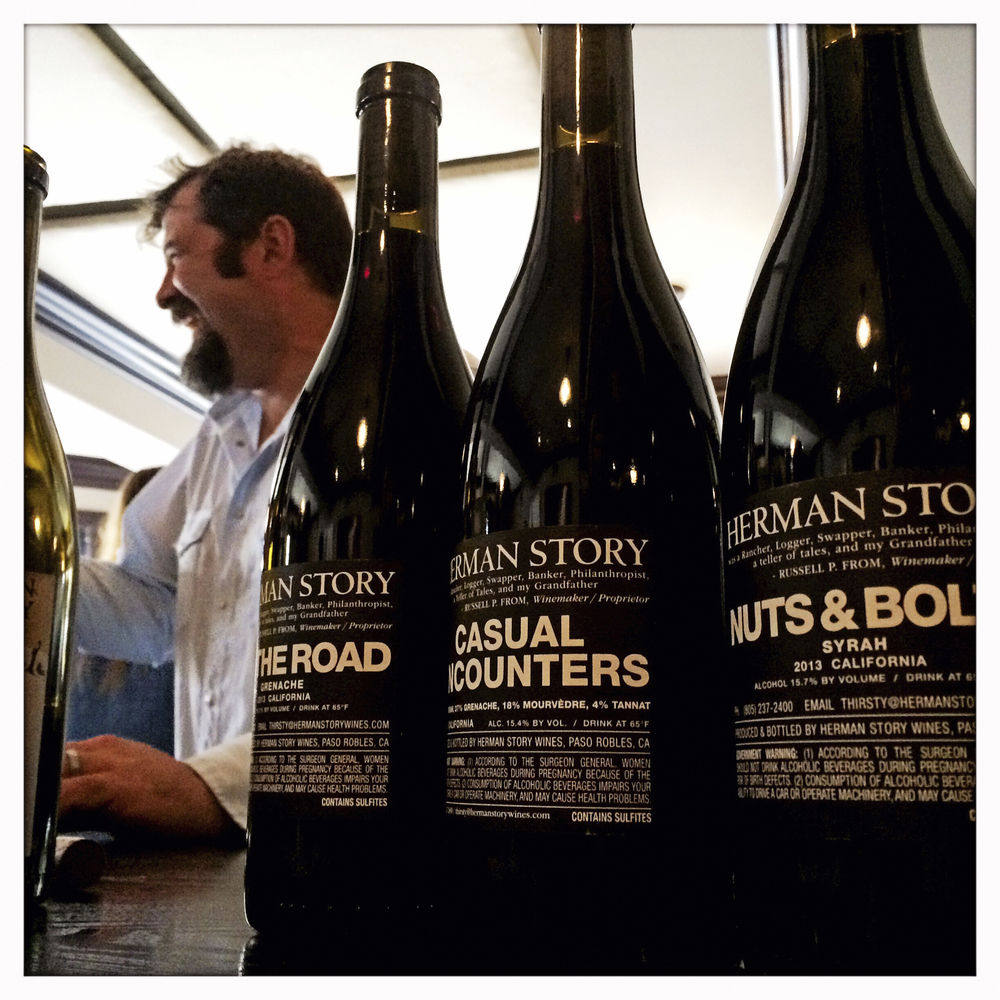 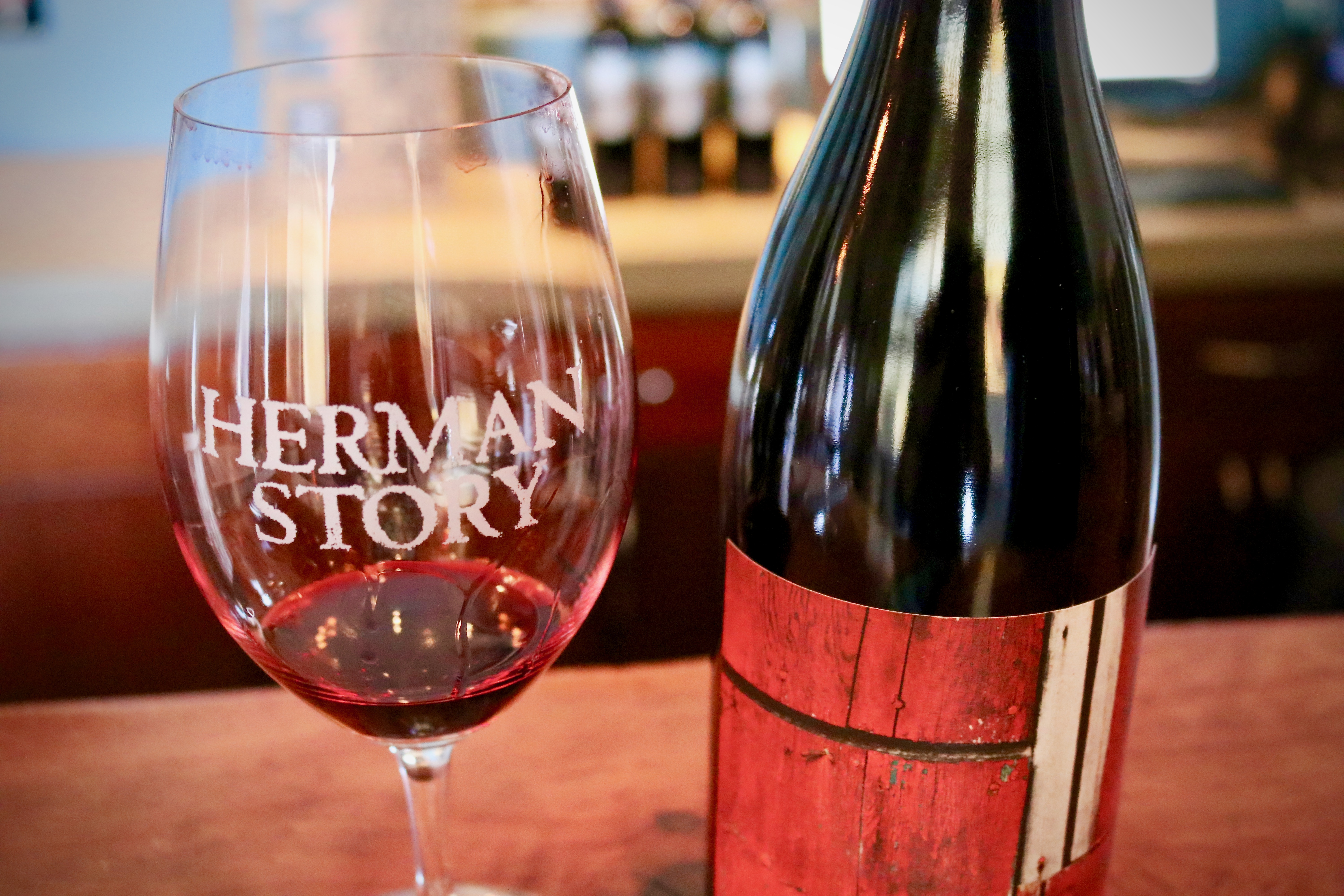