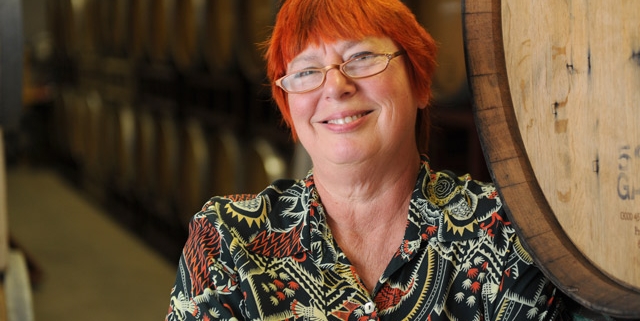 Few winemakers are more colorful than Lane Tanner — and we’re not just talking about her hair, which is often dyed in vibrant hues of orange and purple. Known by many as “Bette Midler in a Bottle,” she’s a jukebox of hilarious and poignant stories about a full life in the wine business, and has produced some of the most age-worthy Pinot Noirs ever made in Santa Barbara County.

At this winemaker experience, Lane will be pouring six wines and ESB will provide passed appetizers.

Originally from Lake County, Lane was putting her college chemistry degree to work by running some basic lab tests for a nearby winery when she met the legendary vintner Andre Tschelitcheff, who began referring to her as the new enologist. Suddenly enamored with the lifestyle — seeing a strapping Jess Jackson float around the scene didn’t hurt either — Lane moved to Santa Barbara County for a job at Firestone Vineyard in 1980. 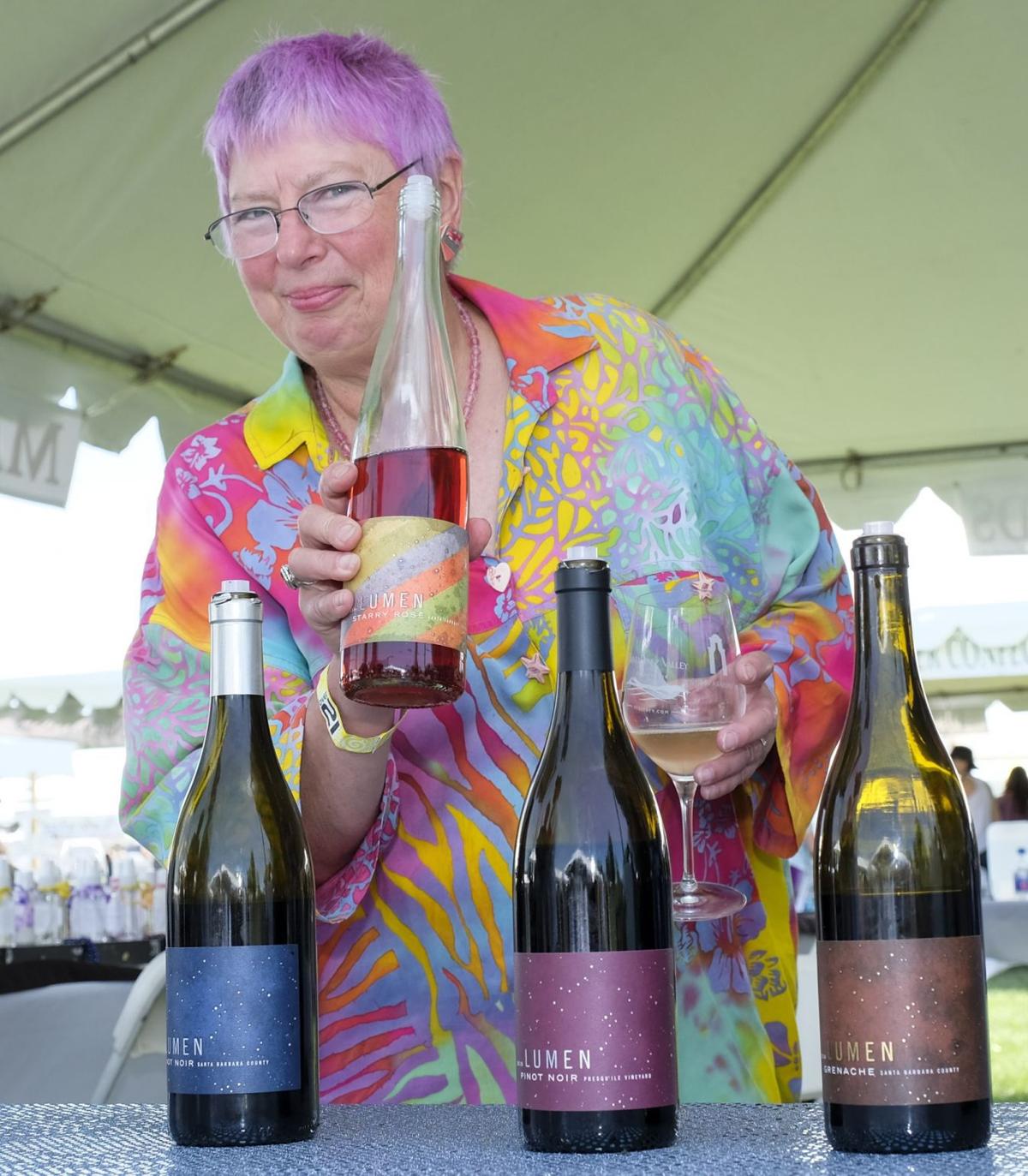 She then made wine at Zaca Mesa and Hitching Post before starting her own brand in 1989, making her one of the first female winemakers in the entire Central Coast to go that route. For 20 years, she crafted vibrant, acid-driven Pinot Noirs and fascinating Syrahs under the Lane Tanner label, but shut it all down in 2009. “I wasn’t having fun anymore,” she explained.

About three years later, Tanner teamed with Will Henry, a second generation wine industry professional who owns Pico and the Los Alamos General Store. They created the Lumen brand, focusing on Pinot Noir and Chardonnay but also Grenache and Pinot Gris. 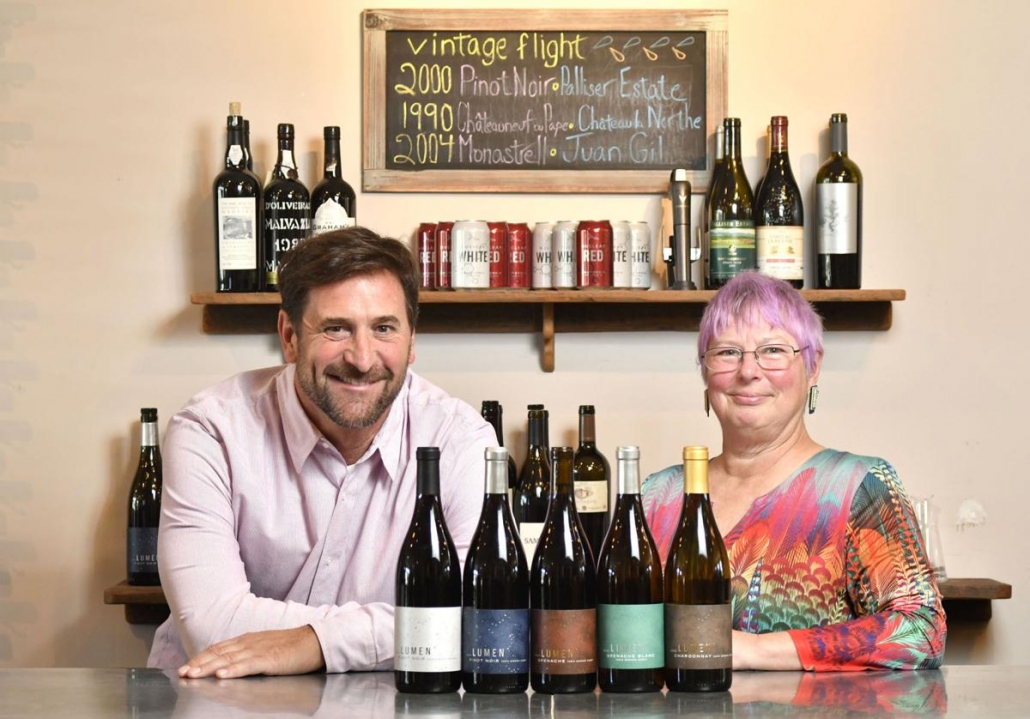 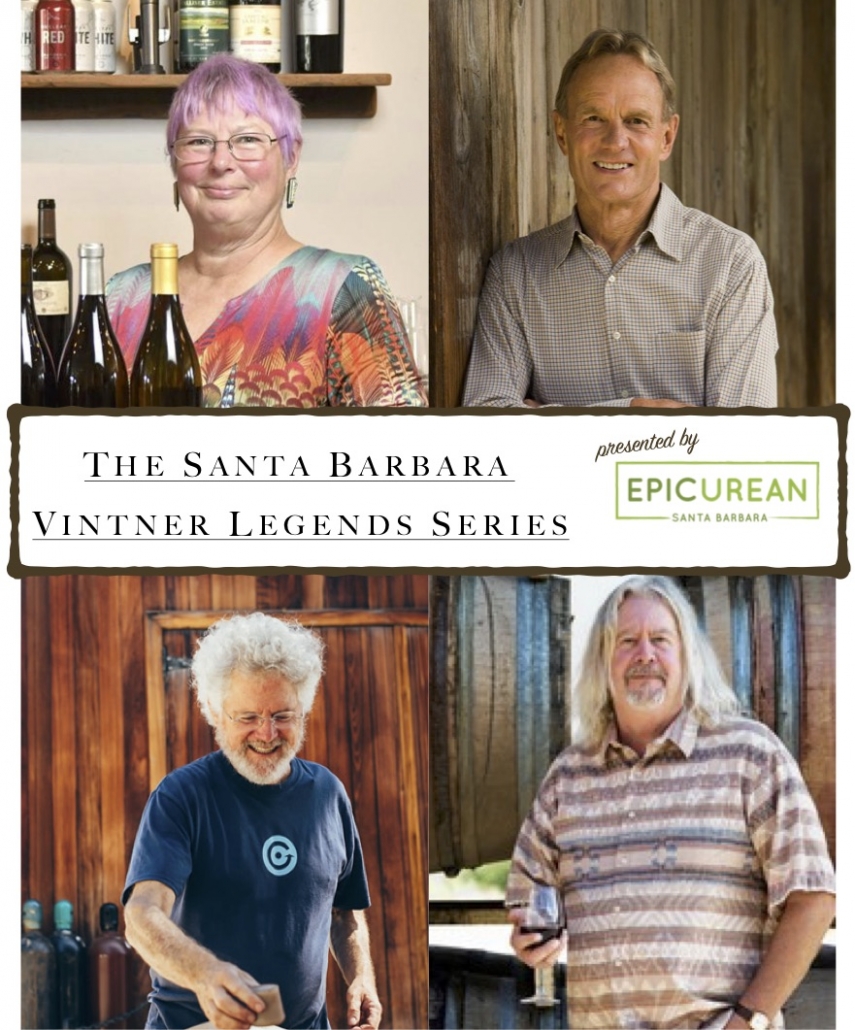 Jarring and Canning the Summer’s Bounty