Join us for an evening with Stanley Barrios of TOP Winery!

Stanley Barrios was born and raised in Los Angeles, California. He was influenced by music, art, and food and could have easily entered into any of those occupations; until he discovered wine. His love for wine began with Napa Valley Cabernets, but after being introduced to the Rhone varietals of Paso Robles, he was a changed man. He admired the people, culture and energy of Paso Robles, and eventually the region became his primary focus in wine collecting.

By his mid-twenties, Stanley had become a wine connoisseur and collector. While traveling, he would seek the opportunity to speak with winemakers, picking their brains on the winemaking process; how clone selections, elevations, soil types, trellising systems, and yields play a roll on a wines identity. The fascination of such complex nuances was intriguing to him. Realizing wine collecting was more than a hobby, his love and respect for wine inspired him to make his own.

After working in the cellar for Nick Elliott at Nicora Winery in Paso for a year, Stanley put into practice the skills he garnered from his apprenticeship, his travels, as well as what he had learned himself as a connoisseur, to craft the wines for TOP. In just a few short years, Stanley has already made an impression on the Paso wine community, with his 2014 vintage of wines all scoring above 92+ points from Jeb Dunnuck! Not bad for his first release! TOP wines are gaining tremendous popularity with nearly every bottle spoken for by his member list, and at only 800 cases of his 2016 vintages produced, enthusiast and collectors alike are taking note of his wines.

Stanley also works closely with wife Elena Martinez. Elena was first introduced to wine while working in hospitality. While living in Oregon, she developed an understanding and appreciation for the diversity and expressiveness of different wine regions. Stanley and Elena named the winery TOP because the spinning top symbolizes their life together and the goals they wish to achieve. It is a metaphor reminding them to keep their balance. This concept signifies the bumps in the road or challenges each of us encounters trying to achieve our aspirations. This path that is always in motion represents not only Stanley and Elena’s life but also the balance and interpretation they choose for their wines. 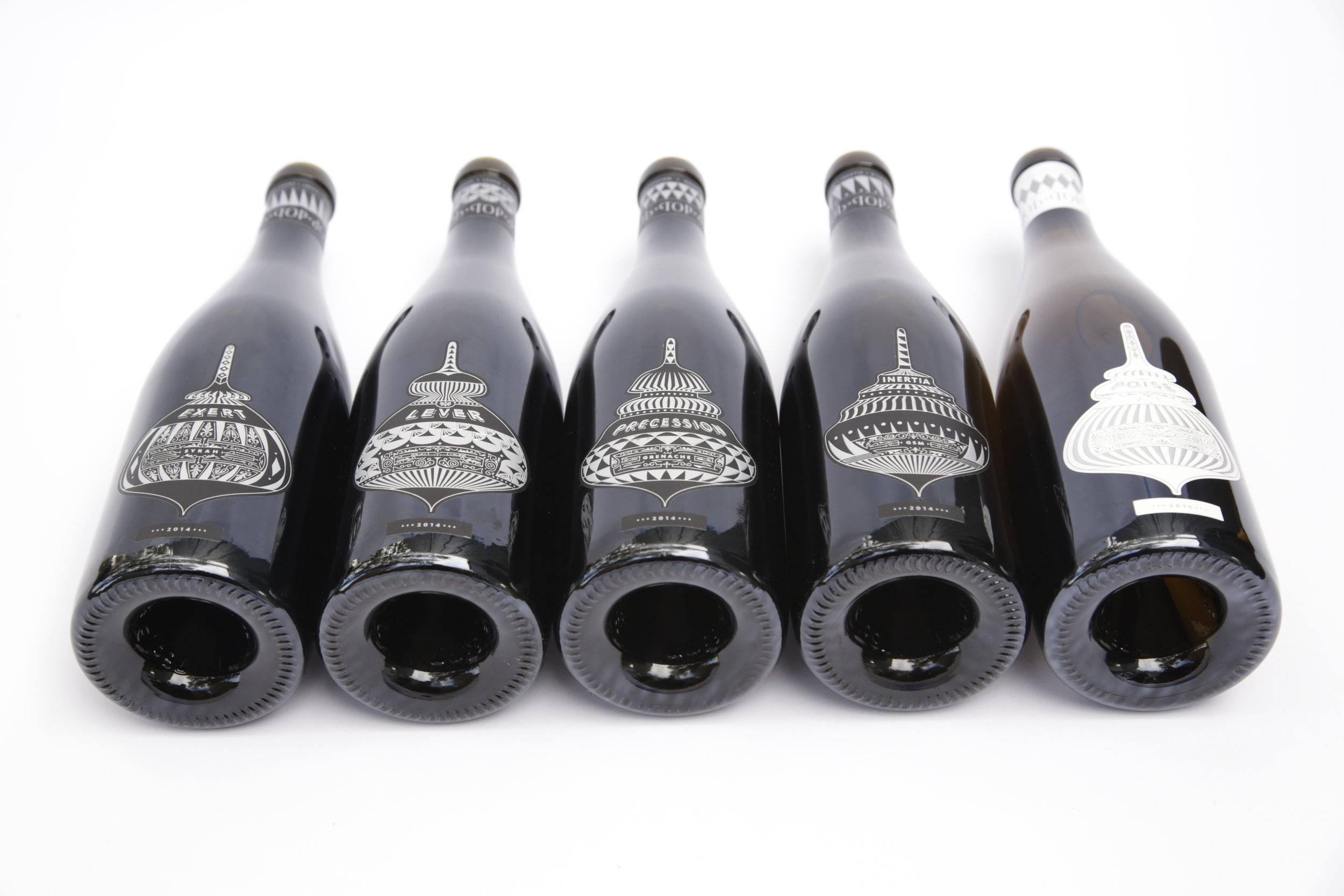 + Google Calendar+ iCal Export
Tickets are not available as this event has passed.