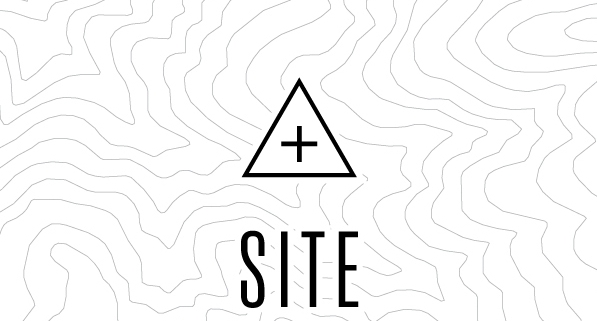 Join us for an evening with Jeremy Weintraub of Site Wine Co.

Site Wines is the smallest winery ever to be featured at an ESB wine event. The owner and winemaker is Jeremy Weintraub and he produces just 400 cases a year. Yes, that’s correct – just 4,800 bottles!

Jeremy is the acclaimed head winemaker of Adelaida in Paso. He separately created Site to give himself full freedom of expression in making wine. He sources his fruit from select vineyards in Santa Barbara County. Their terroir is critical, which led to him naming his winery Site. It is a one-man show, he does everything no matter how menial the task.

There is no tasting room, customers find Site via personal referrals. Jeremy also sells by word of mouth to top restaurants across the country. Amazingly you will find Site Wines on the wine lists of 7 of the 14 Michelin 3-starred restaurants in the US, including The French Laundry

ESB discovered Jeremy and Site through our Wine Ambassador Jeremy Allen, who has been buying and drinking these wines for a couple of years. (Dare we say it is a ‘tale of two Jeremys’…) ESB is really proud to bring Site to its members, in a not-to-be missed tasting! 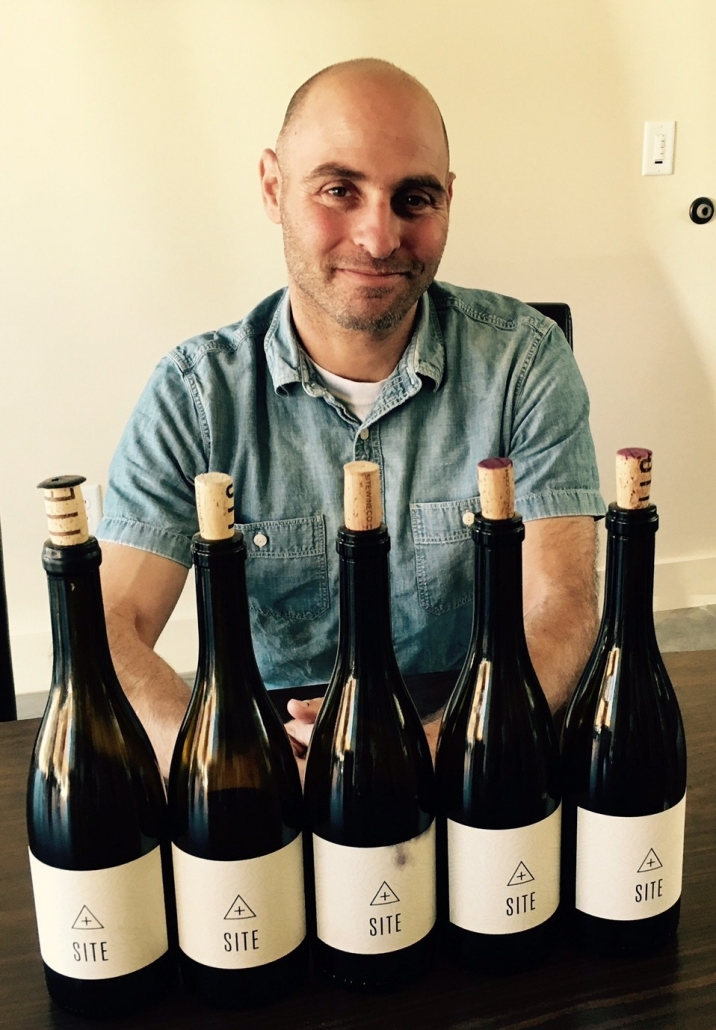 For this winemaker evening, Jeremy will be featuring 5 different wines, including un-released vintages, and library wines.
All wines, (even the library selection) will be available for purchase. 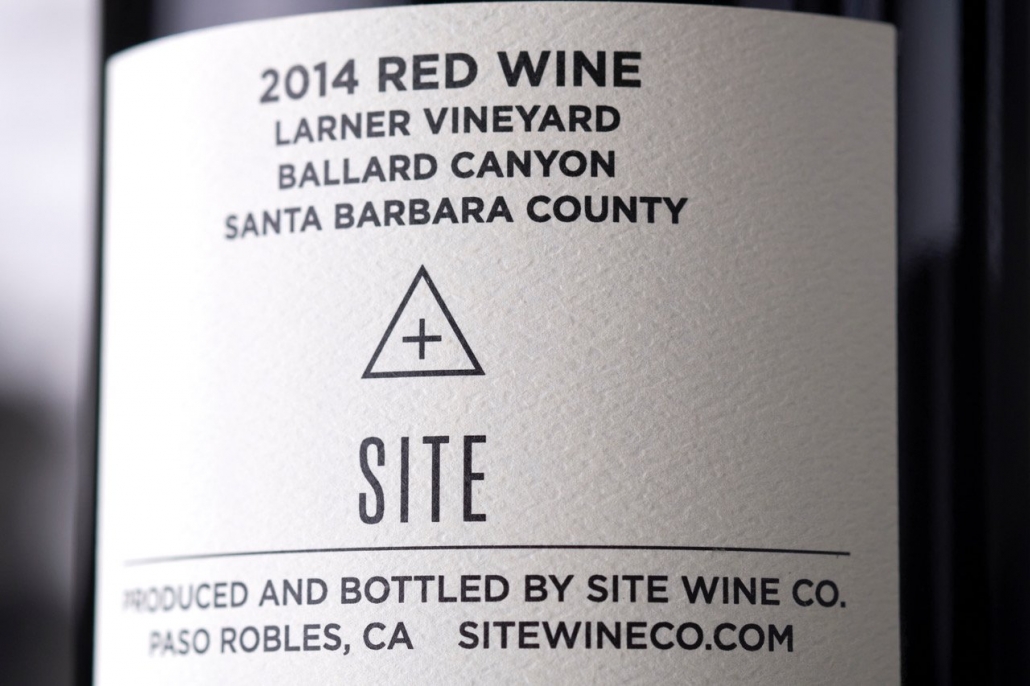