Sangiovese in the Heart of Tuscany

Sangiovese in the Heart of Tuscany

Join us for a side-by-side tasting of 8 stellar wines of Tuscany to Piedmont, comparing the age, style, and varietal alongside a multi-course Tuscan inspired dinner. Epicurean Santa Barbara is exploring the regions of Northern Italy with a selection of 8 wines curated by our own longtime member Henry Chaney.

The first flight will feature the young, currently available vintages of 2015-2018; followed by flight two of similar wines from 2006-2007. In each of these there will be a Chianti Classico, a Tuscan IGT and a Brunello from regions such as Fattoria di Felsina, Marchesi Antinori, Agricola Querciabella, Talenti, and Ciacci Piccolomina will be poured.

The final flight deviates from the all-Sangiovese theme by including the Nebbiolo grape from Barolo. Experience how two vintages from 1999-2001 enter their mature years.  Here we will compare a Brunello: 2001 Castelgiocondo Riserva with a Barolo 1999: Aldo Conterno Granbussia.

The dinner will he helmed by Chef Amy Baer Robinson, with each flight accompanied by a course of delicious Italian cuisine. 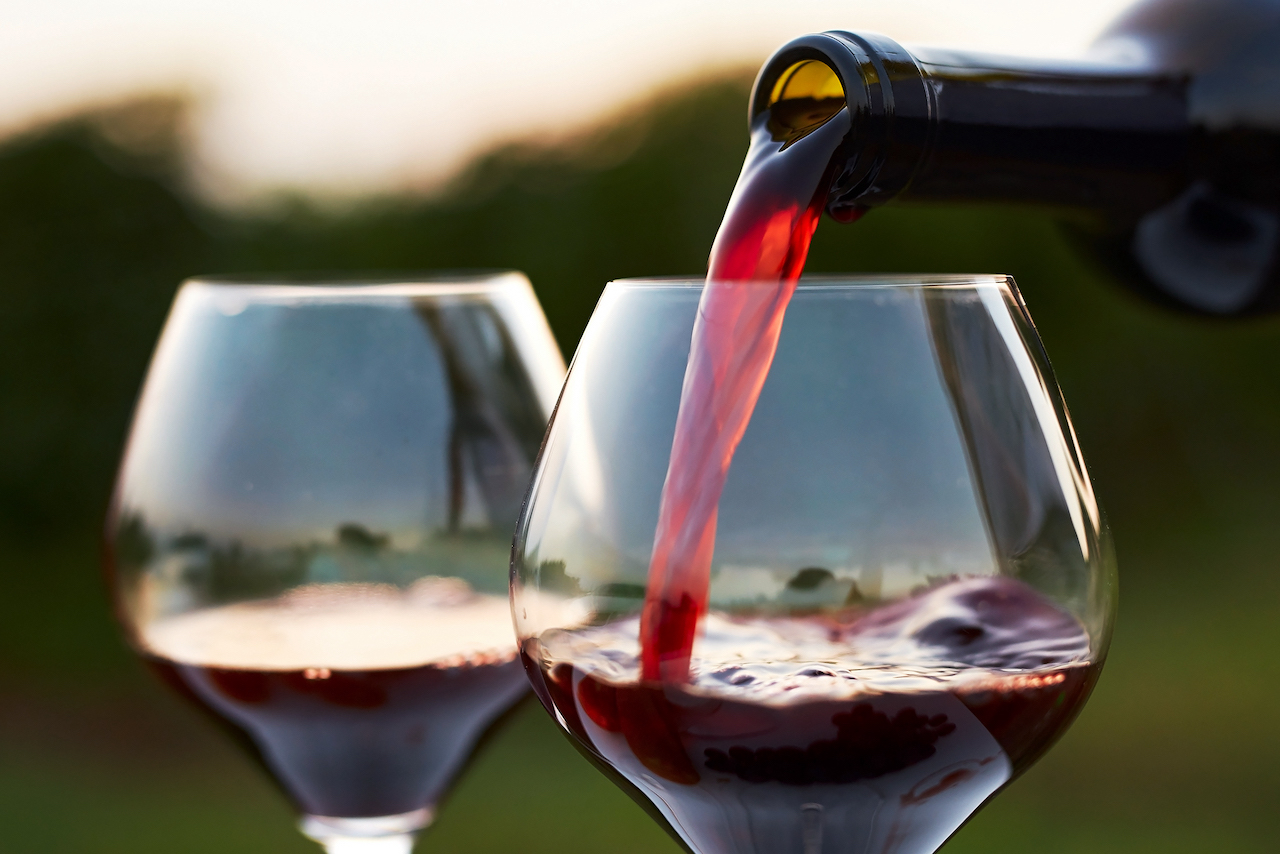 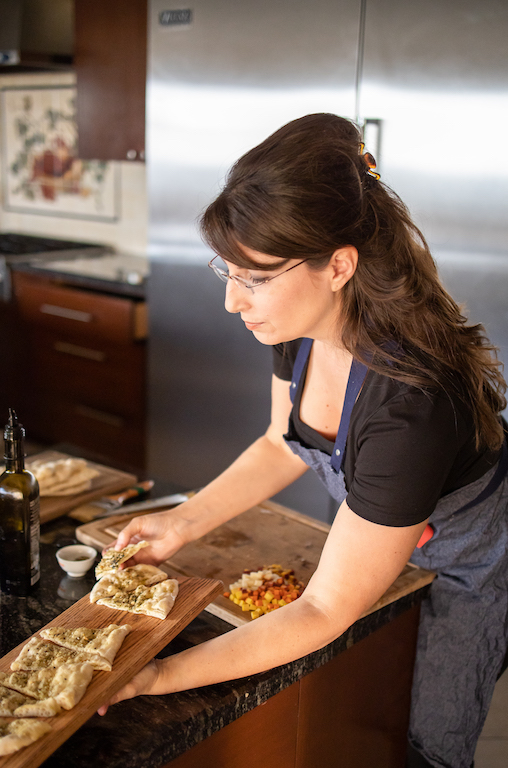 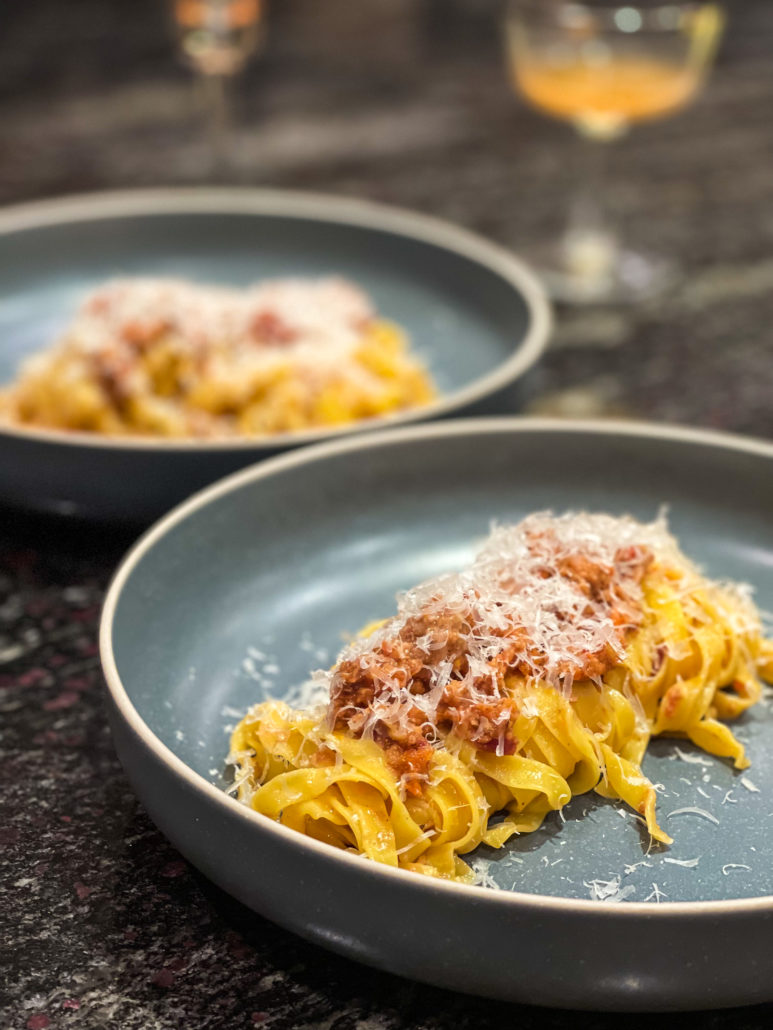