Led by ESB founder Amy Robinson, learn to make Amy and Keith’s favorite iconic dishes conceived by New York City’s most creative and popular chefs such as David Chang, Andrew Carmellini, Nobu Matsuhisa, and Daniella-Soto Innes. With a focus on simple preparations with quality ingredients, the event will start with a toast, include lots of snacking and nibbling, and end with a spread of incredible dishes. This is a demo and optional hands-on cooking class followed by dinner. 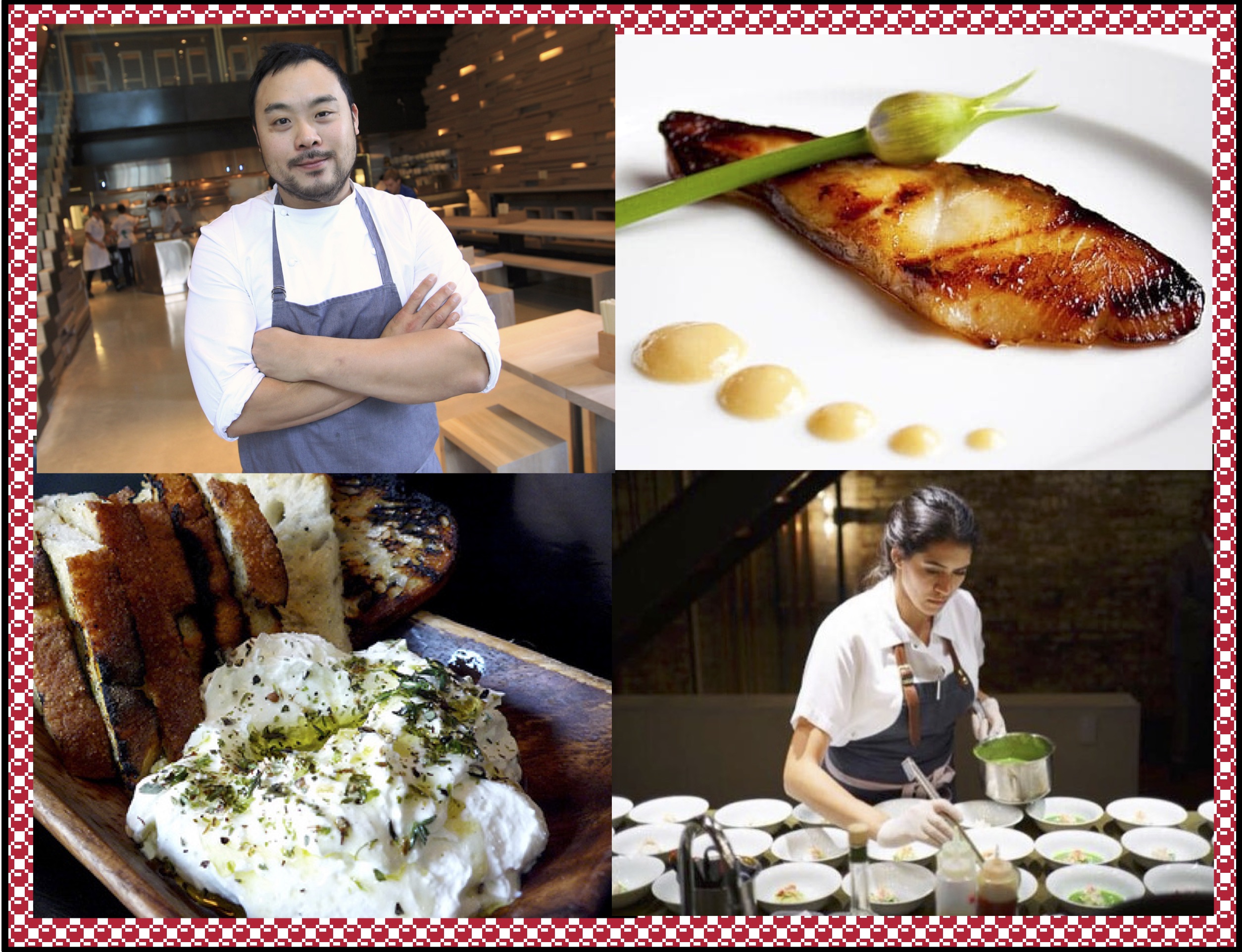 A sample of some of the dishes for the evening:

The Bordeaux Experience
Scroll to top