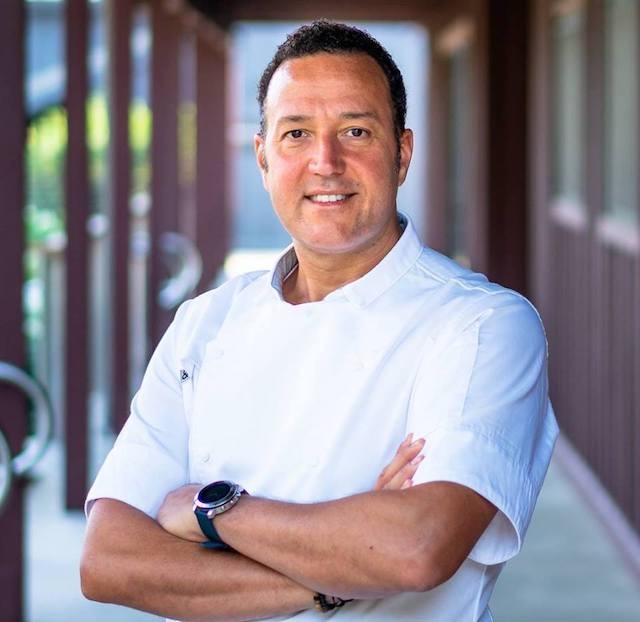 This is an exclusive opportunity to meet Chef Massimo Falsini, who has just joined our community to oversee the culinary operation of a Luxury Oceanside Resort.
Be the first to meet and sample Chef Massimo’s award-winning cuisine! Join us as Chef prepares appetizers for guests, and shares personal stories about his cooking, travels, and experience working in some of the highest rated restaurants around the world.

ESB will provide beverages, and in between appetizers guests will have the opportunity to speak with Chef Massimo and experience first-hand his award-winning cuisine. Massimo joins our community with more than 30 years of experience in the food and beverage industry working in renowned restaurants in Europe, the Middle East, and North America.

From a family of charcutiers, Massimo started as early as the age of 16 in Felice a Testaccio, a historical Roman Trattoria, and spent his youth in prestigious kitchens until reaching Harry’s Bar in Rome in 2004. Harry’s Bar was awarded a Michelin Star while Massimo was at the helm of the kitchen two years later.