Ever fall in love with a new cookbook, wishing you could cook several of its recipes at once? Well now’s your chance!

In our Cookbook Test Kitchen, we’ll feature a cookbook, prepare several of its recipes in small groups, and end with a family style meal in which we can all share our culinary adventures! Learn to work with unique ingredients, experiment with new techniques, or learn basic to advanced cooking skills! You’ll arrive on site, with all the ingredients ready for you; no grocery shopping or kitchen clean-up required!

The event is suited for all levels. (Like a group yoga class…Great for beginners, experts, and everything in between!) The recipes will range from easy to advanced. So whether you’re comfortable picking herbs, chopping veggies, or want to learn to break down a whole fish after cooking, you’ll work on a dish that inspires you! The ESB team will answer any questions throughout the cooking process to ensure a delicious result, as well as offer tips and tricks for those who wish to enhance their home cooking skills!

Ad Hoc at Home is Chef Thomas Keller’s cookbook inspired by the menu of his casual restaurant Ad Hoc in Yountville, CA. While many of Keller’s other best-selling cookbooks are for advanced cooks, Ad Hoc at Home is filled with quicker and easier recipes that will be embraced by both kitchen novices and more experienced cooks who want the ultimate recipes for American comfort-food classics. In this cookbook the revered Thomas Keller turns his imagination to the American comfort foods closest to his heart. Keller, whose restaurants The French Laundry in Yountville, California, and Per Se in New York have revolutionized American haute cuisine, is equally adept at turning out simpler fare….So let’s put the recipes to the test! 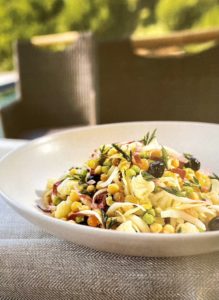 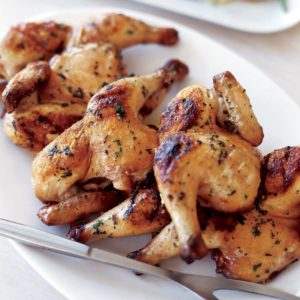 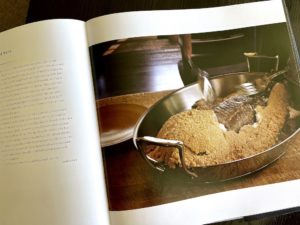 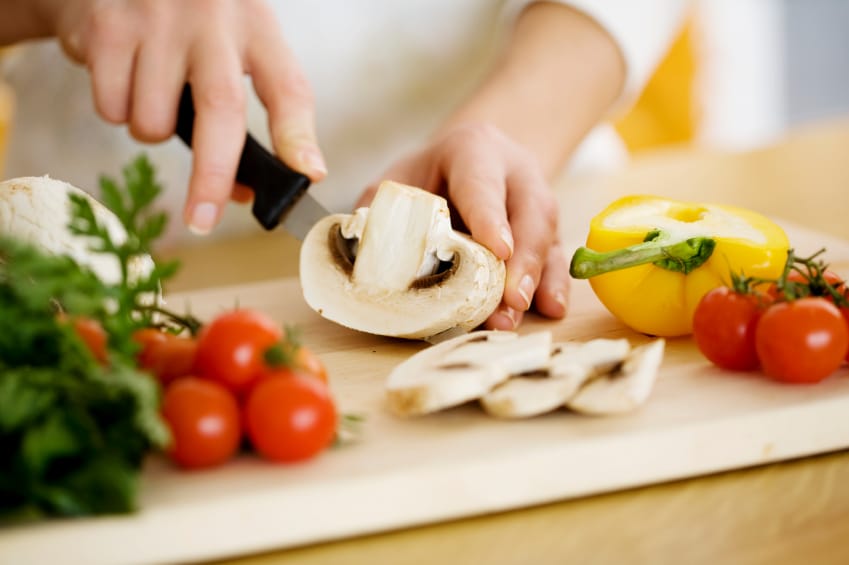 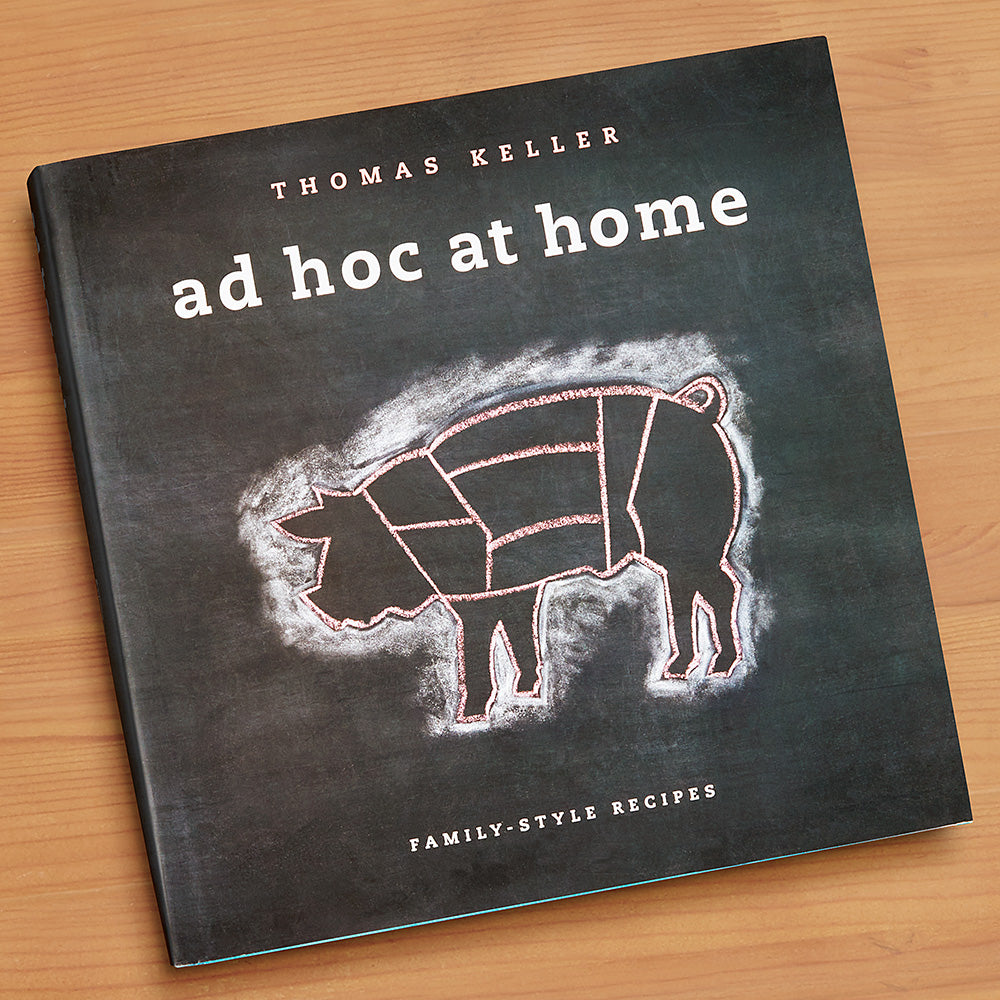 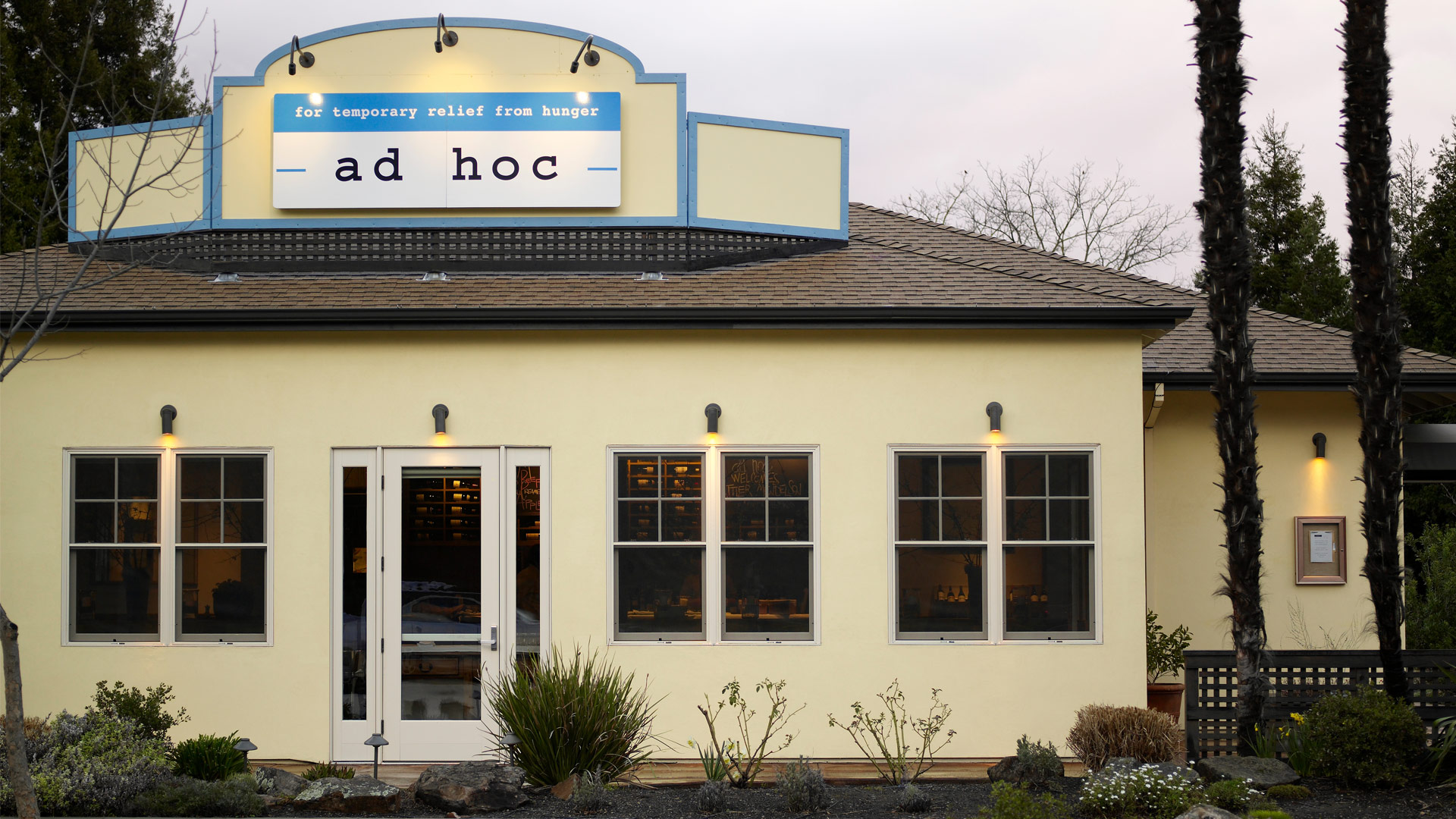 Group Luncheon at The Dutchess in Ojai