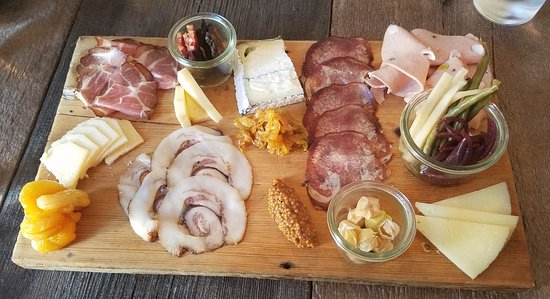 Journey through the world of cured meats with Chef Drew Terp of Pico!

Learn from the master himself! Chef Drew will be featuring 10 types of imported and domestic charcuterie, Including a Ham he has been curing for four years, Lomo, and multiple styles of house cured Pork Belly…to name a few. Guests will learn the differences between the styles; from farming to the curing process. They will even test different thicknesses of the charcuterie to show how even the slightest change affects flavor. 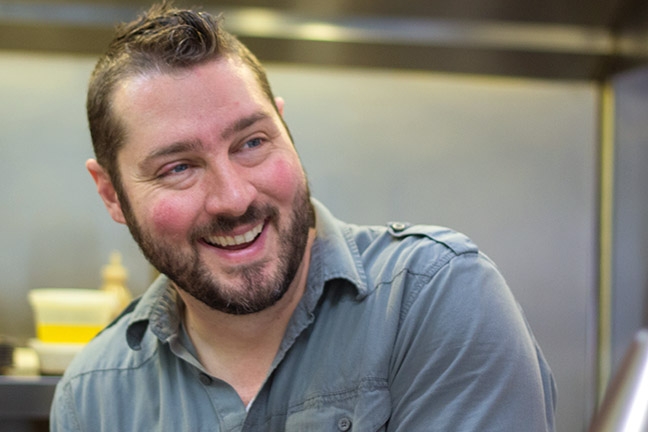 While working under Chef José Andrés at Jaleo Washington DC, Chef Drew learned the fundamentals of charcuterie where he produced chorizo, buttifara, and fresh sausages for the restaurant. He continued to develop his craft while working with Pig farmers in Spain; and now produces a variety of charcuterie for his restaurant Pico, in Los Alamos. (Insider tip – you can also order his Charcuterie at The Wine Shepherd!)

Through a wide sampling of imported charcuterie and Chef’s own house cured meats, learn the nuance and process of how each cured meat differs from the other in regards to the cut, creation, preparation, taste, texture. Compare and contrast similar meats against each other and how the aging processes and spices play a part in development. Guests will enjoy Chef Drew’s housemate accoutrements alongside the charcuterie.

The event will be held at Black Sheep Restaurant. Attendees are welcome to come in early, meet the chef, and purchase a glass of wine, beer, or cocktail. 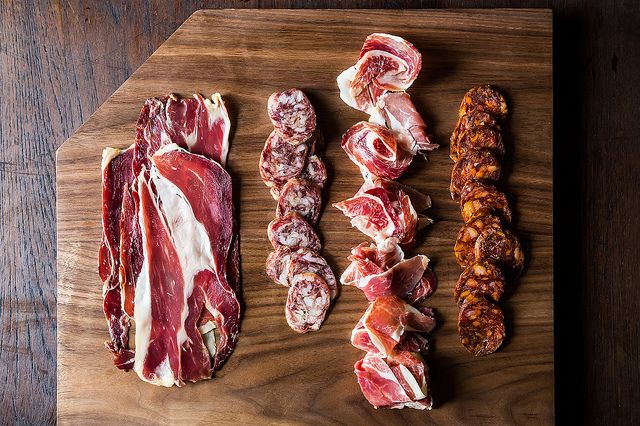 Chef Drew has cooked in and helmed at Michelin-Starred kitchens from Napa (Auberge du Soleil) to New York City (Alain Ducasse at the Essex House, Masa and BarMasa), to Spain (under Chef Pedro Subijana at Akelare). He also opened and served as Executive Chef for, Las Vegas restaurants BarMasa and Shaboo, and worked under José Andrés at Jaleo, in Washington, D.C.